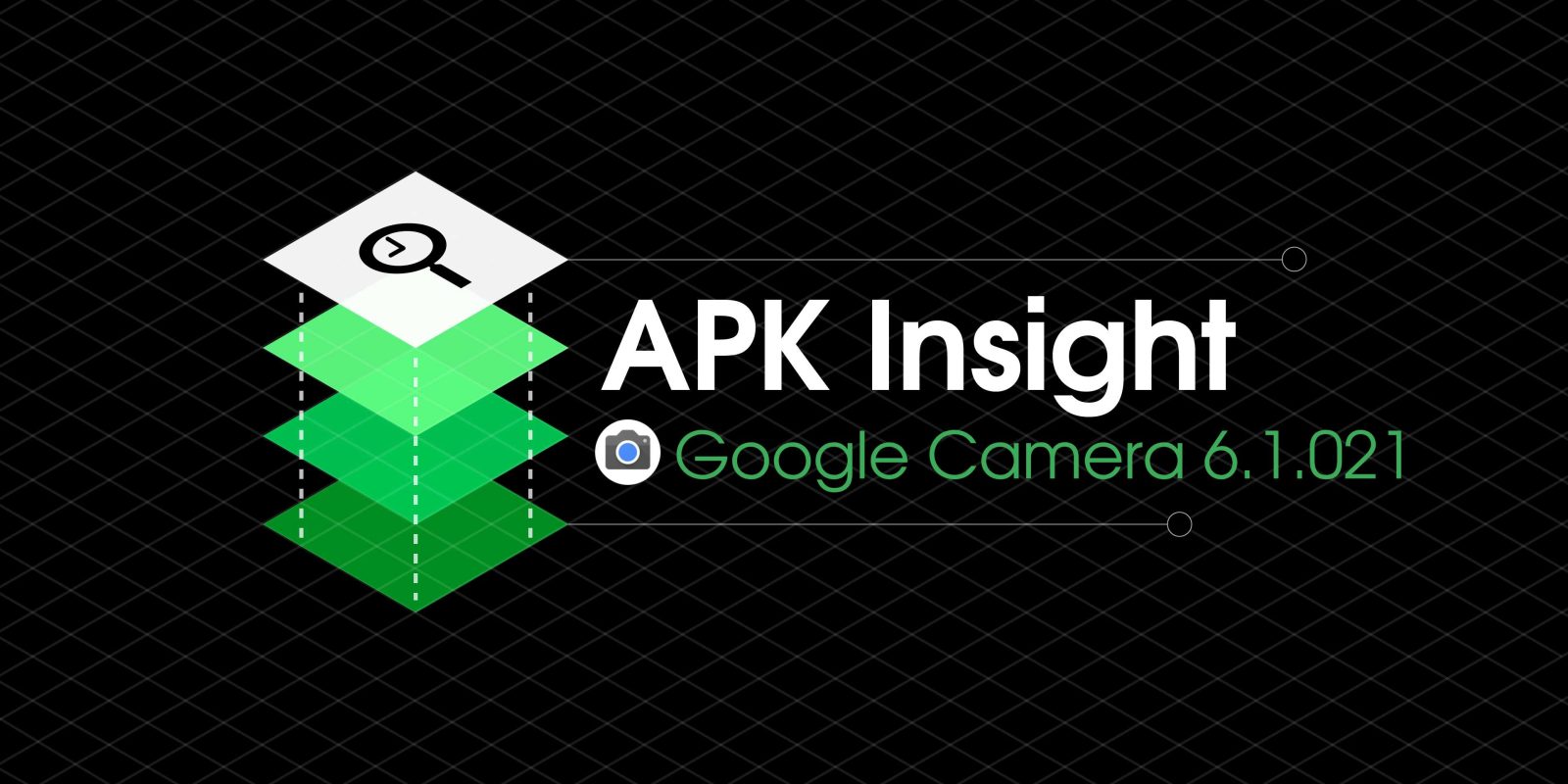 One of the biggest rounds of applause at Made by Google 2018 was for Night Sight on the Pixel 3. The feature is rolling out starting today with a handful of options in Google Camera 6.1.021, which also reveals continued work on a Time Lapse mode.

Codenamed “cuttlefish,” Night Sight can be manually accessed from the “More” tab, though the main viewfinder will surface a suggestion chip to open and “Try Night Sight” if the current scene is dark enough.

This mode includes a shutter button featuring the “Night Sight” icon, a button to flip between the front/rear camera, and gallery at the bottom. At the top, users can set a timer or return back to the main camera.

After clicking the shutter, Google Camera will advise users to “Hold still” for the best results, with a circular indicator noting capture progress.

Google Photos and the gallery will mark Night Sight photos with a crescent moon icon in the upper-right corner.

With “Focus options,” users can select Autofocus, Near, or Far when using Night Sight with either the front or rear camera. Only available on the Pixel 3 and Pixel 3 XL, this setting does not appear on older Pixel devices.

Meanwhile, when using Night Sight with the front camera, a “Face brightening” feature allows users to turn on the Pixel’s equivalent of a front-facing flash. This brightens the Google Camera’s UI to better illuminate your face.

Google Camera 6.1.021 is also working on a Time Lapse mode cheekily codenamed “Cheetah.” The functionality would presumably allow users to hold their phone still and capture a changing scene over time. It’s unclear whether this feature is close to launch as the latest version of app works to obscure the true nature and name of the functionality.

Google Camera 6.1.021 is rolling out now via the Play Store. We do not post APKs to download directly given the legal challenges associated with copyright and possibility of removal. Meanwhile, that model is perilous given Android App Bundles and Google Play’s Dynamic Delivery.