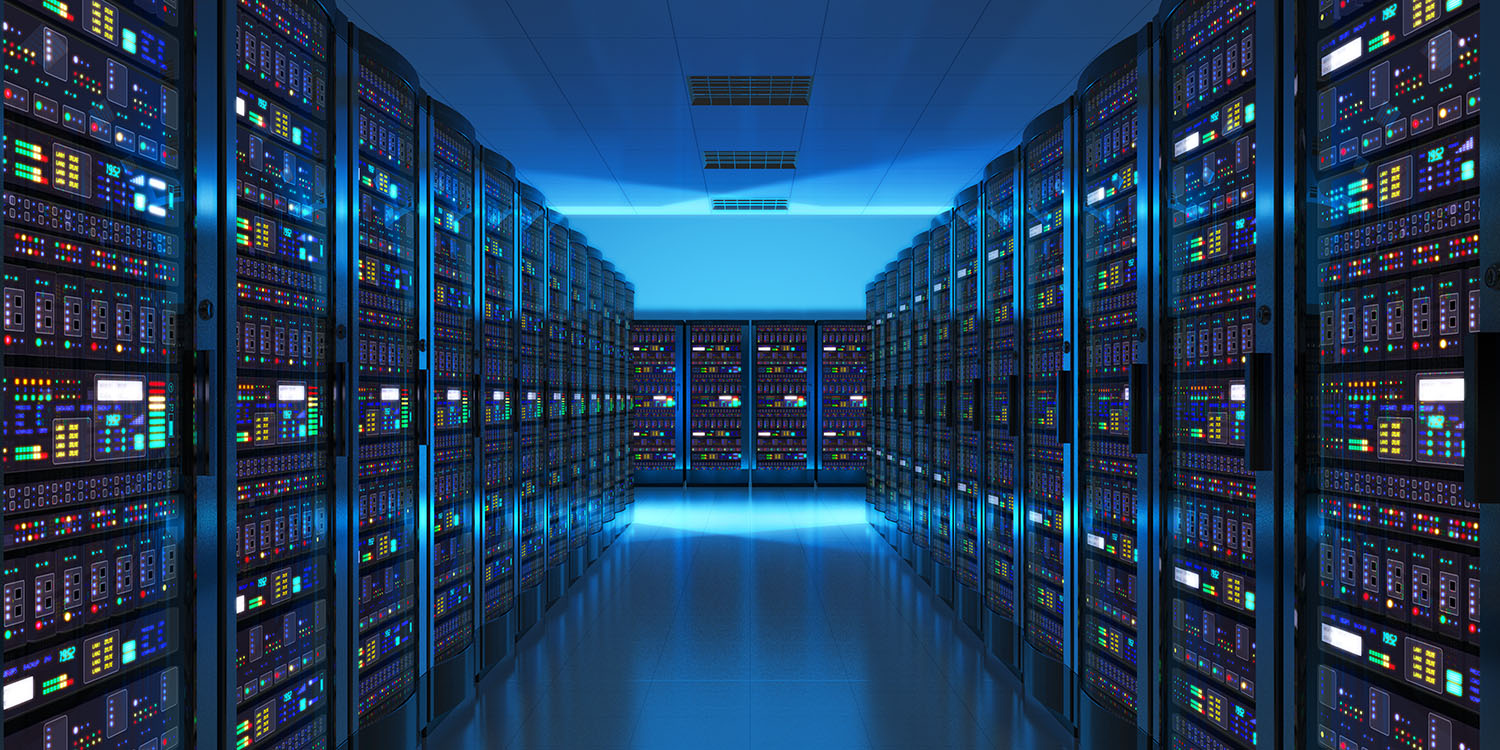 A new Google data center will be built in Denmark at a cost of almost $700M. The company first said that it wanted to have the option of doing so exactly a year ago.

Google got as far as purchasing land right next door to one of Apple’s two data centers in the country. Although this one is in a different location, Google likely chose Denmark for the same three reasons …

We have some of Europe’s lowest power prices for companies, some of the greenest energy, and a high security of supply.

Reuters reports that Google has now confirmed its plans, and also made a commitment that the center will be 100% powered by renewable energy.

Google said it would sign a power purchase agreement (PPA) for the new Danish data center to ensure it is powered by renewable energy.

The Nordic countries, which can generate electricity relatively cheaply from renewable sources such as hydropower and wind, have long been a magnet for heavy power-using industries, but are now attracting power-hungry data centers […]

Big companies have rushed to secure cheap renewable energy to manage costs and reduce their carbon footprint through corporate PPAs which allow firms such as Google, owned by Alphabet Inc, Facebook and Microsoft to buy directly from energy generators.

In addition to the contract to buy green energy for the Google data center, the company is also considering investments in a range of wind and solar power projects in the country.

Apple first announced its own plans for Danish data centers back in 2015. This was, at the time, the largest foreign capital investment in the country’s history. The first center opened in 2017, while the second is expected to go online next year. Apple likewise powers its data centers entirely from renewable energy.