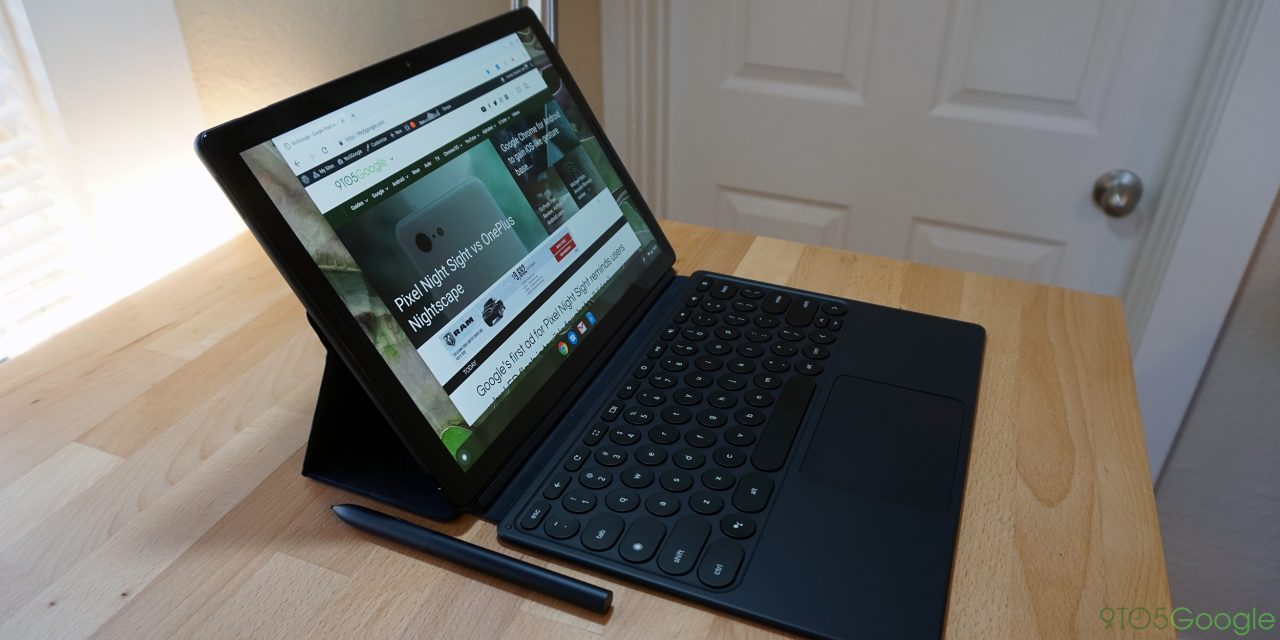 Chrome OS has been the replacement for Android when it comes to tablets from Google. However, the company is still refining how Chrome OS treats the tablet form factor. This week, with the launch of the Pixel Slate, Google has confirmed that Chrome will be able to pull a “tablet view” of a website in a future release.

As confirmed to Android Police, a future update to Chrome OS will help improve the tablet experience on a touchscreen Chromebook or tablet running the OS. One of the big advantages of devices like the Pixel Slate is that it can display the full web, but when you’re using the device solely as a tablet, optimized versions of those websites are sometimes better.

In a future release of Chrome, a “tablet view” option will be added. Similar to how mobile users can request the desktop version of a site, Chromebook users will be able to request the tablet version.

In the upcoming release, we are also introducing “Request tablet site” in Chrome on Pixel Slate, and with more and more touchscreen devices out there we fully expect the web to continue evolving to be more touch-friendly as well.

Essentially, this toggle will tell that website that you’re visiting from an iPad or an Android tablet instead of the full desktop Chrome browser. It won’t fix how every site loads up, but for quite a few it will provide a much more touch-friendly experience. There’s no timeline for when this feature will hit Chrome, or the Pixel Slate specifically, but it’ll probably arrive relatively soon.