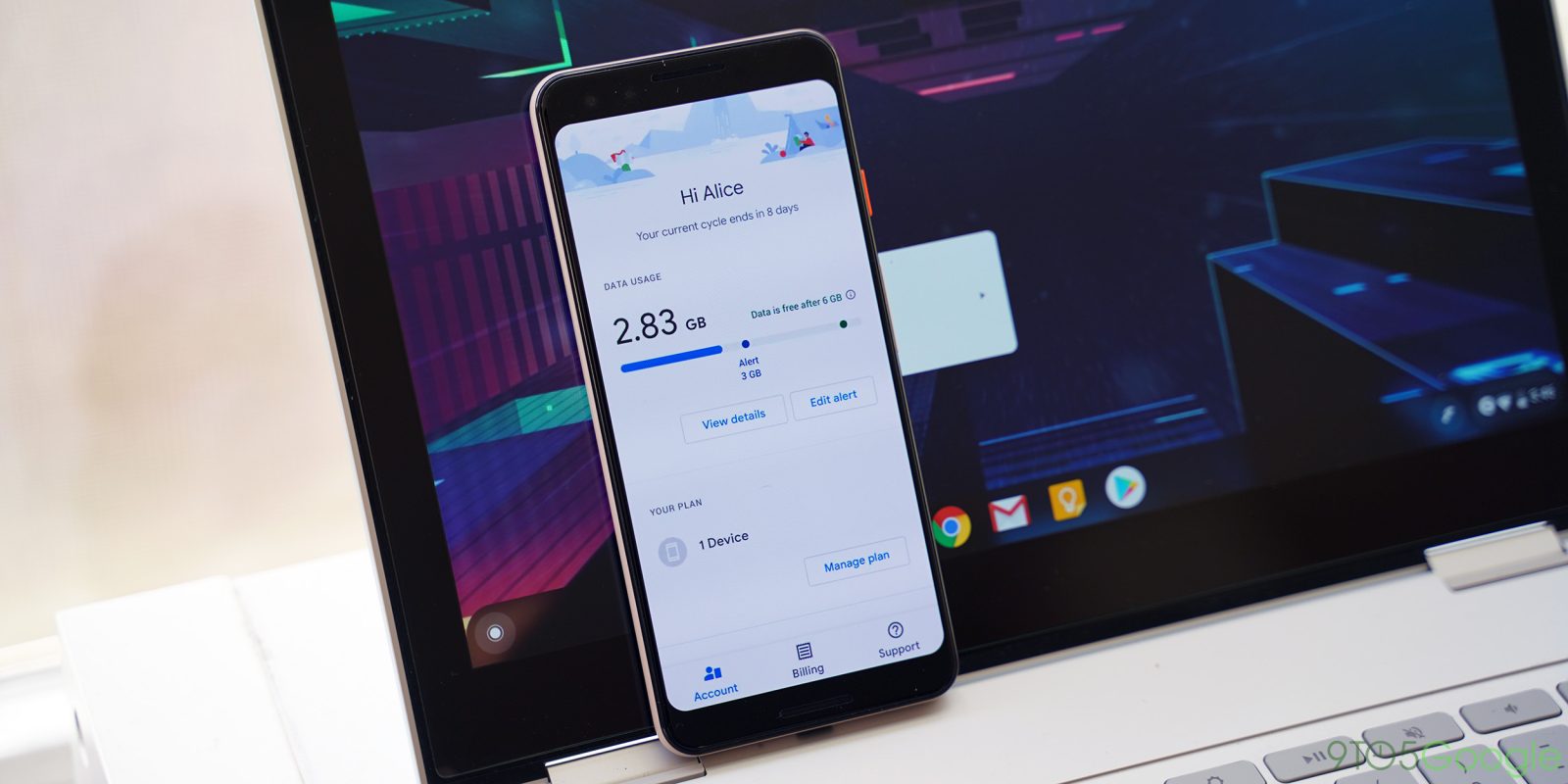 Hot off the heels of Google rebranding its mobile network this week from Project Fi to Google Fi, the company has been aggressively promoting new offers to incentivize customers and generate interest.

Just yesterday, Google offered up to $1,000 in travel credits to both new and existing Fi customers who purchased a device through the Fi Store. The actual reward amount was an exact match of the price of the phone you purchase. For example, a $899 Pixel 3 XL would yield a matching $899 travel gift card. However, a tweet from Google announced a premature end to the deal, presumably due to extreme demand.

Today, the company is offering a more restrictive deal, however, it’s still a solid option nonetheless to save money if a switch to Google Fi was on your radar.

New customers only can receive a free month of Google Fi when porting an existing number to the MNVO, provided they bring an eligible device.

There are still some good savings to be found, like the LG V35 ThinQ at $699 and a $100 credit with the Pixel 3 or Pixel 3 XL. At any rate, if a switch to Google Fi was in your plans and you missed out on yesterday’s deal, now just might be the perfect time.