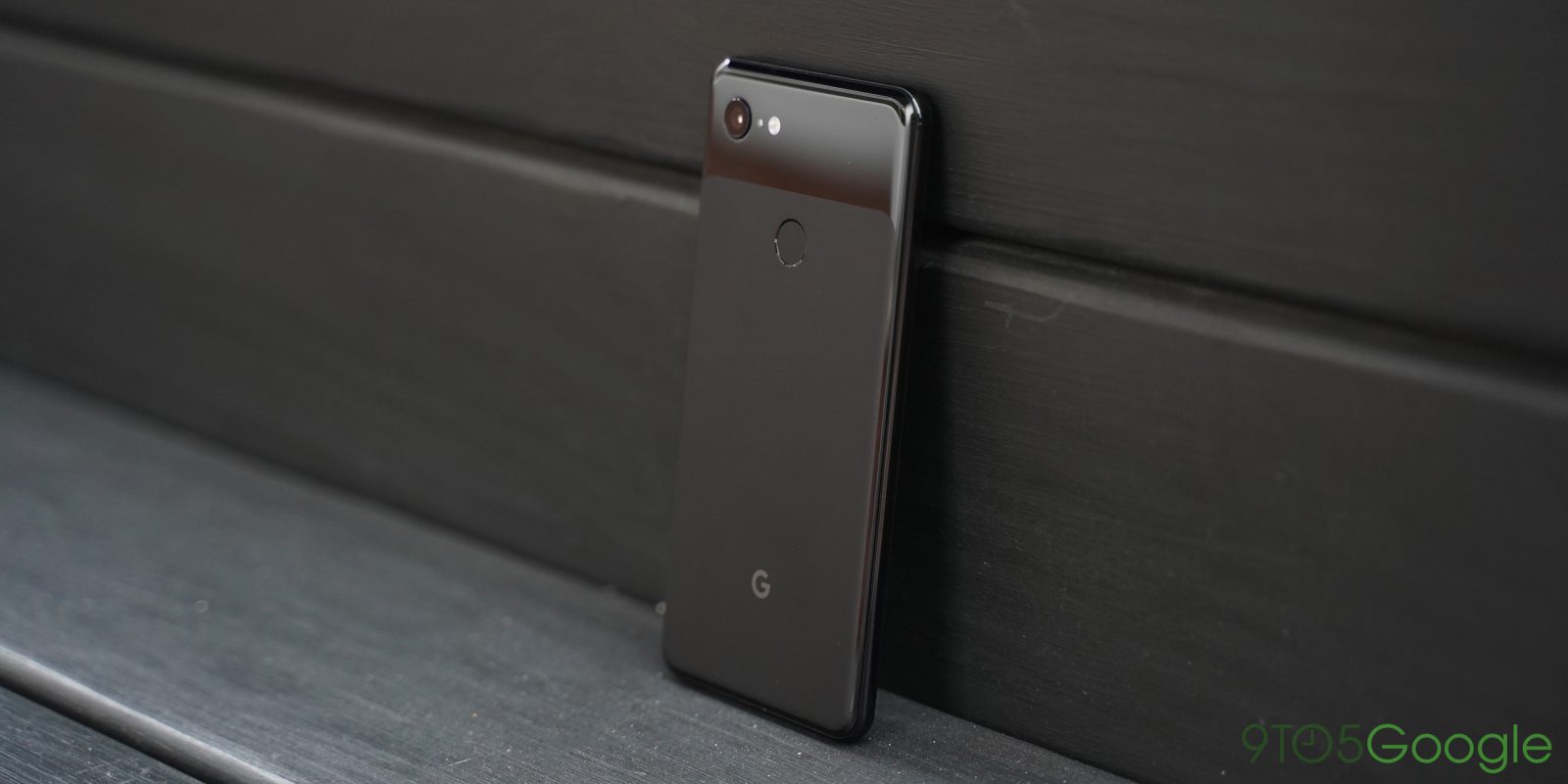 With eSIM technology, users no longer have to manage the tiny-sized card thanks to all the necessary information becoming digitized. Google today announced expanded eSIM support by carriers for the Pixel 3 and Pixel 3 XL, while also helping manufacturers create eSIM-capable Android devices.

Last year, Google touted the Pixel 2 as the “first major smartphone with eSIM” on Project Fi — now Google Fi. Setup required simply signing into the Google Accounts associated with the MVNO to activate your phone number and data plan on a device.

Pixel 3 owners in Germany will soon be able to purchase the Made by Google phone with eSIM functionality from Deutsche Telekom and Vodafone. Other international partners joining in the “coming months,” include:

Sprint in the U.S., EE in the UK, Airtel and Reliance Jio in India, and Truphone and Gigsky in various countries will also roll out eSIM support for Pixel 3 in the coming months.

Google hopes to bring “instant connectivity across more carrier networks, and devices in the Google ecosystem.” This includes Android smartphones and more interestingly Chromebooks and Wear OS smartwatches, where the technology especially excels thanks to the small form factor of those devices.

Meanwhile, to increase broader Android adoption across the platform, Google is creating a program that allows Android OEMs to build eSIM-capable smartphones. The goal is to enforce and “enable a consistent and simple experience across the ecosystem.”

We look forward to continuing our work with our partners on the potential benefits of eSIM—whether that’s getting you connected to a phone, watch, tablet, or laptop — in the future.