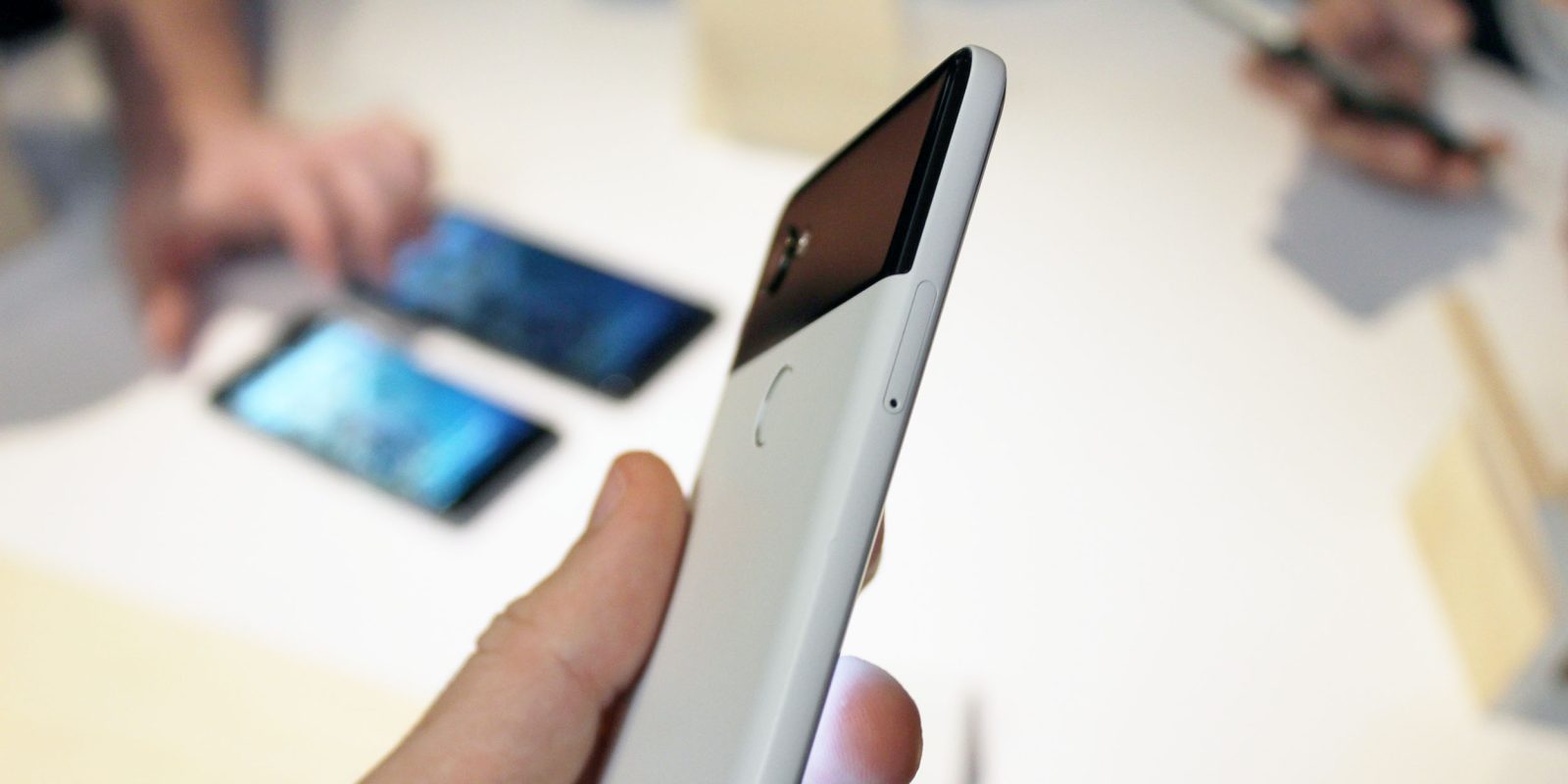 One of the more under the radar features of the Google Pixel 2 and Pixel 2 XL is the support for Embedded SIM cards, or an eSIM. Since Project Fi is one of the first carriers to add support on Android, Google has uploaded an eSIM Manger app to the Play Store ahead of the Pixel’s launch later this week.

The eSIM Manger features a walkthrough screen that details how a physical SIM card is no longer required on certain carriers to get calls, texts, and data. Instead, all users need to do is “download” an eSIM.

eSIM Manager helps Android manage carrier profiles on an eSIM, allowing users to download and manage eSIM profiles through a user interface rather than dealing with removable SIM cards.

The app is very barebones and has a Carrier page that details what service is currently enabled, as well as “Available carriers.” Users also have the option to remove all carriers from their device, as well as see their phone’s EID number.

Screenshots in the Play Store listing show the app running on a Pixel 2, but the app description only vaguely specifies that the eSIM Manager is “only available on select Android devices.” It’s possible that Android devices from other OEMs might use this app to manage eSIMs in the future.

This move is similar to how Google uploaded the Pixel and Nexus battery app to the Play Store last week, as well as the background service for the Pixel 2’s music recognition feature.