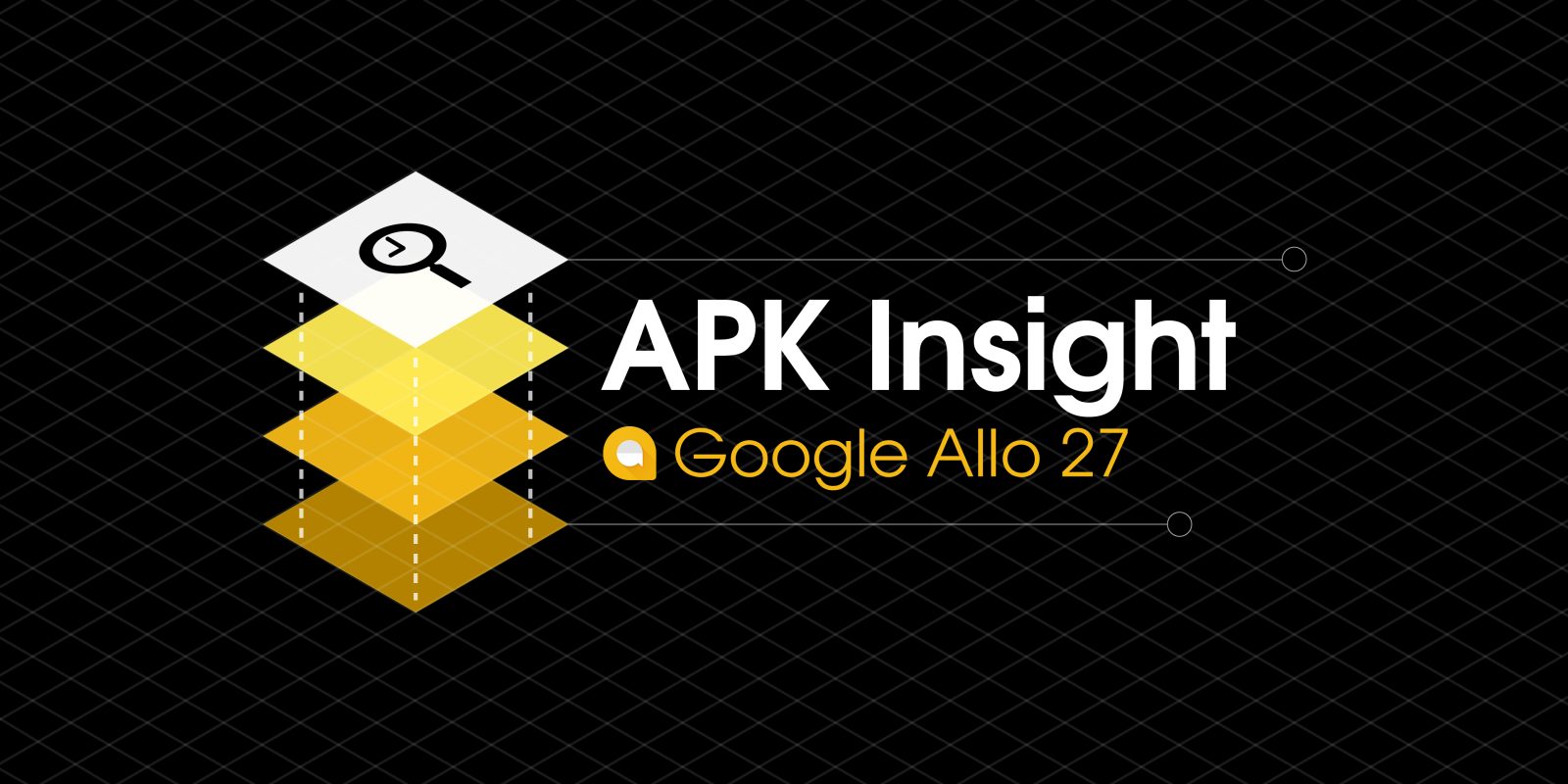 Google this week clarified its future messaging plans following our twin reports about classic Hangouts and Allo. After development on the latter was paused in April, the company on Wednesday announced that it would be sunset next year. Ahead of that, Google today released what is likely one of the last updates for the smart messaging app to help users export chats.

When Google announced this week that Allo would be deprecated in March of 2019, it laid out how users can export their data and conversations. Heading to Settings in the navigation drawer and then the “Chat” menu will reveal new options below “Chat backup” in Google Allo 27.

Users can “Export messages from chats” as a CSV file download and “Export media from chats” to download a ZIP of photos and videos. Tapping either will open Android’s standard share sheet to send the exported file to a supported service. 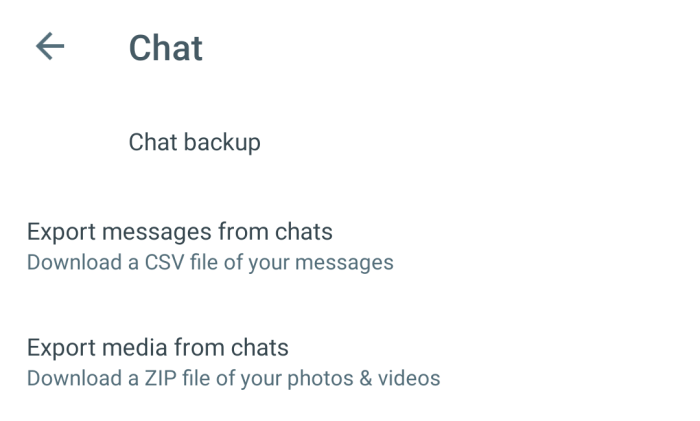 Google Allo is also notifying users of its upcoming shutdown with a “Tap to learn more” message at the top. The banner includes a link to Google’s blog post and emphasizes the new in-app export options. 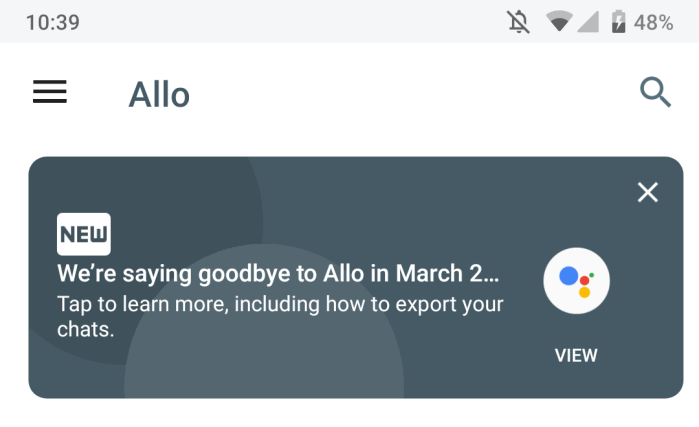 Google Allo 27 is rolling out now via the Play Store. We do not post APKs to download directly given the legal challenges associated with copyright and possibility of removal. Meanwhile, that model is perilous given Android App Bundles and Google Play’s Dynamic Delivery.