Review: The new Google Chromecast is much the same w/ some solid upgrades [Video] 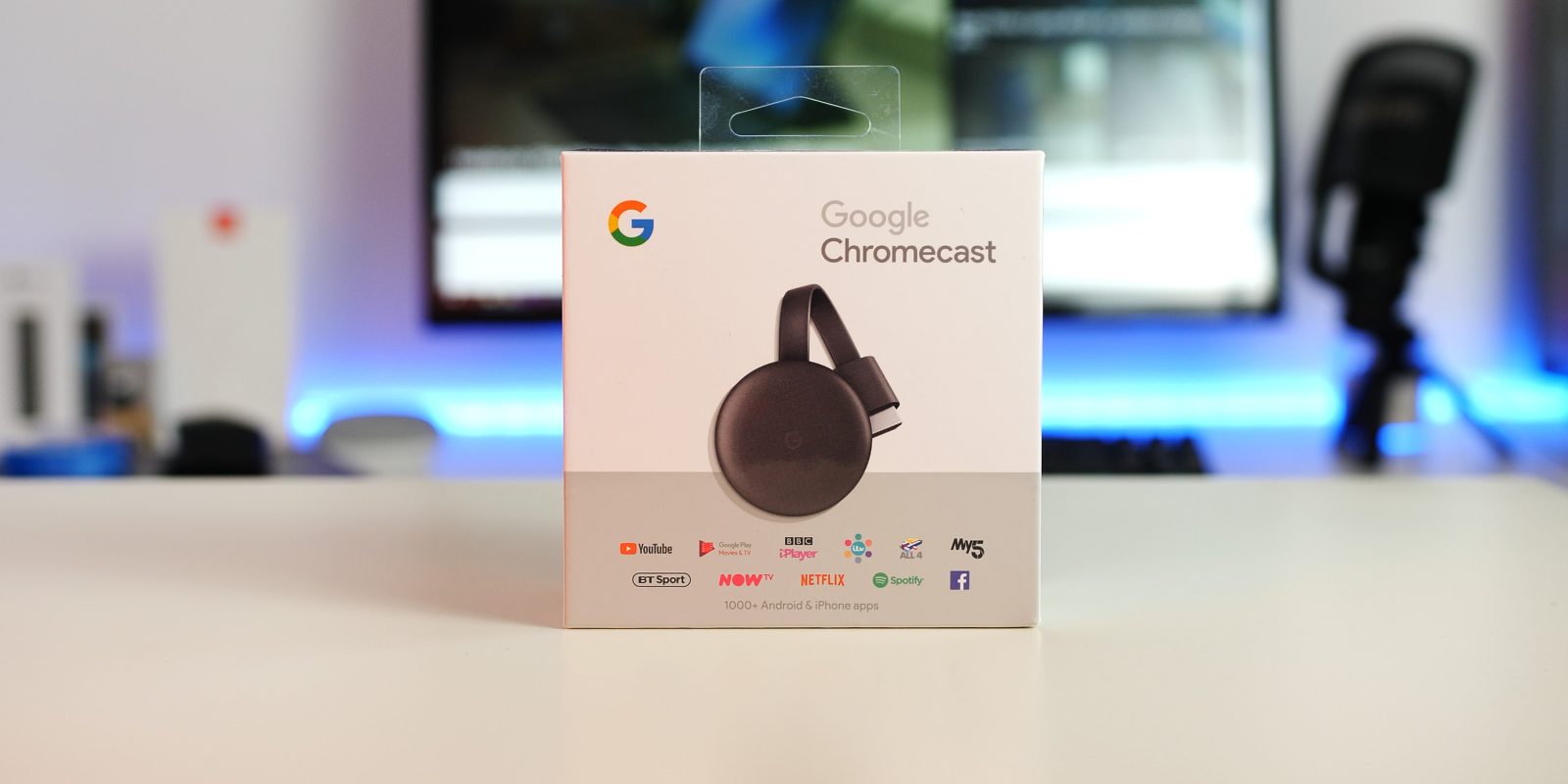 The updated Chromecast might not seem like much of a improvement over the second generation model released in 2015, but a refreshed look, stronger WiFi connection and 1080p 60FPS — no 4K — streaming make for a pretty decent upgrade all things considered.

As for the external design of this new model, the pebble-like form of the dongle remains the same, but it has been smoothed out for a sleeker look. We had seen the device go on sale at Best Buy before the official launch, but the official launch confirmed it has thrown up zero surprises. It’s a disappointment that this newer model removes the magnetic connection from the back of the puck, as neat back of the TV management is made slightly more difficult than it was before.

That being said, the matte coating should be better for longevity. I have the older model, which has taken a fair amount of scuffs, bumps, scratches and nicks. Google’s updated design language makes for a sleeker aesthetic and shows that even with a device that will be inconspicuously placed at the back of a TV or monitor, care is being taken to ensure that everything adheres to this new design methodology. 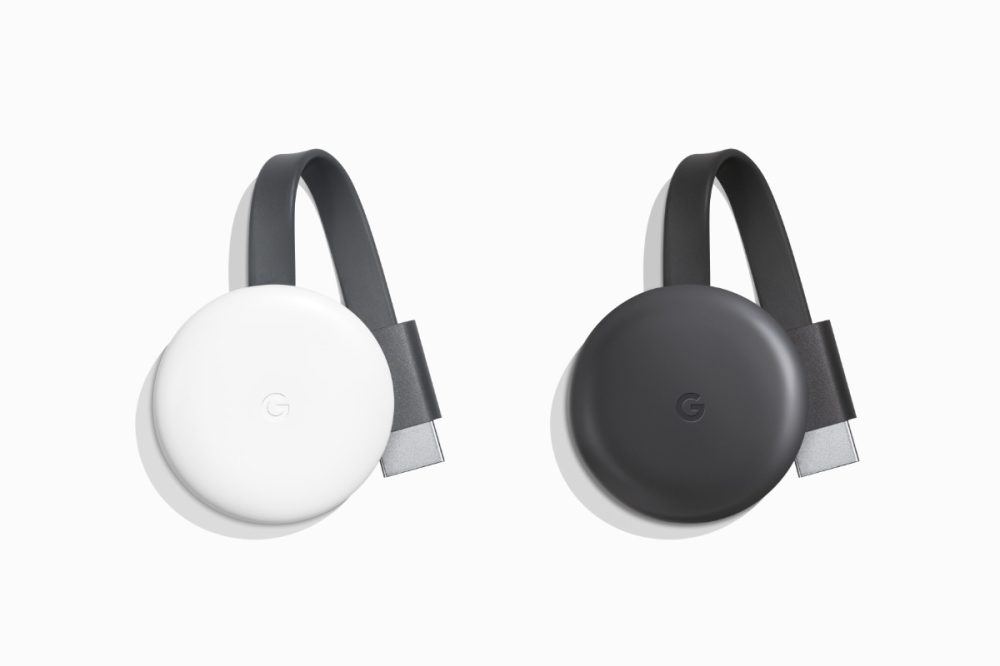 If you are bothered by color, then you can now get this updated model in both black and white variants. I was given the black version for review, so, unfortunately, I can’t compare the colors directly in person, that being said, I would normally opt for the black version as it is usually out of vision unless I unplug to take it somewhere.

Improvements to Wi-Fi connectivity — specifically the 5Ghz band — means the potential for more stable streaming, which will be key when playing video games over a wireless network. Sticking with a 1080p resolution might be disappointing — and does mean that the Chromecast Ultra remains an important part of the Chromecast ecosystem — but 4K 60FPS video streaming is highly unlikely on mediocre or weak network connections.

I didn’t massively notice the change in connection quality but did notice a little less latency when casting my display to this newer Chromecast when compared to the older model. Having the ability to stream 1080p video at 60FPS is likely to be a major bonus to some, but I won’t lie and say it makes a massive difference. Google claim that performance is up to 15% better, which I was unable to really measure.

Later in the year, we’ll be able to link this new Chromecast into groups with other speakers in your home for throughout-the-house listening to your music collection or streaming service. Personally, I think it’s about time that Google implemented this and it’s a welcome addition — at least from my standpoint.

Bluetooth connectivity opens up even more options beyond just control pads and gaming, we could see more devices connecting or daisy-chained together for added functionality. Whilst the inclusion of Bluetooth is welcome, the micro-USB power port still seems an odd inclusion, although it doesn’t matter massively, we can only assume this is so that any existing power bricks or charge cables can be used if so desired. Don’t get me wrong, I would have loved USB Type-C to be included, but in reality, it doesn’t really matter for a device like this which gets plugged into the back of your TV or monitor and just stays there hidden from view.

My hope is that this Bluetooth connectivity means that the updated model could open up a world of game streaming potential to millions of home worldwide in the near future. With Google’s Project Stream service showing that 1080p 60FPS video game streaming could become a major selling point for those that want to access games such as Assassins Creed Origins without the need for a powerful console or gaming PC — this could potentially all be possible with this updated Chromecast device.

At present though, it’s merely a slight update over the older version that adds improved wi-fi connectivity and 1080p 60fps video streaming potential.

So overall if you already have the 2015 Chromecast, I would be inclined to say there’s no need to think about upgrading. If you want an upgrade, then the slightly more expensive but 4K capable Chromecast Ultra is definitely worth taking a look at. All that being said, it’s still one of the core Google Home enabled devices and plays really well with every single Android or Google-powered device out there. If you haven’t already picked up a Chromecast, then at $35 I think it’s most definitely worth taking a closer look at or, like me, you could gift one to a family member to make their older TV a little bit smarter.

Either way, at least in my opinion the Chromecast remains the best streaming stick on the market, surpassing the Amazon Fire Stick and Roku Streaming Stick, despite not coming with a remote.