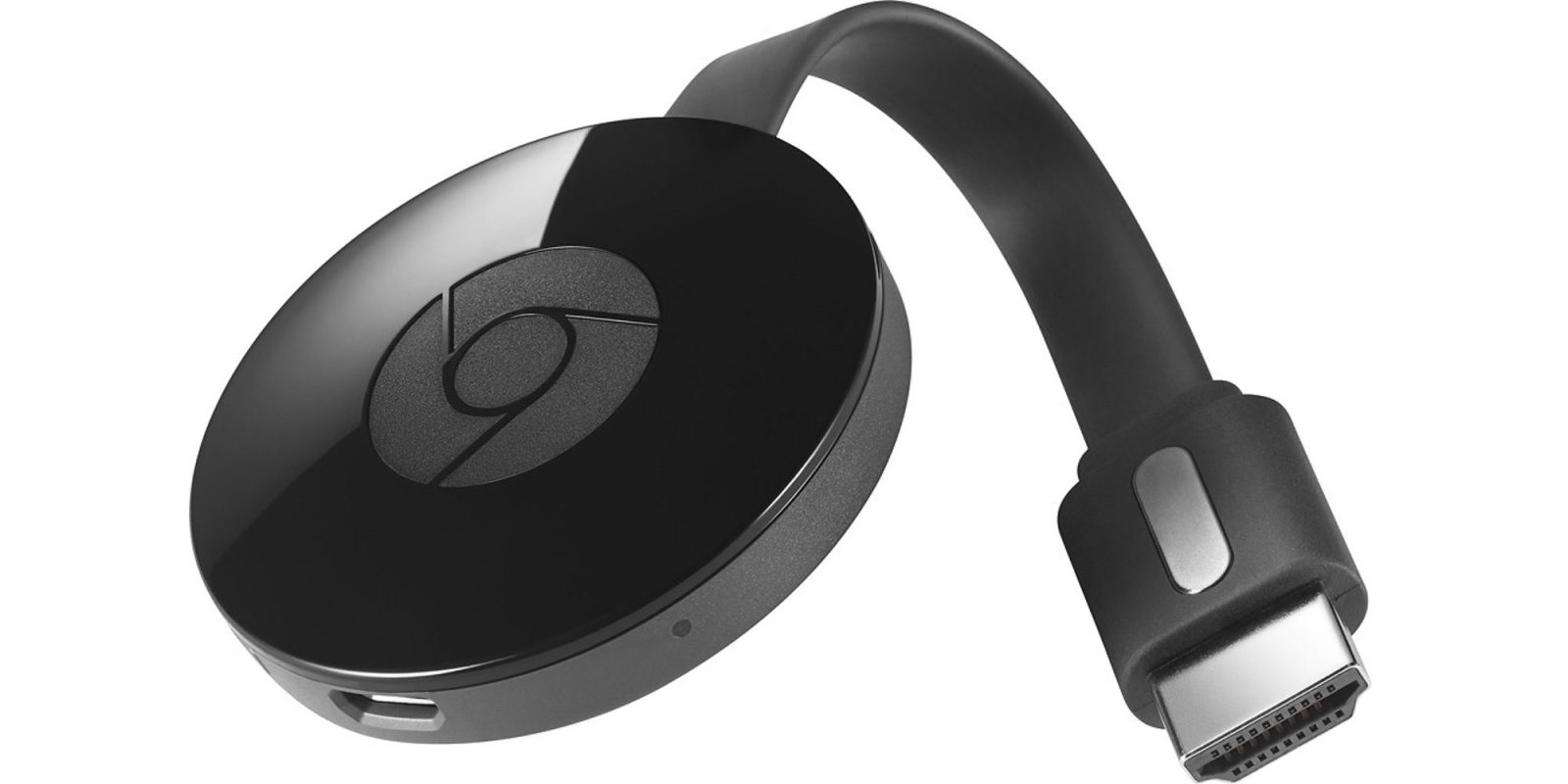 Google’s Chromecast ecosystem makes it easy to get your tunes going around your entire home with speaker groups. By adding compatible devices such as Google Home speakers, you can play the same music in sync across devices. Now, Google is finally making Chromecast speaker groups available.

The appeal of adding a Chromecast to a speaker group within your home is a pretty understandable appeal. For most people, the best speakers in the home are attached to the TV. Even with Chromecast-enabled soundbars becoming more widely available, being able to use a Chromecast for a speaker group is a painless solution.

As pointed out by XDA-Developers, that functionality has finally arrived. Following the feature’s arrival on the latest generation of Chromecast, some users are now seeing support for adding Chromecast devices to speaker groups through the Google Home app. When casting, the connected TV displays the song on the “Backdrop” screen.

This feature seems to be rolling out first to users who have signed up for Google’s preview program, hinting that it will arrive fairly soon for more users. Some also report that rebooting the Chromecast can help make the feature available. When creating a speaker group within the Google Home app, users should see the Chromecast on their network appear and can also adjust the audio sync to prevent issues.

We’ll keep an eye on this feature to see when it starts rolling out publicly to all users. 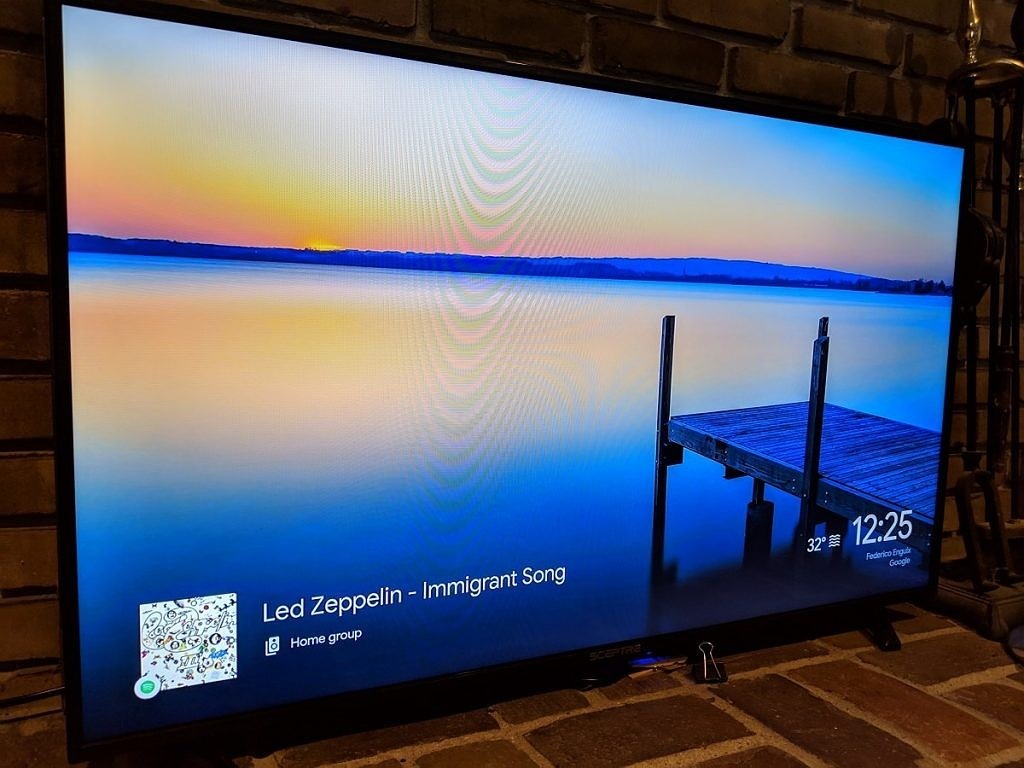