Google made it harder to analyze Russian interference in US presidential election, says Senate report 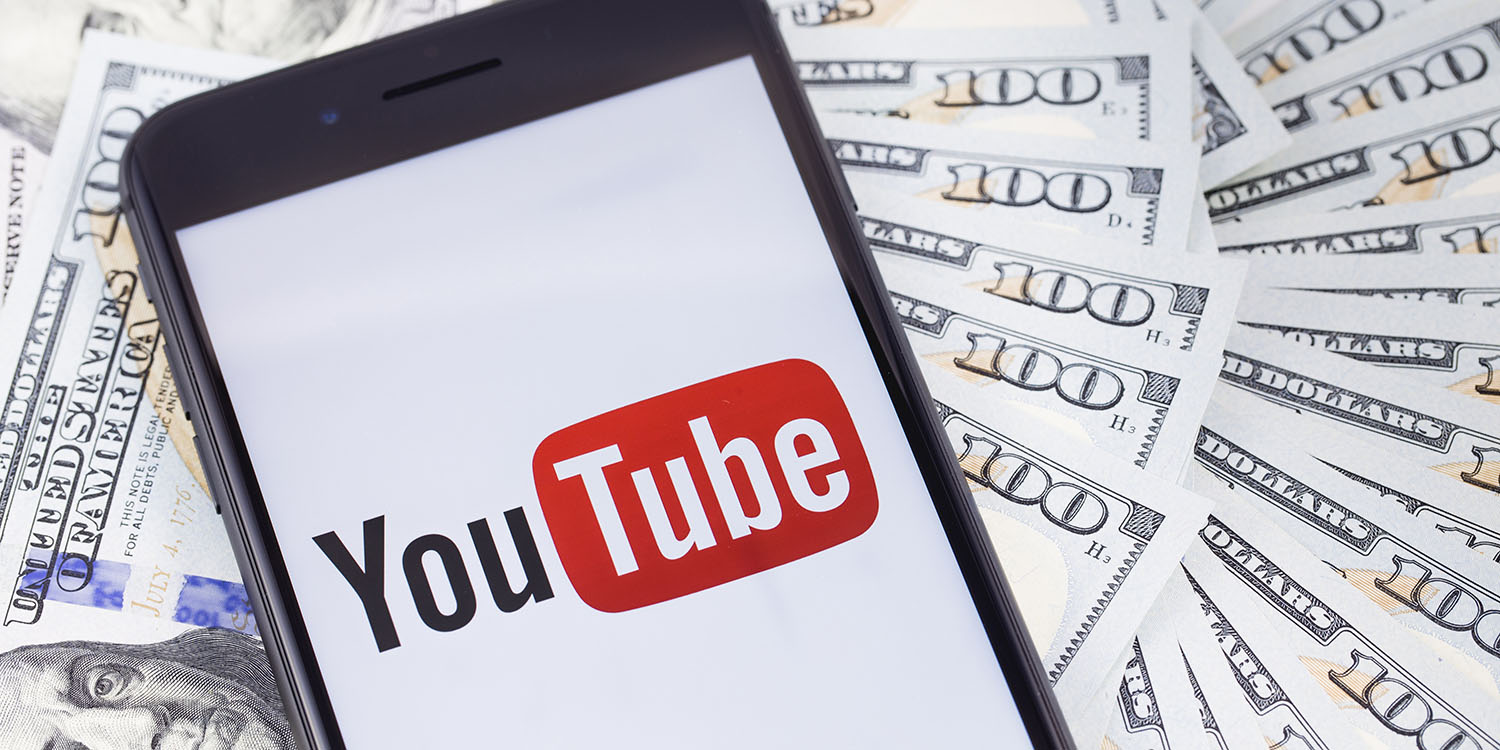 The report concludes that Russia ran a large-scale disinformation campaign which used all major social media networks, including YouTube, to assist in the election of Donald Trump. The Washington Post saw a draft.

A report prepared for the Senate that provides the most sweeping analysis yet of Russia’s disinformation campaign around the 2016 election found the operation used every major social media platform to deliver words, images and videos tailored to voters’ interests to help elect President Trump — and worked even harder to support him while in office […]

“What is clear is that all of the messaging clearly sought to benefit the Republican Party — and specifically Donald Trump,” the report says. “Trump is mentioned most in campaigns targeting conservatives and right-wing voters, where the messaging encouraged these groups to support his campaign. The main groups that could challenge Trump were then provided messaging that sought to confuse, distract and ultimately discourage members from voting.”

Google submitted information in an especially difficult way for the researchers to handle, providing content such as YouTube videos but not the related data that would have allowed a full analysis. The YouTube information was so hard for the researchers to study, they wrote, that they instead tracked the links to its videos from other sites in hopes of better understanding YouTube’s role in the Russian effort.

Google, Facebook and Twitter have all confirmed that their platforms were exploited by Russia, and apologized for being slow to detect and block these attacks.

The report said that there were glaring clues the companies could gave used to detect the disinformation campaign at a much earlier stage.

Researchers also noted that the data includes evidence of sloppiness by the Russians that could have led to earlier detection, including the use of Russia’s currency, the ruble, to buy ads and Russian phone numbers for contact information. The operatives also left behind technical signatures in computerized logs, such as Internet addresses in St. Petersburg, where the IRA was based.

It said the Internet Research Agency used to run the campaign was first used in 2009 to influence Russia’s domestic politics, before expanding its work to attack US politics. Facebook was a particularly effective tool.

Facebook was particularly effective at targeting conservatives and African Americans, the report found. More than 99 percent of all engagement — meaning likes, shares and other reactions — came from 20 Facebook pages controlled by the IRA, including “Being Patriotic,” “Heart of Texas,” “Blacktivist” and “Army of Jesus.”

Google had not responded to a WP request for comment at the time of writing. It did say a few days ago that it had removed 7.8M videos in Q3 2018 for breaking various guidelines.

Russia is not the only country found to have engaged in state-sponsored disinformation campaigns: Iran too was found to have done the same on both Twitter and Facebook.