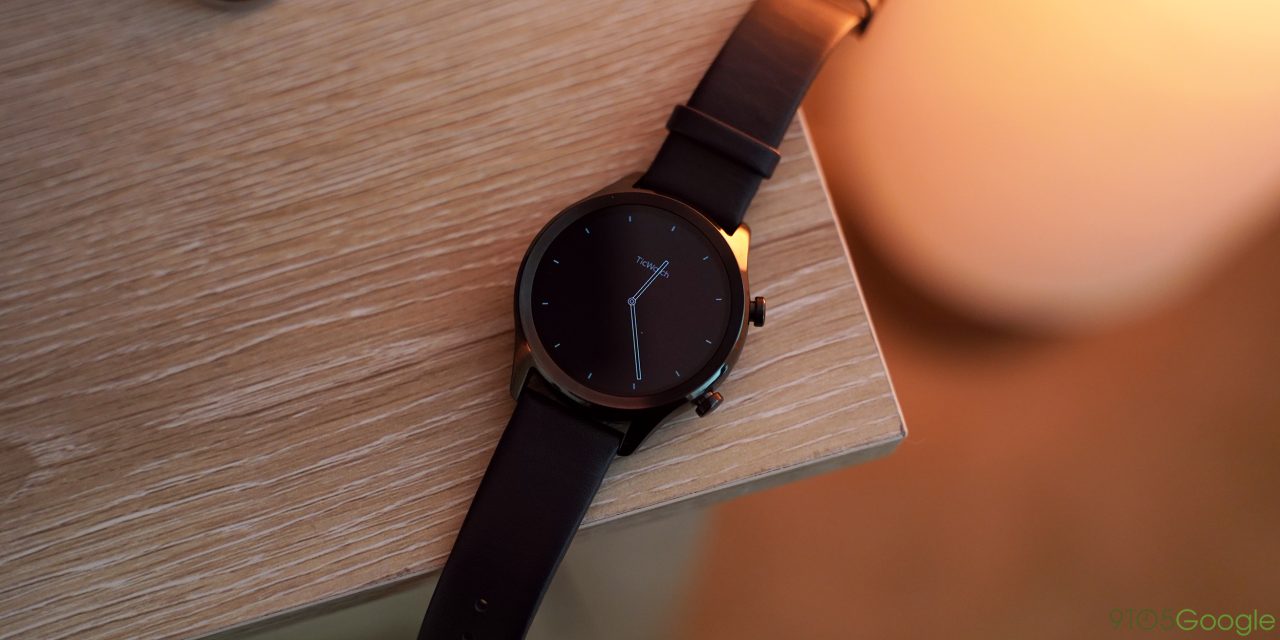 A few months ago, Google released a sorely needed Wear OS update which brought more focus to health tracking. This came along with a revamp of Google Fit. However, on the popular Mobvoi Ticwatch Wear OS smartwatches, the swipe gesture to access Google Fit was replaced. Now, users have the choice to bring it back.

The recent Wear OS revamp introduced four simple gestures to the operating system. From the bottom, notifications. From the top, quick settings. From the left, Google Assistant and, finally, from the right was Google Fit. However, OEMs had the option to adjust that, and it’s something Mobvoi took advantage of.

With the latest update to the Ticwatch E, S, Pro, and the new Ticwatch C2, Mobvoi has added an option to switch TicHealth with Google Fit on the gesture that swipes in from right. By default, all of these watches still use TicHealth, but it’s not too difficult to change it now.

Once updated to Wear OS 2.2 as well as the latest version of the TicHealth app, users should be able to long-press on the TicHealth panel to trigger an option to select between the two health apps. This has been noted by many Reddit users, and works on our Ticwatch C2 unit. We’ve reached out to Mobvoi for a statement and more specifics on the update.

Update: Mobvoi has responded to our request for statement. The company notes that users need to have the latest Home version to get this change. This update has been fully rolled out as of now to all users, although users will also need to ensure the Wear OS app has been updated as well.

We definitely heard our users over the past few weeks and are excited that they now have options to choose from. 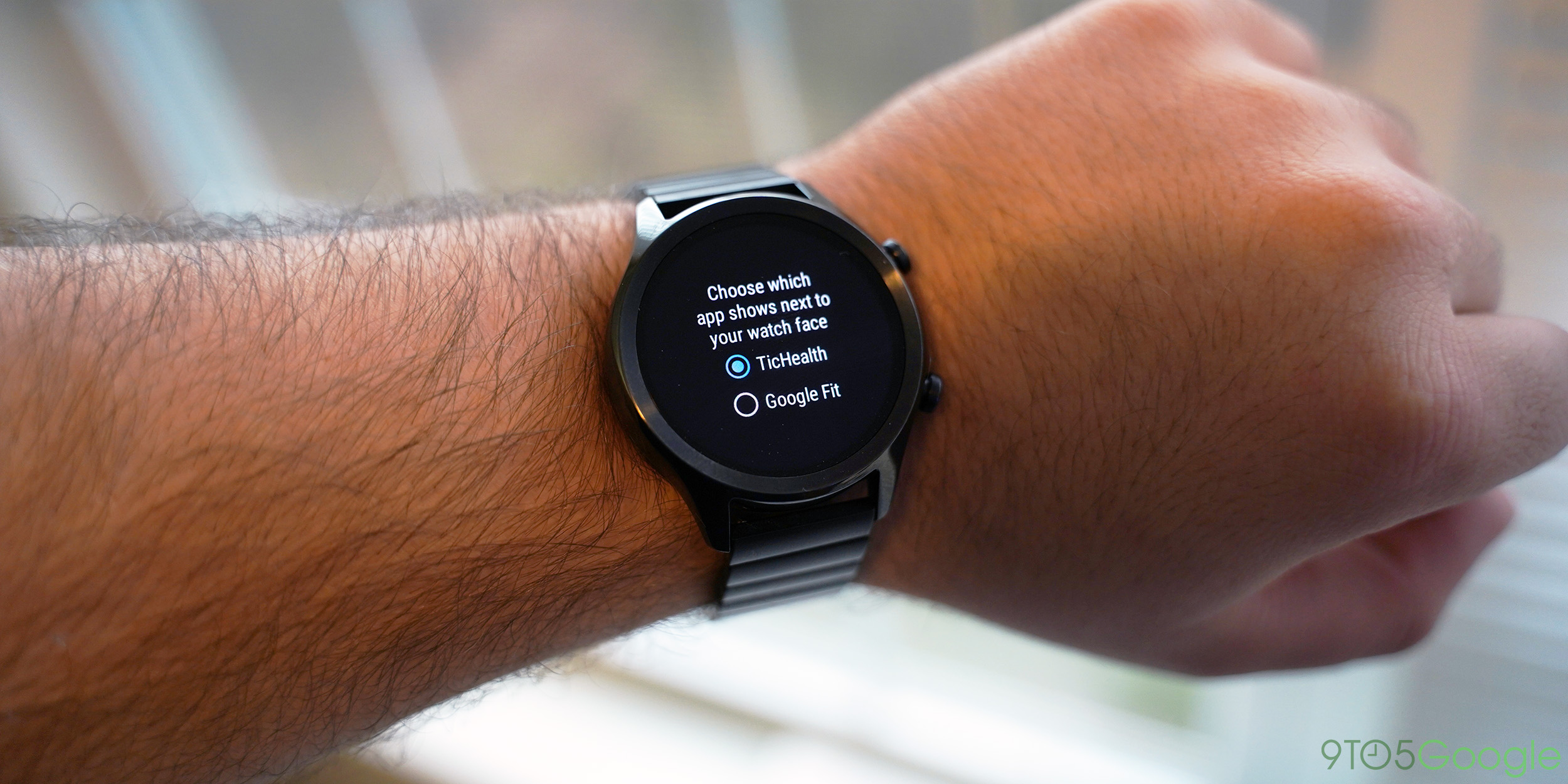 When the Ticwatch lineup first updated to this new interface, Mobvoi saw plenty of consumer backlash regarding the change from Google Fit to TicHealth. While Fit could still be used, changing that shortcut was inconvenient for many users. We’re glad to see that, a few weeks later, the company has finally fixed this issue and given users the choice.