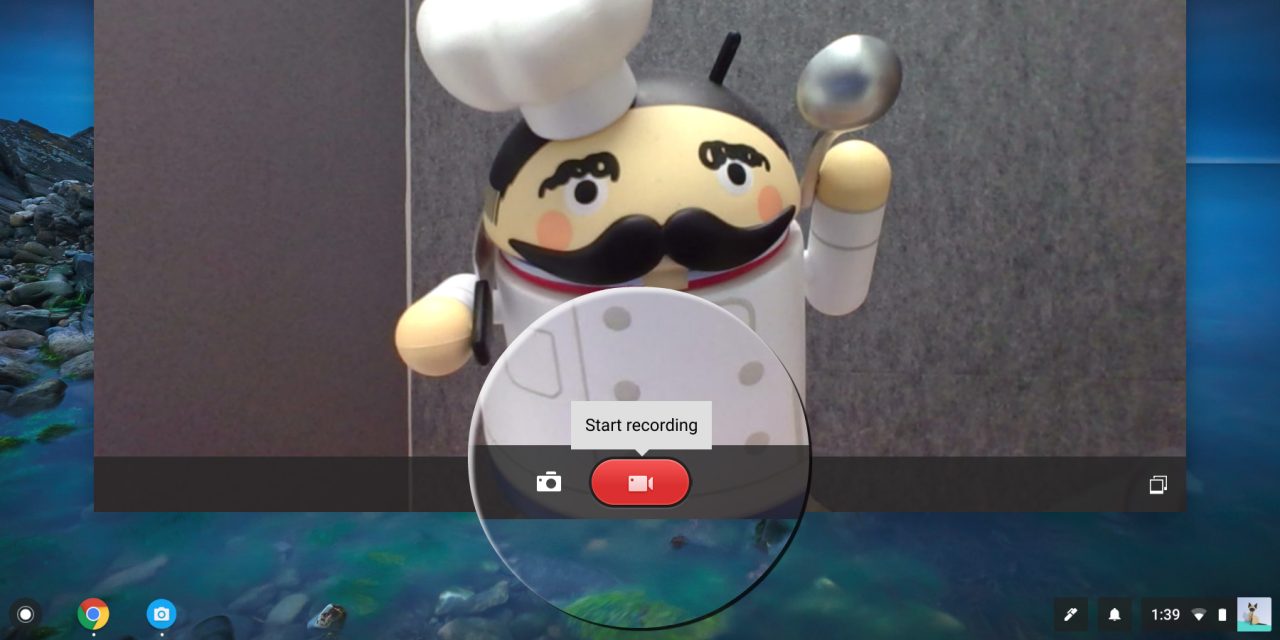 Many aspects of Google Chrome and Chrome OS are available open source directly from Google under the Chromium projects. However, Google still keeps some things private. One piece of Chrome OS that’s been kept private all this time is the Camera app, but that is changing now with it being added to the open source Chromium repository. Google also seems to be planning some improvements like portrait mode.

Chrome OS’s camera app, while handy, could admittedly use some improvements. For example, the app gained the ability to record videos this year. Now it seems Google may attempt some much-needed improvements (or at least leave the door open for others to do it themselves) by making the entire application open source.

This was discovered in a (still work-in-progress) code change found on Chromium’s Gerrit source code management, simply titled “Put CCA code base into chromium.” Looking through the included source, it’s incredible exactly how much of the Chrome Camera app was created with JavaScript.

You may remember, from a few months ago, that Chrome OS would soon start to use Google’s Camera app for Android for your photo taking needs instead of the native Chrome OS app. That being the case, you may wonder why Google would bother to change anything about Chrome OS’s Camera app, let alone make it open source, considering it shouldn’t be used anymore.

The answer to that question comes from another commit which explains exactly when Chrome OS will decide to use the Chrome app instead of the Android app. The developers go into a few interesting details involving external cameras and enterprise policies, but the short version is: if your Chromebook doesn’t have Android Pie, you’ll still use the Chrome app. Considering Android Pie is only just starting to roll out to users, this means most users are using the Chrome app by default.

So what’s the benefit then of Google making the Chrome OS camera app open source? The same developer who posted the Chrome Camera app code also recently attempted multiple times to implement image reprocessing effects like portrait mode for the Chrome Camera, but was unable to at the time. Being better connected to the rest of Chrome OS’s source will purportedly avoid “sync issues” between the public and private code, which should make new features like image reprocessing easier to develop.

It’s also quite possible now for a third-party developer to design their own improvements to the Chrome OS Camera app now that it’s open source. Whether or not someone will bother to however is yet to be seen.