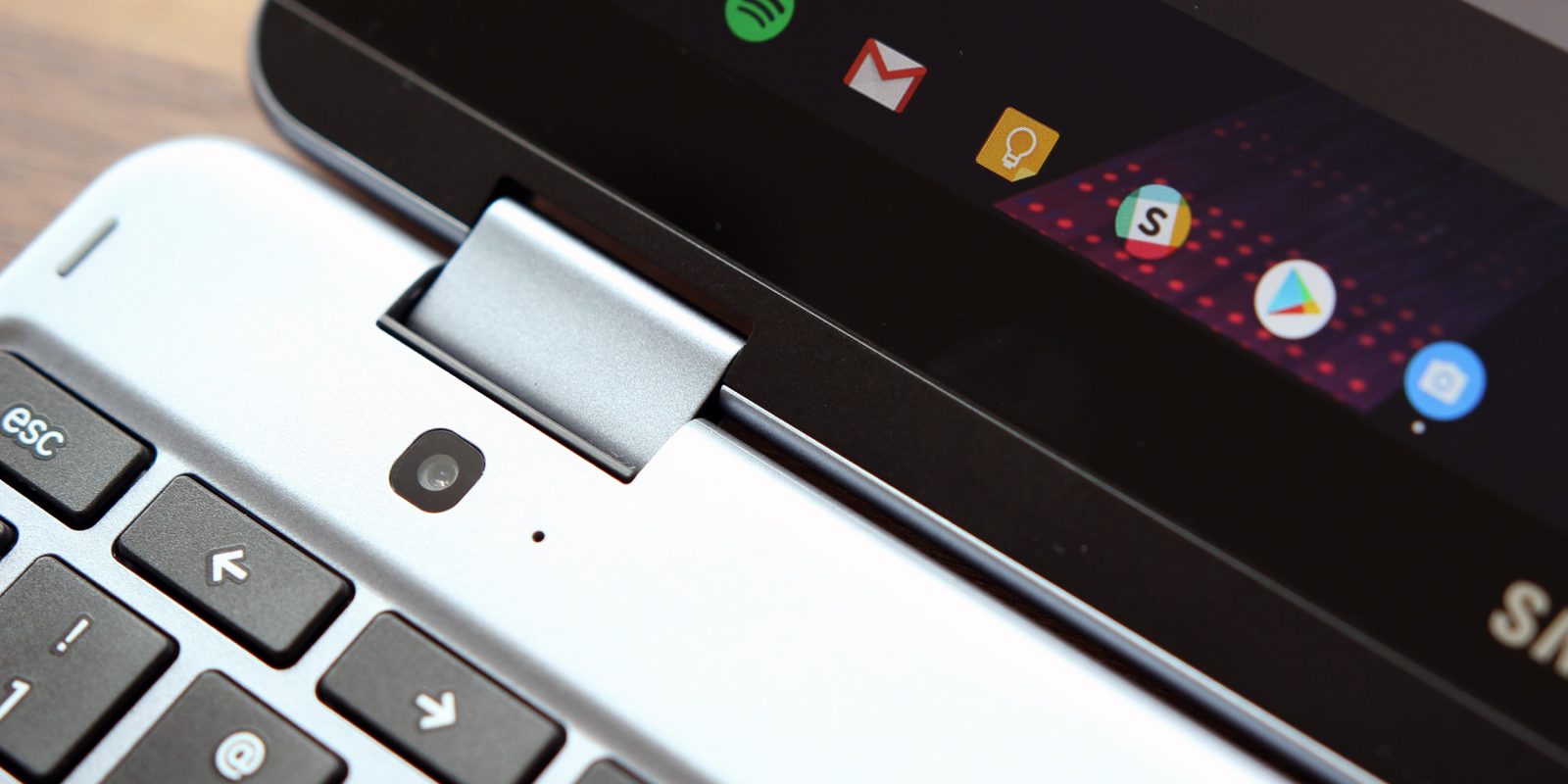 The hardware we see on Chrome OS is constantly evolving, and with the debut of Chrome OS-powered tablets, cameras are becoming a more important element on these devices. Now, Google is apparently going to fix that with the help of a new app you should be familiar with.

In a recent dev channel update to Chrome OS, some users have noted the presence of a second camera icon in their dock (via XDA-Developers). While for many, opening this new app does nothing or opens the standard Chrome OS camera app, one Pixelbook owner noticed that this new icon opened the Google Camera app which is installed on Google’s own smartphones.

This is a very notable expansion of Google’s app. The default camera application on Chrome OS is extremely rudimentary and has a lot of issues. As I noted in my recent review of the Samsung Chromebook Plus V2, the app is very slow and doesn’t process images well, leaving even decent sensors with a pretty poor final product.

With the Google Camera app in tow, however, a lot could be fixed.

Currently, it’s unclear exactly what Google has planned here. XDA found a related commit which mentions a “dynamic” camera icon which opens the stock Chrome OS camera app or the Google Camera depending on if the hardware supports Android apps. Clearly, this is in early stages, but it’s great to see Google even potentially addressing this issue.