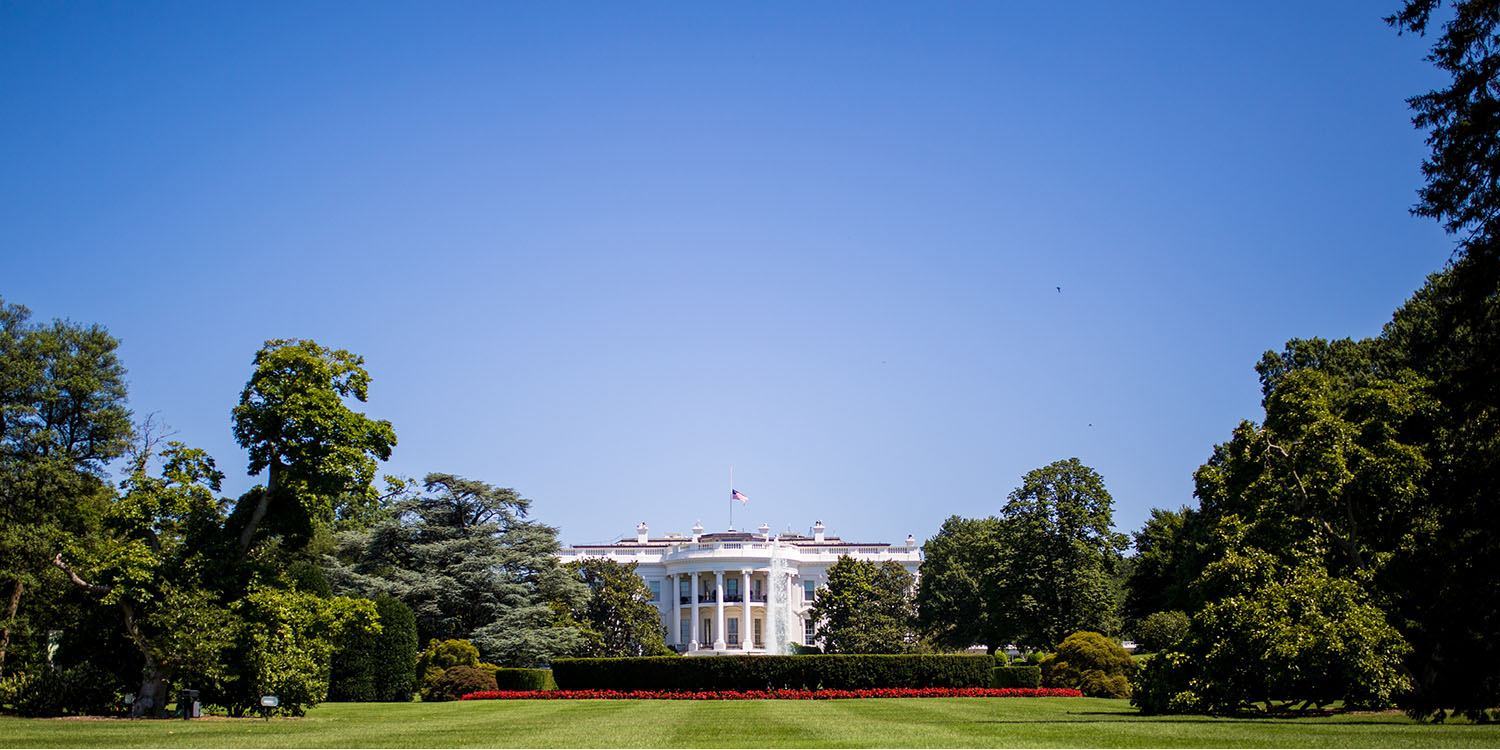 President Trump is reported to be considering declaring a ‘national emergency’ that would see US companies banned from purchasing and using telecommunications equipment made by Chinese firms Huawei and ZTE.

An earlier ban prohibits government use of technology made by the two companies, extending to contractors working for the US government, but the new legislation would apply to all US companies …

Both companies have been accused of installing spying devices that could be used to allow the Chinese government to intercept both communications traffic. The firms themselves deny the accusations.

Reuters reports that the possibility of extending the ban has been under consideration for some time, but could be enacted imminently.

The executive order, which has been under consideration for more than eight months, could be issued as early as January and would direct the Commerce Department to block U.S. companies from buying equipment from foreign telecommunications makers that pose significant national security risks, sources from the telecoms industry and the administration said […]

The executive order would invoke the International Emergency Economic Powers Act, a law that gives the president the authority to regulate commerce in response to a national emergency that threatens the United States.

Neither Huawei nor ZTE responded to a request for comment, and the Chinese government suggested that there was no evidence to support such a ban.

China’s Foreign Ministry Spokeswoman Hua Chunying said that she did not want to comment on the order as it had not been officially confirmed.

“It’s best to let facts speak for themselves when it comes to security problems,” Hua said.

“Some countries have, without any evidence, and making use of national security, tacitly assumed crimes to politicize, and even obstruct and restrict, normal technology exchange activities,” she added.

“This in reality is undoubtedly shutting oneself off, rather than being the door to openness, progress and fairness.”

The White House also didn’t respond when Reuters reached out for comment.

The ban could have significant implications for carriers as they seek to buy equipment to upgrade networks to support 5G over the coming year or so.

The report of the possible ban comes just after Huawei revealed a smartphone with a ‘punch-hole display,’ sold under its Honor sub-brand.