US government bans use of Huawei tech, unclear whether it includes smartphones [Update] 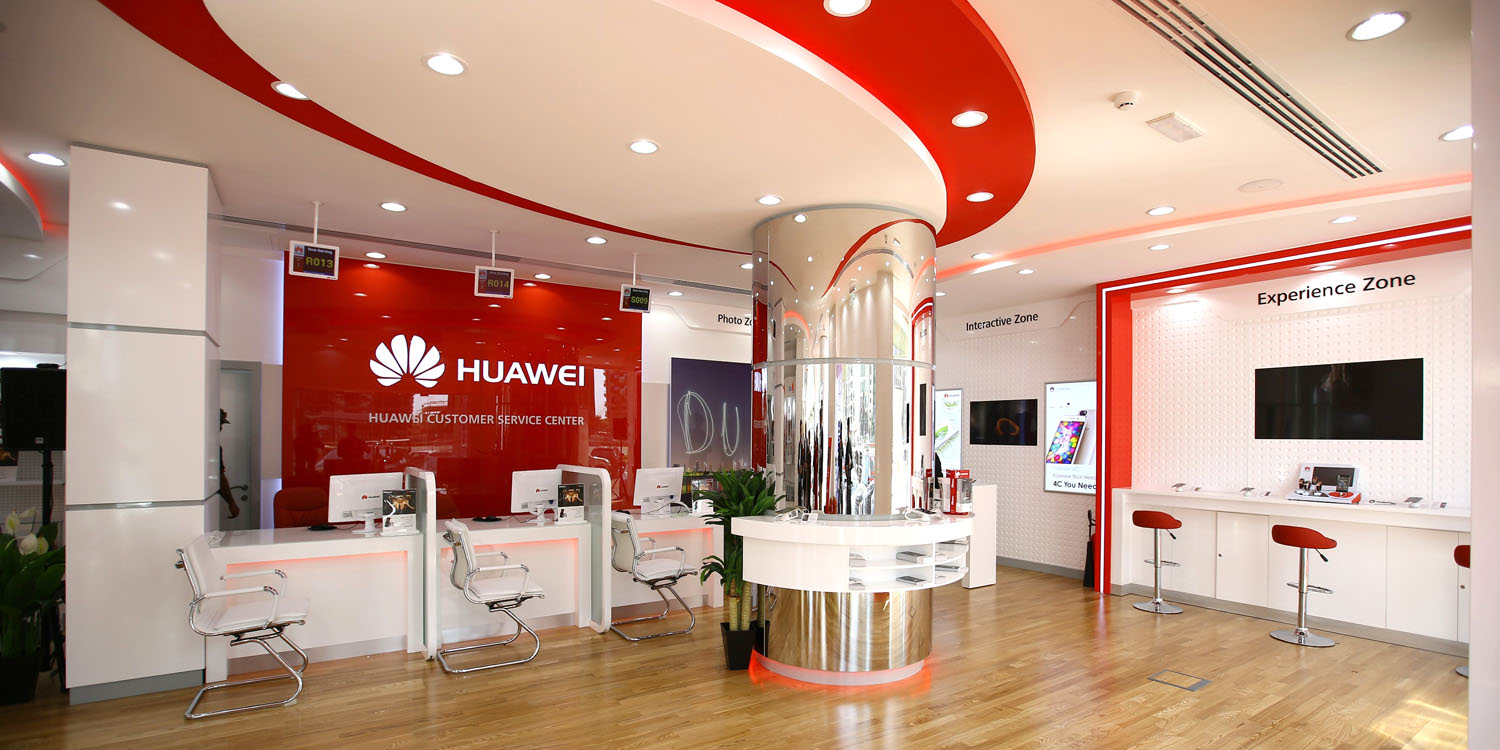 President Trump has signed into law the Defense Authorization Act, part of which bans government use of technology from Chinese companies Huawei and ZTE …

The ban applies to both the US government itself, and to contractors – large and small.

The language in the bill doesn’t make it 100% clear what is and isn’t covered, as TechCrunch notes.

The bill covers anything that is a “substantial or essential component of any system,” as well as tech that is used to route or view user data. So even though it doesn’t mandate an outright ban on Huawei and ZTE products, it still means many government workers or contractors, or companies that want to do business with the government, will have to jettison much of their current technology.

Nothing in it appears to specifically reference smartphones, but the phrase ‘tech used to … view user data’ would seem, on the face of it, to mean that Huawei smartphones couldn’t be used to access government systems that display personal data.

Huawei commented on the matter to 9to5Google as well.

Huawei supports the US government’s goals for better security, but this random addition to the NDAA is ineffective, misguided, and unconstitutional. It does nothing to identify real security risks or improve supply chain security, and will only serve to stifle innovation while increasing internet costs for US consumers and businesses. We believe that the American people deserve equal access to the best possible connections and smart device options, and will keep working to make this happen.