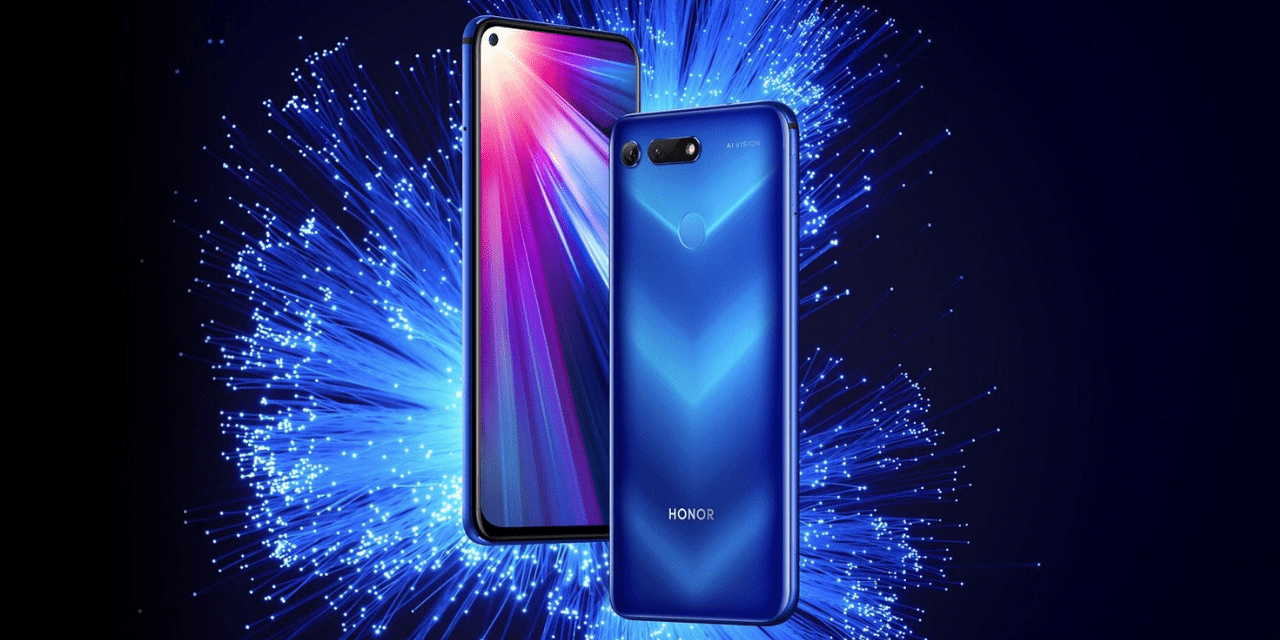 Following a brief teaser earlier month, Huawei’s sub-brand Honor has officially unveiled its latest smartphone. The new Honor View 20 is one of the first devices from the company to adopt the punch-hole display design, some crazy camera specs, and a spiffy new glass pattern on the back.

Announced in China as the Honor V20, the Honor View 20 is set to make its global debut in late January. As was detailed earlier in the month, the device packs one of the first punch-hole displays from the company with a small cutout on the 6.4-inch FHD+ panel to house the front-facing camera. As detailed by Android Central, Honor says that its drilling method for this cutout ensures more durability, less light bleed, and better repairability as well.

Sitting within that cutout is a 25MP selfie shooter, but the real story sits on the back. There, Honor has packed in 48MP primary shooter which also has a 3D ToF sensor. By default, the 48MP sensor puts out 12MP shots using a Quad-Bayer method similar to what was used on the P20 Pro to improve picture quality. Huawei’s AI features are also in tow as well as its Night Mode.

Rounding out the spec sheet there’s the Kirin 980 chipset under the hood, up to 8GB of RAM and 256GB of storage, and a 4,000 mAh battery. Android 9 Pie runs out of the box with the latest version of EMUI. There’s also a fingerprint sensor on the rear of the phone as the in-display sensor can’t be used with the LCD panel.

The Honor View 20 also has a unique design going on from a hardware perspective. The device uses a special reflective, laser-etched “V” pattern on the back of the phone. This pattern is apparently meant to play off of the phone’s branding. Personally, I think it looks absolutely gorgeous on the black model which shows the pattern when light hits it just right. The phone also comes in red and blue. 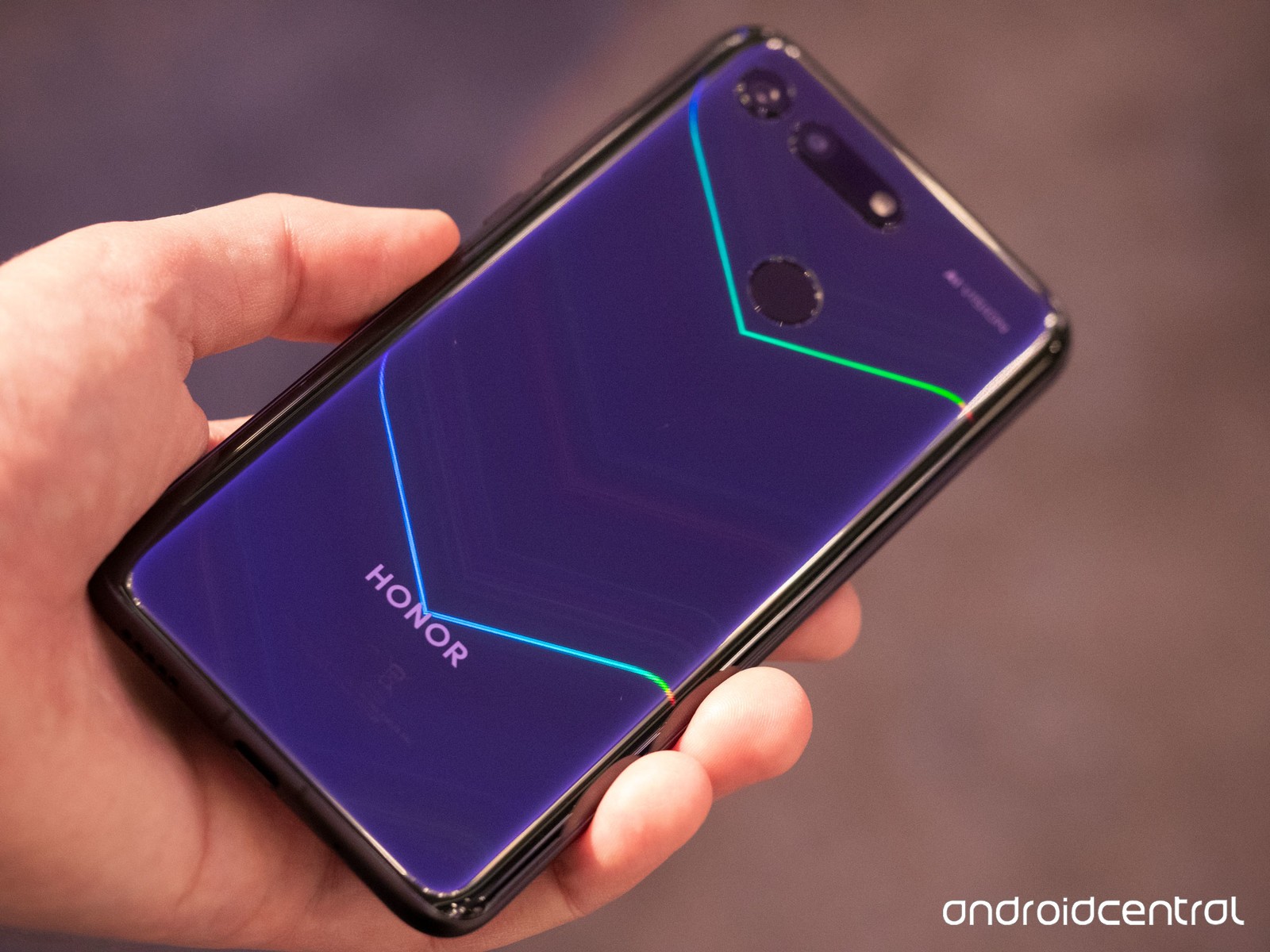 As for pricing, the device will be sold in China as the Honor V20 for a starting price of CNY2,999, roughly $435 USD. The top-end 8GB/256GB model which was built in collaboration with the fashion brand Moschino costs CNY3,999 ($580). International availability and pricing will arrive on January 22nd with the global launch event in Paris.