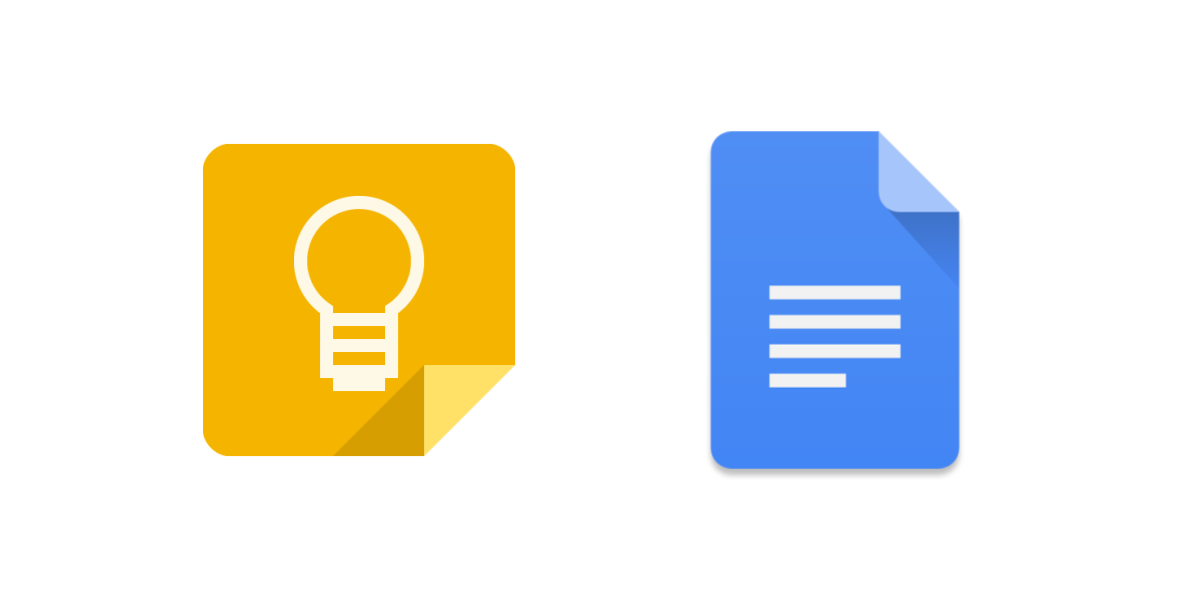 Google took to Twitter today to introduce a small but useful feature that makes it easier than ever to create a Google Doc. By merely visiting a series of ‘.new’ URLs, such as ‘docs.new’ or ‘slide.new’, users will immediately be taken to a new blank document.

The feature works across all document types, including Sheets, Docs, Slides, Sites, and Forms. Google is aiming to make this feature as foolproof as possible, so there are a multitude of options available to create the same type of document. You have three options just to create a spreadsheet, including ‘sheet.new’, ‘sheets.new’ or ‘spreadsheet.new’.

Introducing a .new time-saving trick for users. Type any of these .new domains to instantly create Docs, Sheets, Slides, Sites or Forms

Whether this deems trivial or useful is dependent on your Google Docs and shortcut usage in general. If you’re consistently creating new documents through Google Docs, you’ll want to keep these new links in mind.

Introducing a ✨ .new ✨ time-saving trick for users. Type any of these .new domains to instantly create Docs, Sheets, Slides, Sites or Forms ↓ pic.twitter.com/erMTHOsdyH

This isn’t the first time Google has updated Docs this year. In July, we saw the addition of Smart Replies in Hangouts and Grammar suggestions.

Do you see any use out of a feature like this, or is it just a waste of time by Google? Let us know.

Update 1/3: The latest Drive app to add a .new shortcut is Google Forms. Users can either type form.new or forms.new in the address bar to quickly open a new document.