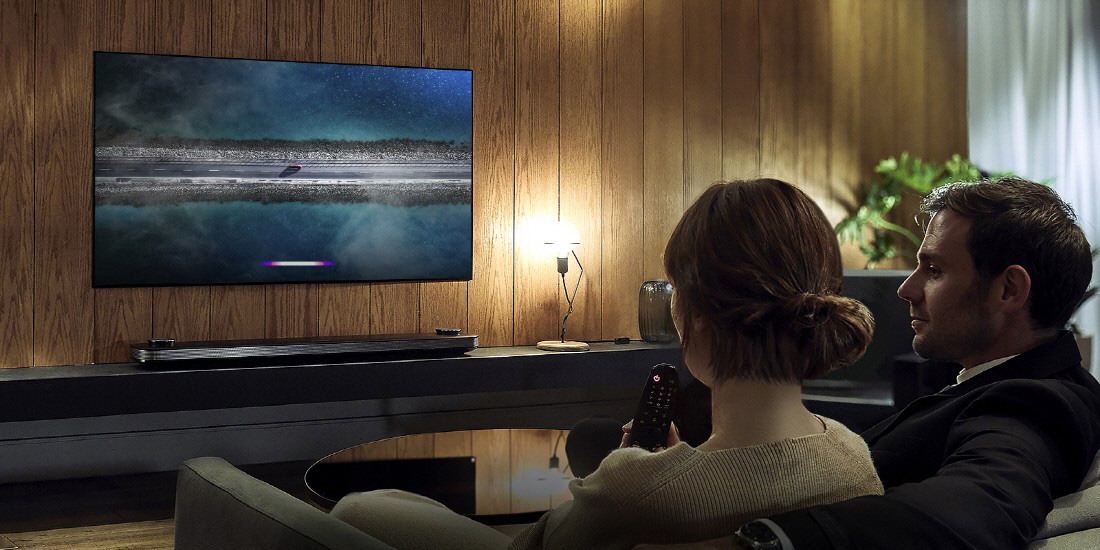 Ahead of CES 2019, LG is revealing more of its upcoming products for the new year. Following some soundbars earlier this week, we’re now getting a look at the company’s new TVs equipped with Google Assistant.

Unlike some of the other TVs we’re expecting to see at CES next week, LG isn’t using Google’s Android TV platform. Rather, this is the same webOS based platform the company has been using for a few years. This time around they use LG’s α9 Gen 2 chip to power AI features and powerful voice and picture features too.

Baked into the OS also is support for Google Assistant. This isn’t the first time LG has included Assistant in its TVs, but it also now comes alongside Amazon Alexa.

Employing LG’s open smart platform, LG’s 2019 TV range provides access to a wide selection of popular artificial intelligence services across multiple platforms, including newly implemented Amazon Alexa in addition to the built-in Google Assistant. Users will also enjoy the ease of conversational voice recognition and an intuitive Home Dashboard that makes it possible to control a wide variety of smart home devices directly from the TV.

Pricing hasn’t been revealed on these new models yet, but they will be available in the coming months in countries around the globe. Several models will be using 4K resolution, but this year LG is also delivering a few 8K options. All are equipped with HDR.