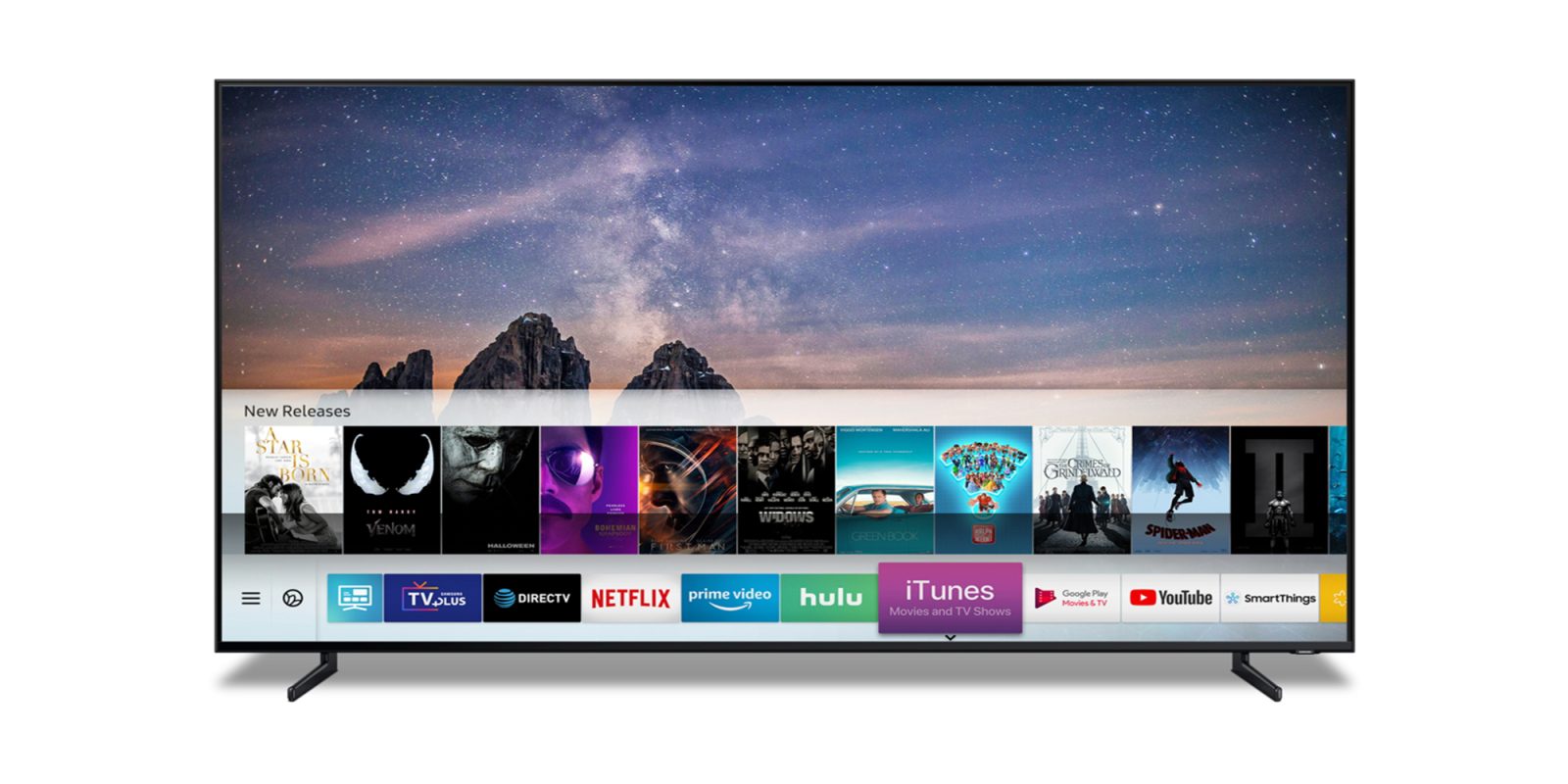 Samsung is adding support for Google Assistant (and Amazon’s Alexa) to its newest smart TVs later this year. The only downside? These TVs won’t actually respond to any “Hey Google” commands via the TV directly, instead, relying on a Google Assistant-powered speaker to do so. But that won’t be a problem for anyone deeply ingrained into the Google Home ecosystem.

It’s a little bit of an oversight by Samsung in our opinion, but after rumors had surfaced for quite some time, this confirmation (via Engadget) of the support will be welcome in many living rooms around the globe.

That said, the main Voice Assistant used by the system will still be Bixby — meaning any remote control voice commands will be handled via Samsung’s Assistant service.

Another point to consider is that by ‘control’ we are limited to simple commands here. Alexa and Google will be able to do the basics, like control volume, switch TV inputs, change channel, turn your TV on or off, and launch or select installed apps. Bixby will still be the ‘ultimate assistant’ within this Samsung TV domain, retaining full control and including features that Google and Alexa won’t have access to.

This addition comes shortly after Samsung announced support for iTunes Movies and plans to support AirPlay 2 on their 2019 TV lineup. This is expected to come to TVs released this spring, so there is hope that this Google Assistant support will drop in or around the same time.

There is no word on whether this support for Google Assistant will roll out to older Samsung TV models, but the support may head to those released in the past few months.