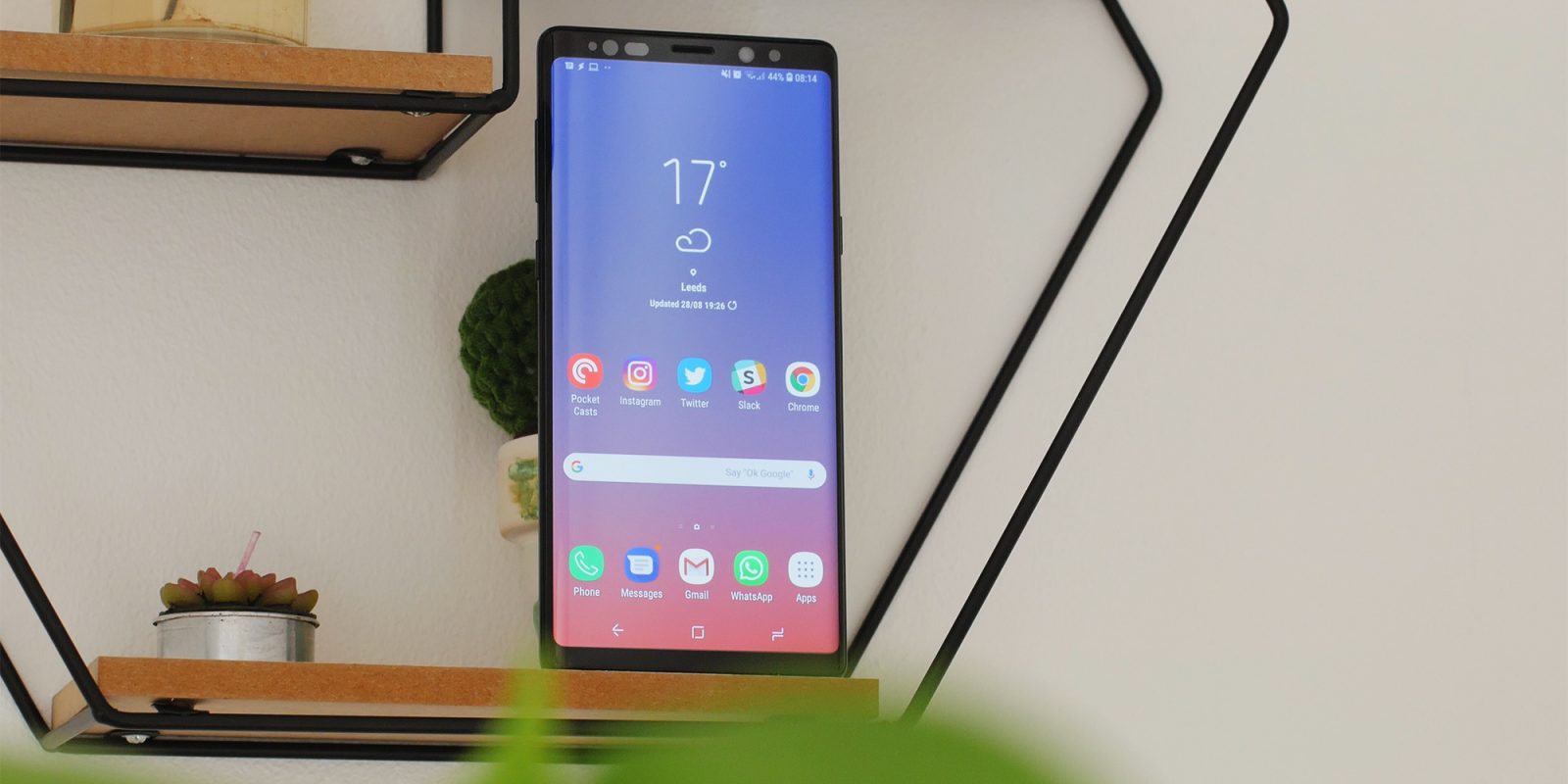 Samsung has really upped their update game in recent months, with the Samsung Galaxy Note 9 Android Pie update actually rolling out to some European users right on the proposed schedule.

German Samsung Galaxy Note 9 users might be in for a New Year treat. Reported on the  German Android Hilfe forums (via Android Police and SamMobile), one user has shown off receipt of the Android Pie OTA.

This user — who was already a part of the open Android Pie/One UI beta program — reported that the stable Pie build came up as a notification and explains why the file size only measures in at 95MB. There is no word if this OTA has cropped up for anyone who is not an open beta participant and currently running Android Oreo.

In the screenshots, you can see that this build number is N960FXXU2CRLT and also includes the January security update. This latest OTA comes ultra-quick after we only had only just seen the Note 9 get an unexpected fourth update to the Android Pie beta and is a little earlier than we had anticipated.

It might be worth checking manually to see if the update heads your way in the next 24-hours or so. That said, it may take a little while for the rest of the World to receive the update file.

I’ve checked a few times on my UK Note 9 to no avail, so it seems I’ll have to wait just a little longer for a taste of Pie on my Samsung.

Let us know if you’re seeing the update file where you are in the comments section below.