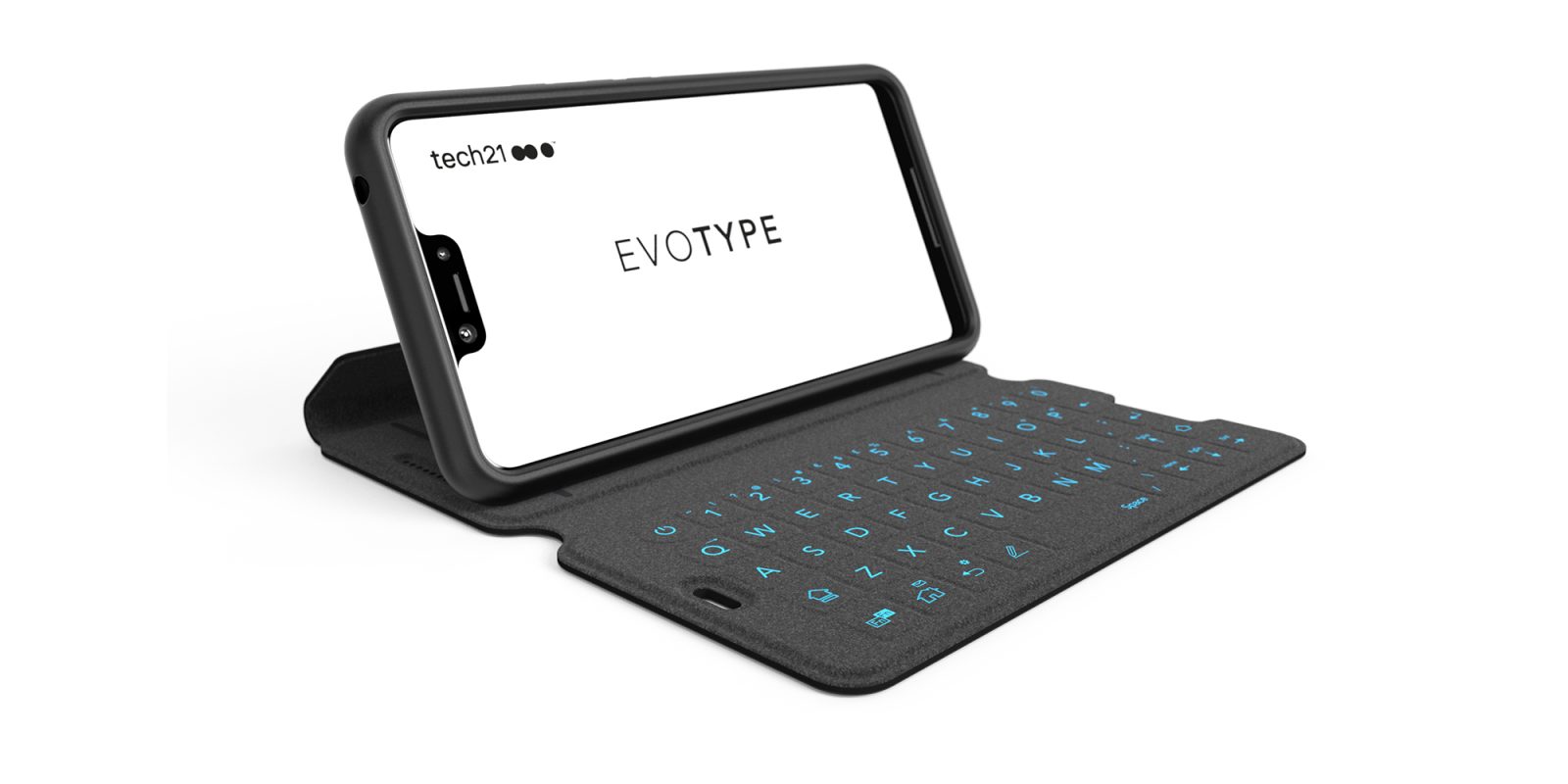 Quietly revealed this week at CES 2019, Tech21 has just launched a new case as part of the Made for Google program. The new Evo Type case adds a keyboard to your Pixel 3 XL hidden within a folio style case.

Launching soon as part of the Made for Google program, the Evo Type case is the first of its kind from Tech21 and exclusively available for the Pixel 3 XL. On the outside, it’s a typical folio style case. However, when you unfold the inner portion you’re greeted with a full QWERTY keyboard.

The keyboard itself doesn’t have physical buttons, instead using touch sensors to type out documents. Obviously, it’s still pretty small as it doesn’t extend past the edges of the phone’s screen. I only spent a few moments typing on this keyboard at CES and it’s not easy, but Tech21 representatives assured me that you can adjust to the small size over time. Whether or not that’s the case, we’ll have to see in a full review later this year.

What’s especially interesting about the Evo Type for the Pixel 3 XL is that it’s not a Bluetooth accessory. Rather, it connects solely using NFC. We’re still trying to get more details on how this works, but Tech21 says that it draws very little power from the phone itself. When I did test it out, the connection seemed solid with almost no lag in the keystrokes.

Pricing for the Tech21 Evo Type case for Pixel 3 XL has yet to be announced. However, the product will go on sale by this Spring. We’ll be spending some hands-on time with the product next week ahead of a full review when the product launches. 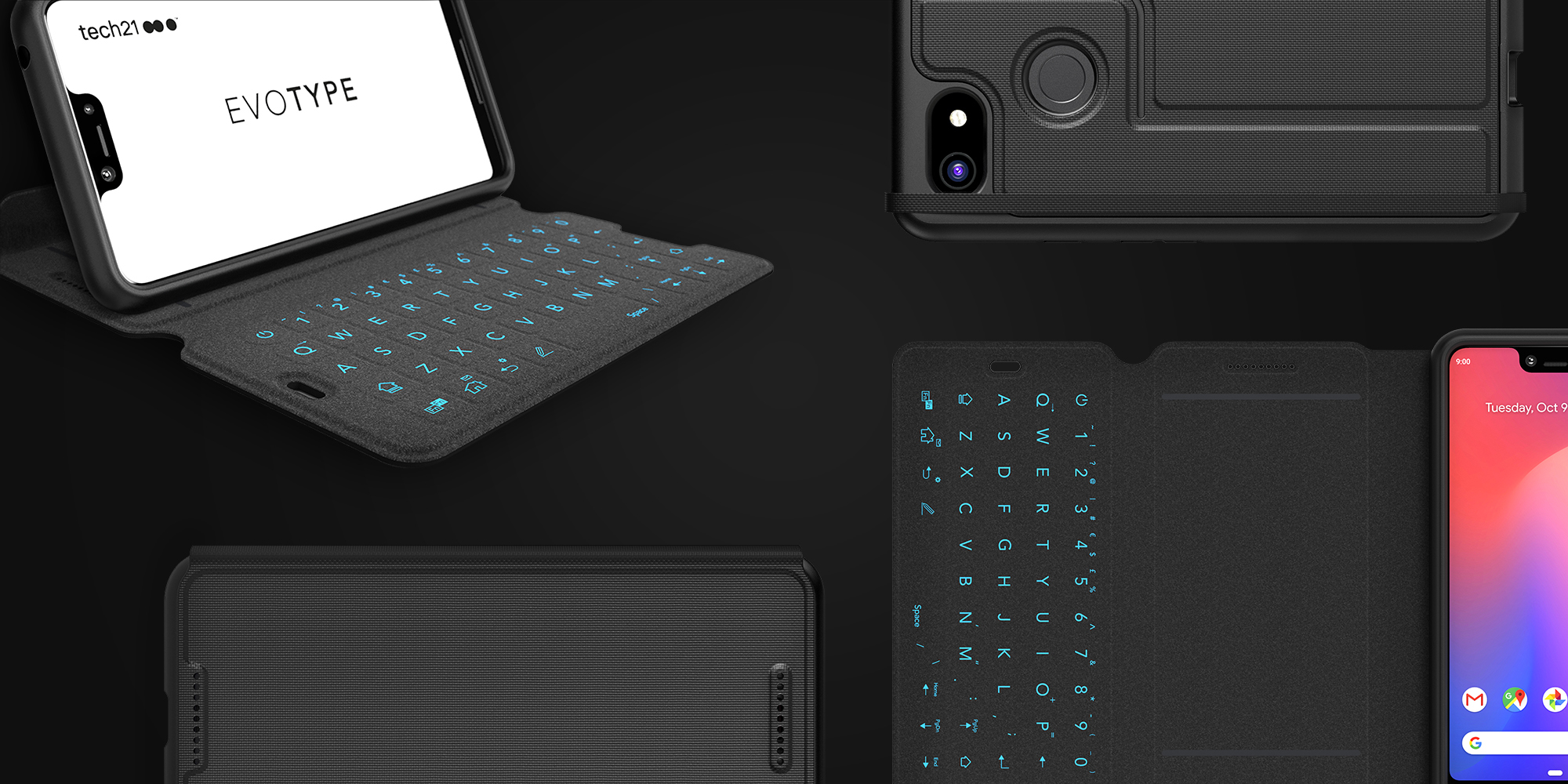