Google Assistant expands to Polish language over the next few weeks, Arabic apparently in testing 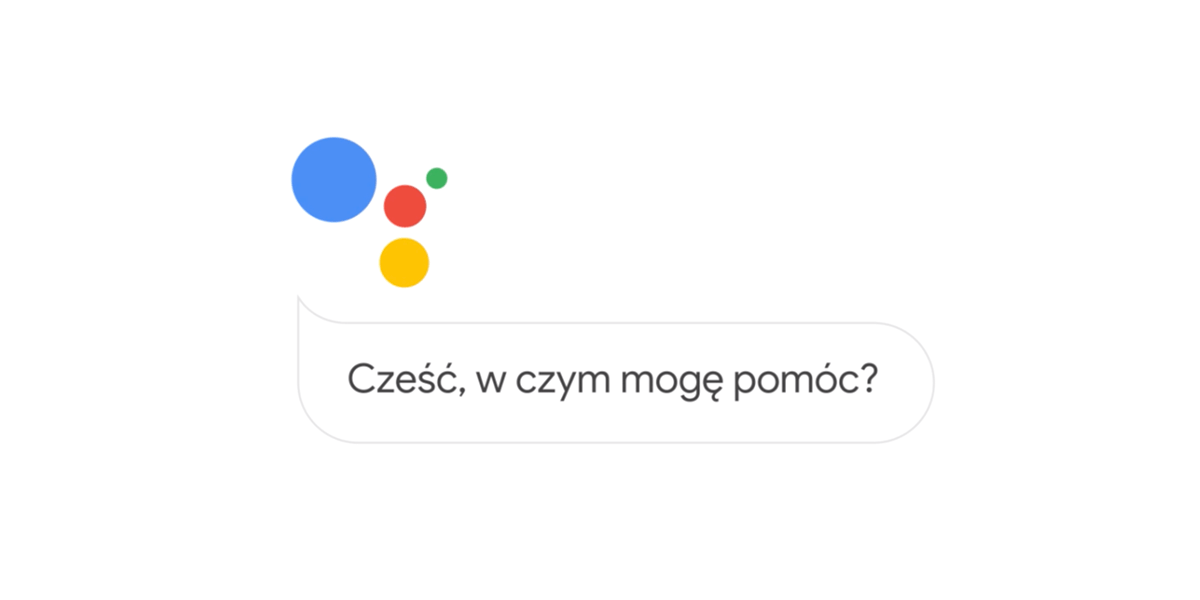 In a blog post today, Google details the launch of this added language support. It comes as no surprise following ongoing beta tests and, like other localized Assistant releases, it’s been personalized for the local culture. Developers can also build Actions on Google for the Polish language.

Support for Polish will be rolling out to Google Assistant over the next few weeks starting today. That includes any Android devices running Lollipop or higher, iOS devices using the Assistant app, and select headphones. Google Home devices currently aren’t sold in Poland, but this support opens the door for that.

The Google Assistant also gained a Polish personality. He knows the elements of Polish pop culture and local customs. You can ask him, for example, for information related to Polish works: Who played in the Cold War? or Who wrote Tadeusz ?, refer to the classics of the Polish film and sing OK Google, or dub dub dub or learn more about the tastes of the Assistant, asking him for example about your favorite musician to find out that There were many cymbalists, but none of them he did not dare to play at Jankiel. You can also ask the Assistant to share some curiosity about Poland (Tell me a curiosity about Poland).

In related news, it seems that support for the Arabic language is also incoming. As noted by Saudi Android on Twitter, it seems support is rolling out to some users. It’s unclear at the moment if this is in beta or if it’s an official rollout. So far, Google has not publicly commented on the matter.