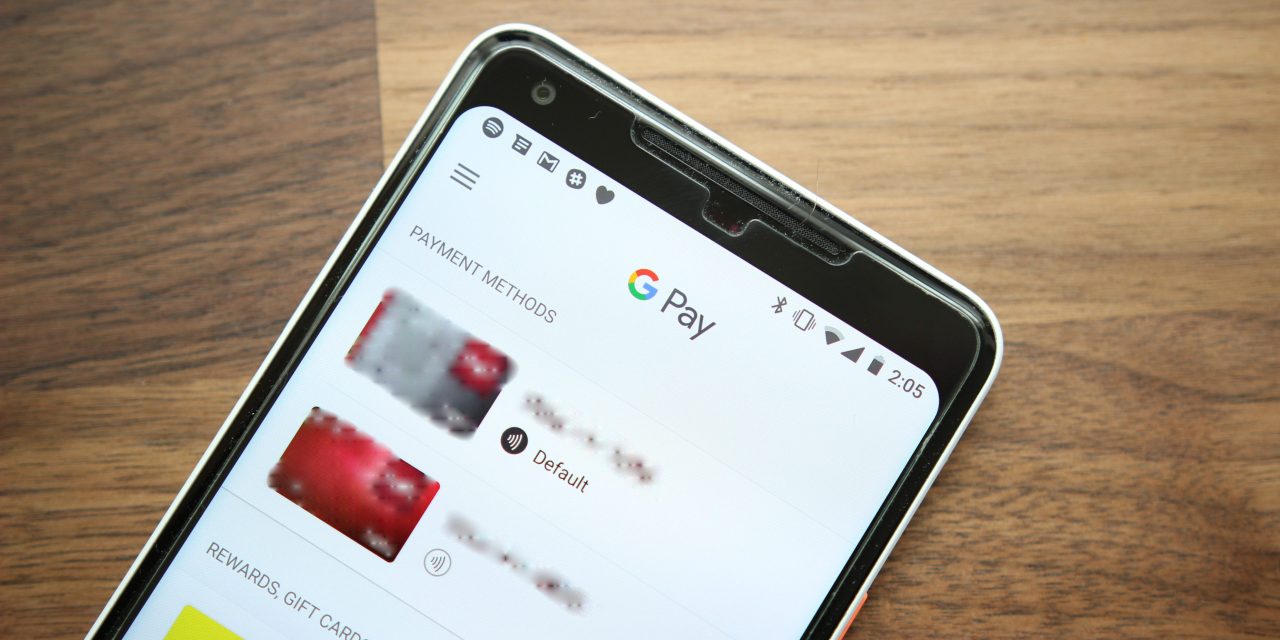 If you stop and think about it, the number of banks and other financial institutions in the United States alone is almost uncountable, yet Google Pay seems committed to supporting them all. For the month of January, Google Pay has gained compatibility with 17 new US banks.

To use your credit or debit card with Google Pay anywhere in the world, your bank or credit union needs to first be supported by the service. In the US, the list of banks and financial institutions supported by Google Pay seems to grow almost weekly, though a short break was taken last month around the holidays.

Google Support keeps a thorough list of the banks and credit unions it supports in the US, and according to recent changes, they’ve so far added the following 17 banks in January:

Is your bank now on the list? Let us know in the comments.