Google Pay, Google’s competitor to mobile payment services with strikingly similar names such as Samsung Pay and Apple Pay, is continuing its global expansion today with its entry into France.

Unlike other recent launches in countries like Chile and the United Arab Emirates, which were discovered by their inclusion on the official list of countries where Google Pay has launched, news of the service’s debut in France comes via French outlet FrAndroid.

According to their report, Google Pay will launch tomorrow, December 11th, with support for Visa and MasterCard from six banks and credit card companies, with a seventh, Up, reportedly coming soon.

Beyond working anywhere contactless payments are accepted, Google has also partnered with a variety of French online retailers to support Google Pay, including Deliveroo, Flixbus, Asos, and Ryanair. 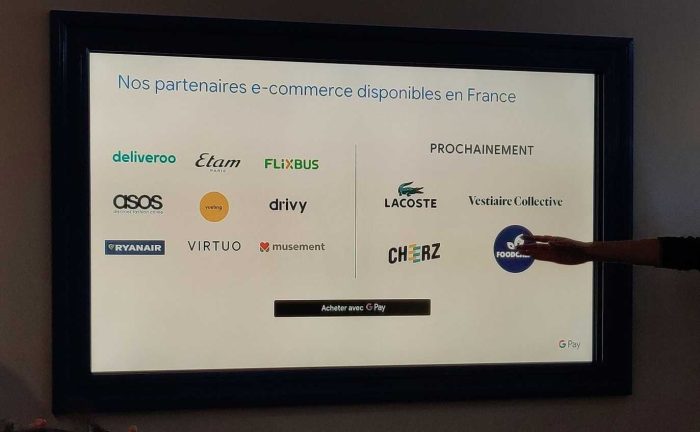 French users should be able to download Google Pay from the Play Store starting tomorrow. More details are available from Google Support on which cards from each bank and credit card provider are Google Pay compatible.