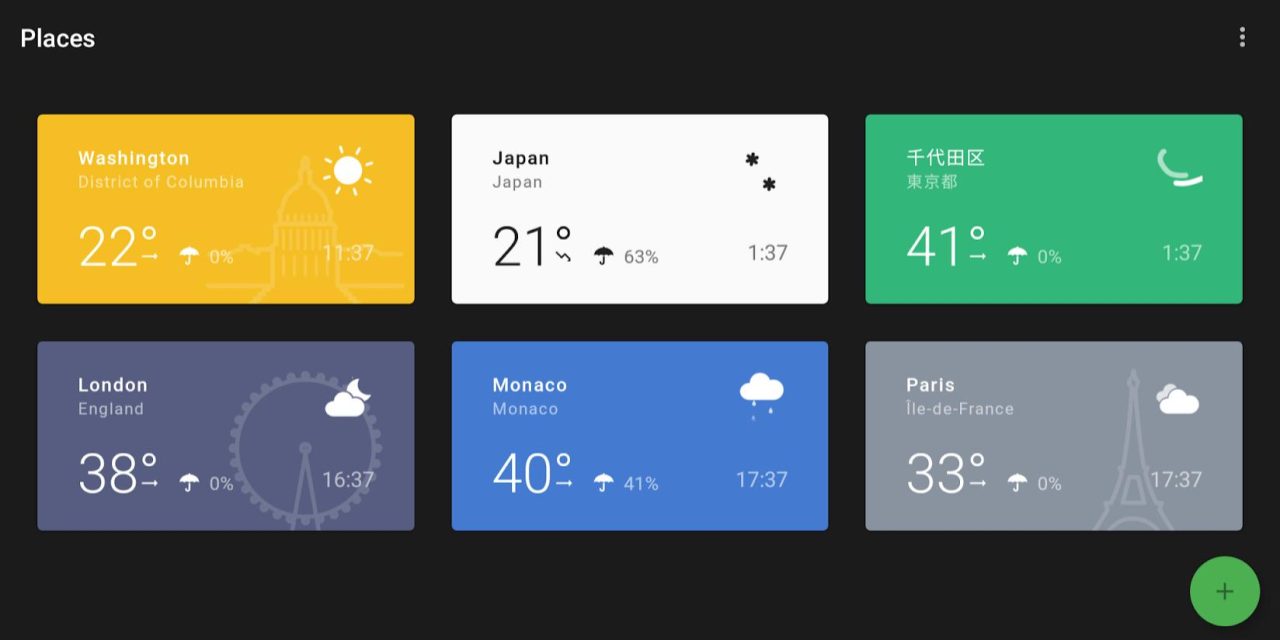 Last November, it emerged that Weather Timeline was acquired by a new developer following the app being pulled from Google Play due to rising API costs. ACME AtronOmatic has since released its first update, which removes all third-party weather data sources.

ACME AtronOmatic maintains its own data source and as promised in November has finished “retooling Weather Timeline to get it to work with our own internal APIs.” The biggest feature of 12.4 last week (and bug fixer 12.4.1 on Tuesday) is that “All weather data for the United States is now provided by MyRadar.”

According to several early users (via Reddit), third-party data sources — like the popular Dark Sky and other country-specific options — have been removed and are no longer selectable in Weather Timeline. The updated app description also no longer mentions other weather providers.

This update has yet to be widely released with most still on 12.3. Those on the latest version can see the updated release notes in the Play Store.

Last September, original developer Sam Ruston pulled Weather Timeline due to dwindling sales that would have required a new in-app subscription model to maintain costs. Instead of IAPs, the app was pulled to allow existing customers to continue using it.

It’s not easy being an indie developer. For a project as big as Weather Timeline it takes countless sleepless nights trying to keep everyone happy. I hope you understand that this decision was not an easy one.

Current Weather Timeline owners will be grandfathered into the “Ad Free” tier, while the app will also be re-released for free with advertising. At the time, ACME noted how “the look and feel will be the same,” with the focus on the new data source. The company touts a “patent-pending ‘Nowcast’ rain prediction algorithm.”

As of today, the apps have yet to be publicly released for download or purchase, and are only available to existing users. 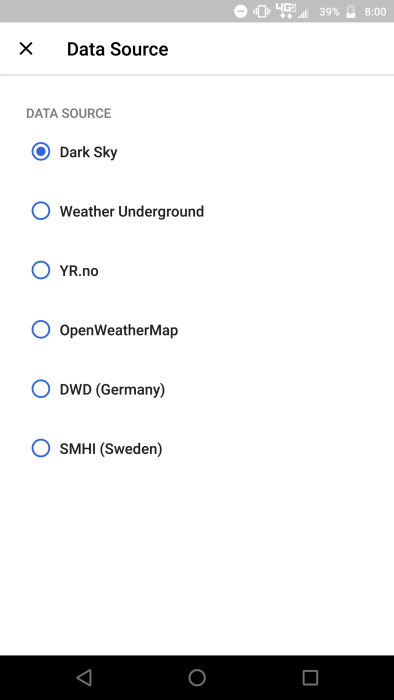