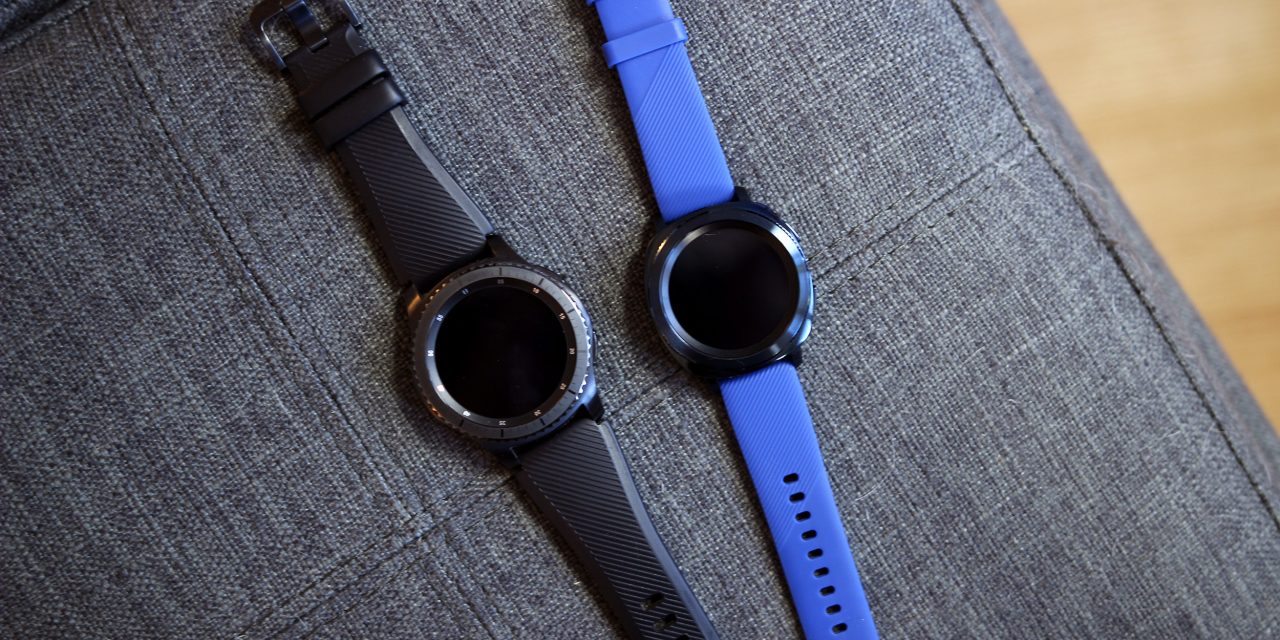 Despite having newer hardware available, Samsung hasn’t given up support on its Gear S3 family. Today, a new update is rolling out to the Gear S3 and the Gear Sport with a substantial number of app and interface improvements.

Rolling out now, Tizen v4.0.0.2 brings along with it a large changelog of new features and improvements to the Gear S3 Frontier, Gear S3 Classic, and Gear Sport. SamMobile notes that the update is only rolling out in the US at the moment, but it’s expected to hit more regions in the coming days. So far, it seems like users are pretty happy with it too.

There are several improvements included to help out with Samsung Health. That includes support for more indoor workouts, as well as back-to-back workouts. Better support for sleep tracking is also added with support for sleep stages added to the Health widget.

Samsung has also added two new modes to these watches with a Theater mode and a Sleep mode. Both of these are also added to the Quick Panel which has also picked up new quick settings and “easier and faster interaction.” The full changelog follows below.