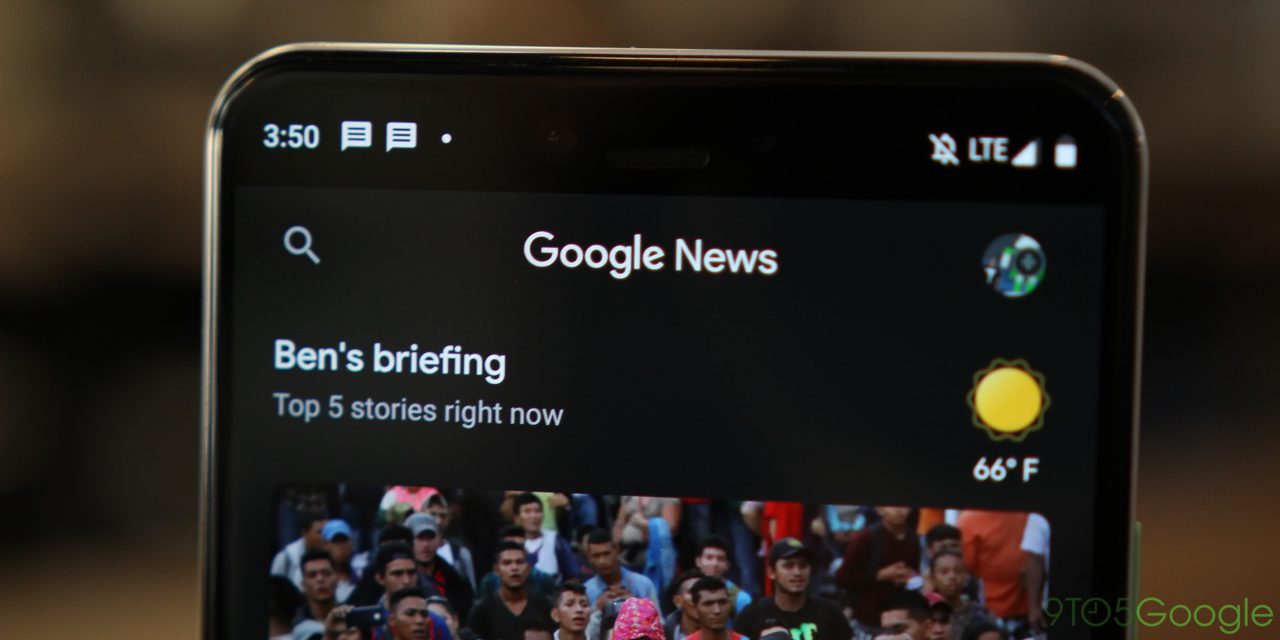 Google last week revealed how Search results for news would appear if the European Union proceeded with Article 11 of its Copyright Directive. With ratification now stalled, Google today reiterated that it might have to pull Google News from Europe if changes are not made.

The EU Copyright Directive — Directive on Copyright in the Digital Single Market — has faced scrutiny for requiring online aggregators to pay for using content snippets (Article 11), while YouTube could be forced to block some videos in the continent (Article 13).

In Search, snippets often include headlines, cover images, and usually the first line of an article. As Google News is largely comprised of these snippets, the company in December discussed shutting down the service in Europe. This could limit traffic to European news sites, while Search results for news terms would be devoid of context.

Google reiterated that possibility today to Bloomberg amid the EU last week canceling a planned summit to finalize the Copyright Directive. According to reports, 11 countries were opposed to the law as it is today.

Article 11 would require companies to have licenses with publishers to use content. Google makes several arguments in opposition to the “link tax,” including how it does not make money from News, and that it would be picking winners and losers.

Google would presumably pick the most popular services to show in News and Search, thus depriving smaller sites of exposure. Given the number of sites, Google could not reasonably make deals with all publications if it decides to continue operating News.

At one point, the Copyright Directive discussed letting publishers wave their right to demand a fee from services like Google, but that did not make it into the final proposal. Member states still have a few months to come to an agreement.

According to Bloomberg, lawmakers are trying to “define small excerpts of stories and whether individual words should be covered by the copyright rules.” However, if not finalized by the European Parliament elections this spring, the process might be delayed until later in 2019.

In December, Google said that it will make a decision on News and other changes to Search after the Copyright Directive is finalized.