Google Voice for G Suite will be available outside the US, no consumer expansion plans 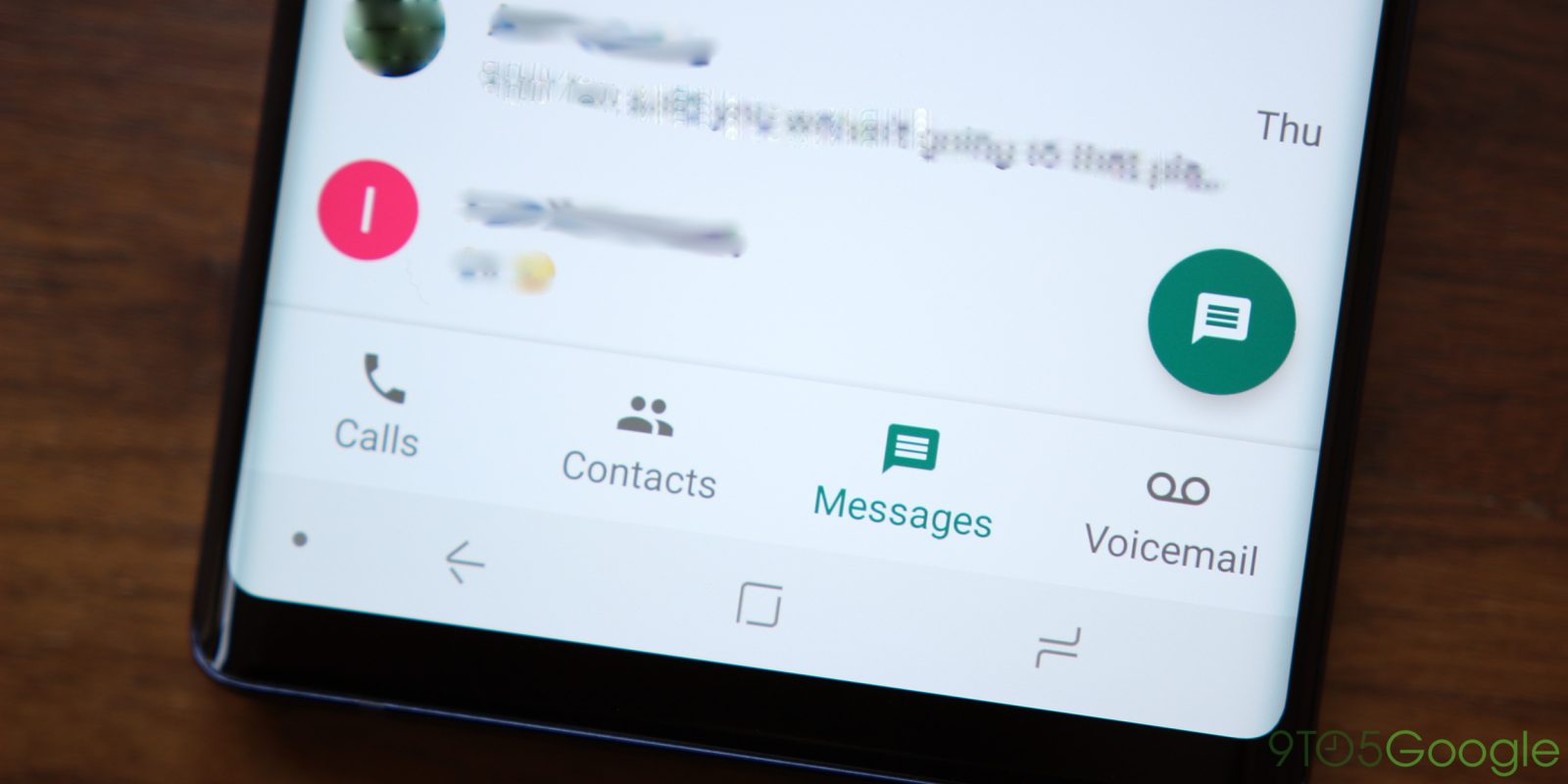 At Cloud Next 2018, Google announced Google Voice for G Suite would expand its telephony offerings for business customers. Google’s head of G Suite communication products shared today that the enterprise service will be available internationally once it exits beta.

When asked about international expansion, Scott Johnston on Twitter this morning shared that Google Voice for G Suite will be offered outside the U.S. “at launch.” Along with Canada, the enterprise version is targeting European countries like Austria, Denmark, France, Portugal, Spain, Sweden, Switzerland, and the UK.

However, the Comms product lead for G Suite explicitly noted that there are no current “plans to expand the consumer offering.” Since its original launch in 2009 and subsequent 2017 revamp, the free variant has only been available to U.S. customers.

At the moment, Google Voice is G Suite is in “early access,” with Johnston’s “at launch” remark suggesting that the international availability will be announced once the product enters general availability. Last year, we reported that March 2019 is likely when the service hits stable status.

Google Voice for G Suite (in beta right now) will be available in Austria, Canada, Denmark, France, Portugal, Spain, Sweden, Switzerland, UK, and the US to start. We don't currently have plans to expand the consumer offering.

The enterprise version of Google Voice offers better user management for administrators, detailed reports, and call routing functionality. When provisioning and porting numbers, companies can assign to either individuals or entire departments; the latter scenario being ideal for department stores.

The lack of wider consumer availability is unfortunate, but Google Voice right now is very much focussed on the enterprise to capture the Cloud Telephony market. In fact, the consumer Voice team was merged with the enterprise team, while only offering an enterprise product in one country would greatly restrict the available market.