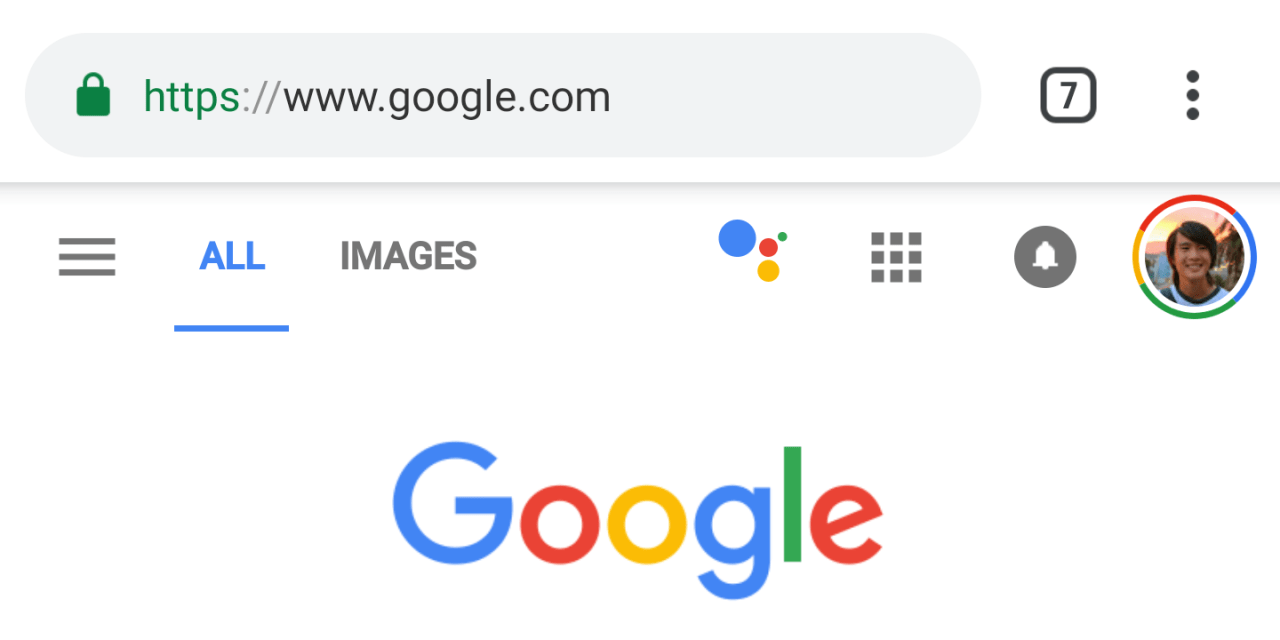 Over the past several weeks, some users have spotted a Google Assistant shortcut on the Google.com mobile homepage. As of this evening, it appears to be widely rolled out and lets users launch Assistant on their phone.

Google’s inclusion of an Assistant shortcut in Search is quite odd given that there are already a multitude of ways to launch it. The icon appears alongside the app launcher, with a tap first opening a loading indicator at the center of the screen. Behind the scenes, the URL reveals that this is a deeplink to open a specific part of an Android app. Visiting the URL on a desktop will just open an info page for Assistant on phones.

After a second, the Google Assistant panel will open to voice input — even if keyboard entry is set as the default method. This is the exact same Assistant that opens if users press and hold the home button, say the “Hey Google” hotword, or squeeze on compatible devices.

For some users, Google Assistant does not appear directly on the main homepage, but it does now show up in the web app launcher as a new shortcut. In the default service ordering, Assistant is the second icon in the grid after Account settings.

The app launcher is customizable, with users able to arrange how services are ordered. However, the Assistant shortcut does not appear on the desktop web, only mobile. This particular addition is more widely rolled out and even appears when you are not signed in.

The Assistant icon on the Search homepage is quite flashy, and immediately draws your attention. Google could have added it to remind users that Assistant is always available throughout Search.

Meanwhile, this shortcut comes as Google is set to deprecate the Notification Widget from the Google bar in the top-right corner of every web service. It’s not hard to imagine Assistant taking its place one day.