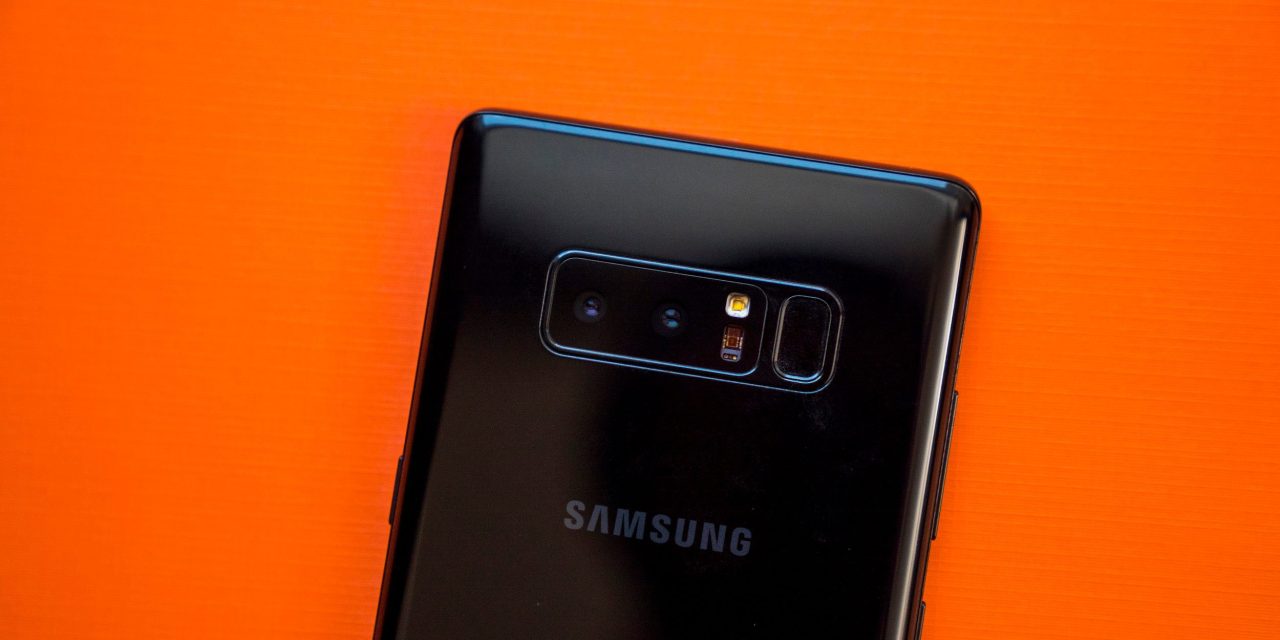 Anyone who is currently enrolled on the beta program for the Samsung Galaxy Note 8 should now (or very shortly) receive an OTA notification to download the update for this latest release. This OTA includes firmware version N950FXXU5ZSB1 and brings with it a number of bug fixes (via SamMobile).

Bug fixes in this update include resolving the issues with the fingerprint reader not working in Samsung Pay, lag when selecting the recent apps switcher button, music playing automatically when Samsung Music was closed from the top bar, and more.

The camera app closing when changing video screen ratio has now been fixed as has the issues with Secure Folder freezing when switching in and out of the app. A bug that stopped the Air Command icon from appearing when users removed their S Pen has also received a fix.

The February 2019 security patch is also in tow with this update — much like we saw with the third Android Pie beta update for the Samsung Galaxy S8 and S8+. As for size, it measures in at a pretty sizable 680MB.

All of these fixes and the security patch will be welcome to those currently on the second Android Pie beta for the Note 8. Although that said, it is still up in the air as to if we’ll see a stable Android Pie / One UI update on time or in the coming weeks.