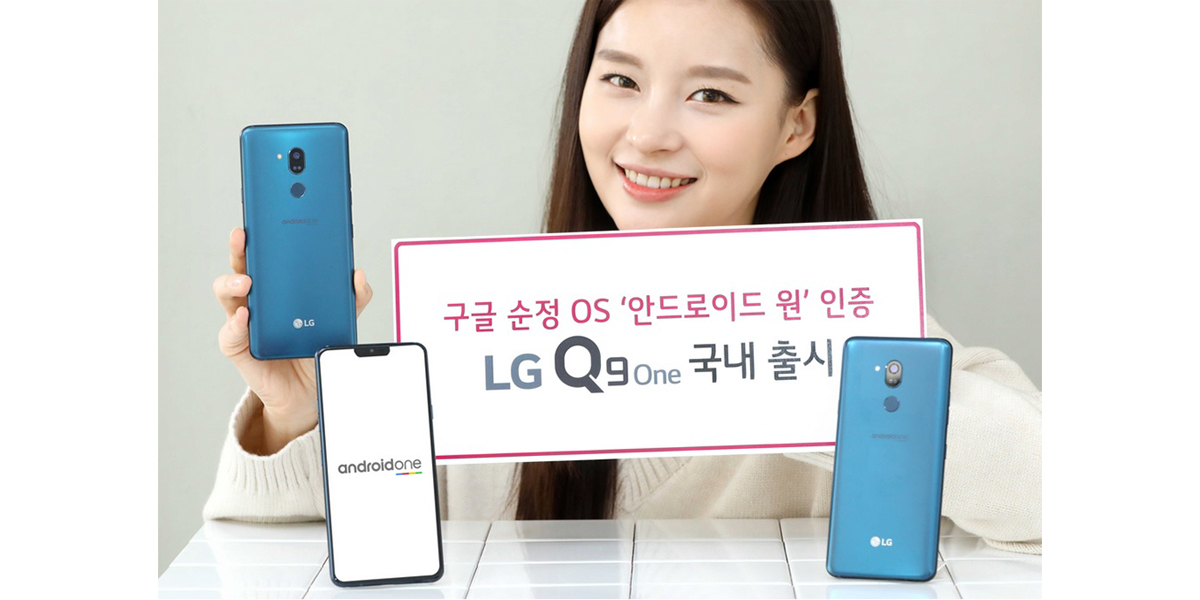 The LG G7 One was announced and then subsequently launched well over half a year ago at IFA 2018, but the handset has now arrived in its homeland but under a different moniker. The LG G7 One has been renamed the LG Q9 One for the South Korean market.

The device comes with very little differing from the original, including the exact same internal specifications and therefore the same performance. That means the exact same 6.1-inch QHD+ 19.5:9 aspect ratio display, the Snapdragon 835 chipset (yes, the two-year-old chipset), 4GB RAM, and 64GB internal storage that is expandable via microSD.

Those specifications aren’t exactly high-end at this point in 2019, but with Android One it should fly and be a great mid-range option. It does ship with Android Pie right out of the box too which is a very key upgrade over the original. Hopefully, this can help improve LG’s woeful software update and support record after release.

Expect the same camera setup, meaning a rear 16-megapixel shooter with f/1.6 aperture whilst the front-facing selfie camera comes in an 8-megapixel f/1.9 wide-angle flavor. There really isn’t much that sets this device apart from the crowd at this point bar the stock software.

As for the pricing, the LG Q9 One will ship for approximately $535, which even with stock Android, is way too steep in our opinion. There is no official word on the color options, but the press images do showcase a blue handset with no others shown. Will this rebrand of the LG G7 One help the failing LG Mobile division? With those prices, most definitely not.