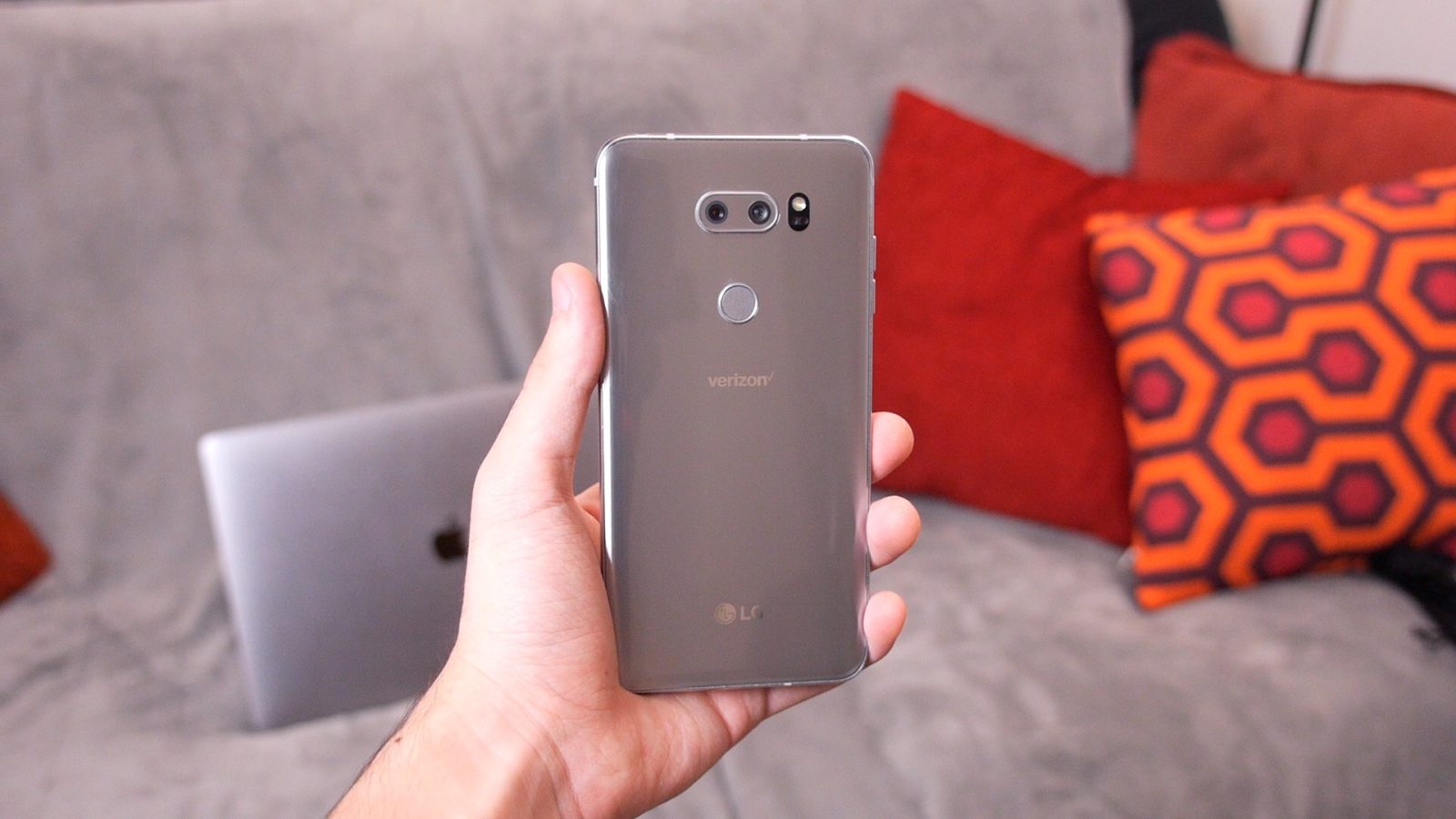 LG’s smartphone division has announced poorer than expected fourth quarter results as it failed to post a profit over the last two years and smartphone sales continue to tumble.

That means that two of the biggest South Korean tech giants in the form of LG and Samsung have posted less than impressive results in the last quarter of 2018. LG’s smartphone division has posted losses of 80.7 billion Korean won ($72.5 million) in the last three months.

As a whole, LG is in a healthy financial position. The Korean electronics giant posted a total company-wide profit of $2.4 billion for 2018 with the smartphone division posting losses “due to lower sales of mobile products.”

Of course, we’ve known for some time that LG’s mobile business is struggling somewhat, but things have seemingly gone from bad to worse throughout Q4 2018. LG Mobile saw revenue drop by 42% over 2017, which LG has blamed on the “sluggish smartphone market.”

This is despite the company releasing some solid devices throughout 2018 in the form of the G7 ThinQ and the V40 ThinQ. The company remains downbeat and says that the outlook is not great for 2019 as the “global economy continues to slow down.”

With new products lined up for launch at MWC, it will be interesting to see how LG Mobile tackles the emergence and growth of Xiaomi, Huawei and Oppo throughout the next 12 months.