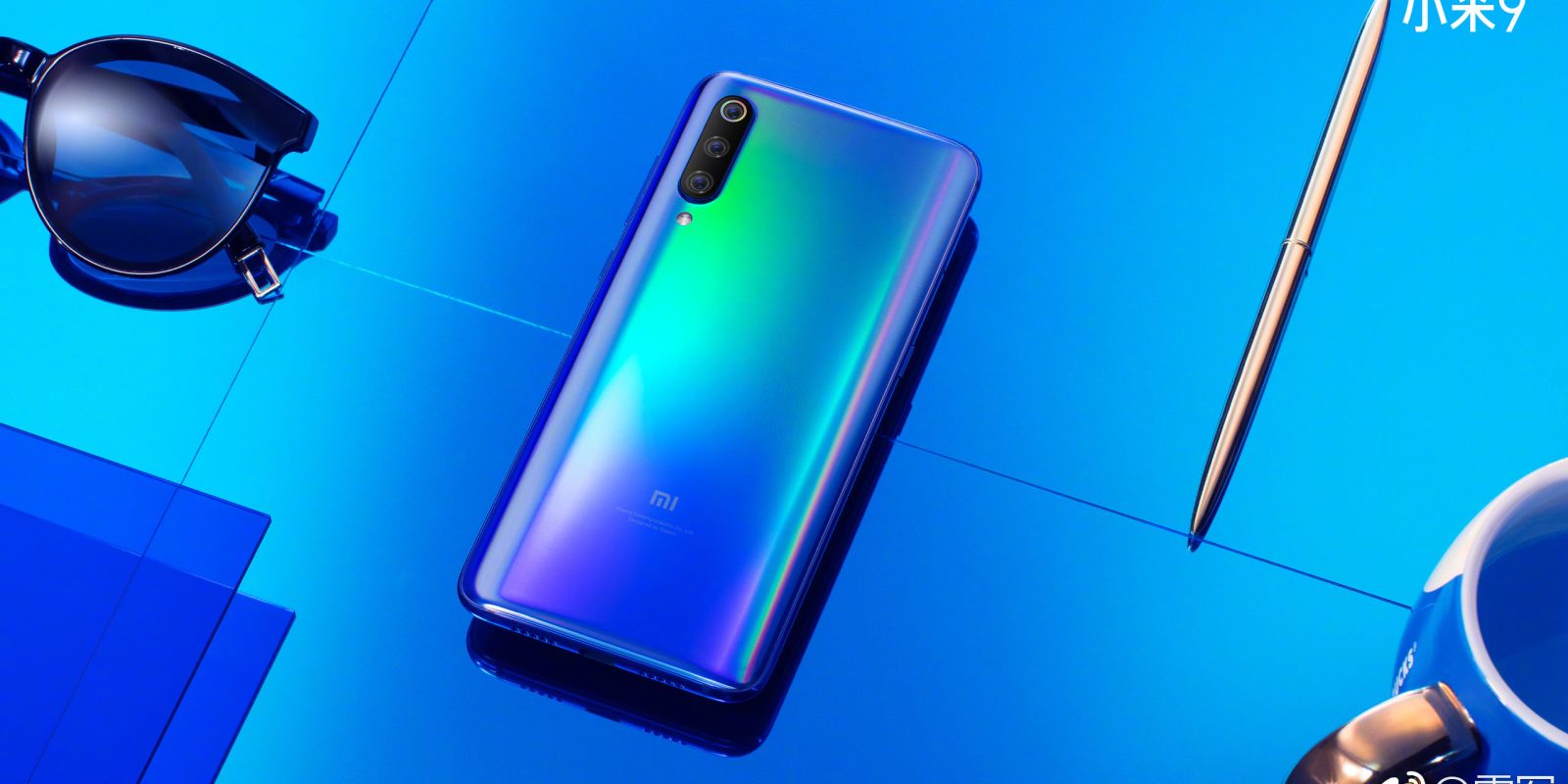 February is flying by, and the end of the month is going to see several significant announcements for the Android community. That includes the debut of the Xiaomi Mi 9, and today we’re getting our first official look at the company’s new Android smartphone as well as a handful of leaked images.

Xiaomi’s Senior VP posted today on Twitter (and Weibo) a few new images of the Xiaomi Mi 9, giving us an early sneak peek at the company’s upcoming device ahead of the official reveal. He says that the Mi 9 uses nano-level laser engraving and dual-layer nano-coating to create a unique, “holographic” paint job. The official renders depict the device in a primarily blue shade, but it looks like that changes as light hits the device from different angles.

In a further leak (via XDA), we also get a better look at the device. This includes a peek at the black version of the device which looks like it will reflect light in lines along the back. Three cameras also show up on this device which should come as little surprise. There’s a flash below those three sensors, but also some sort of ring around the main sensor. It’s currently unclear what that’s used for.

Finally, the leaked images also give us a look at the front of the device. Here, we can see that Xiaomi is using a U-shaped notch, somewhat similar to the Essential Phone. It’s a big improvement over what was used on the Xiaomi Mi 8 and Mi 8 Pro.

The Xiaomi Mi 9 will be officially revealed later this month on February 24th.