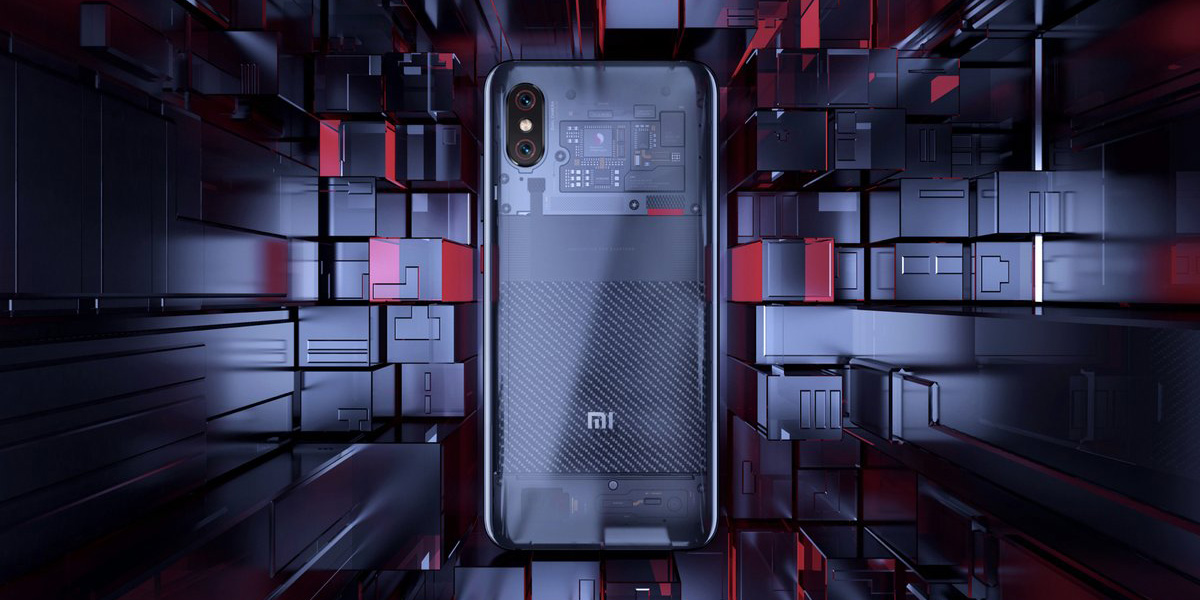 Xiaomi might have made waves in the Far East, but until now they haven’t officially been available in many Western nations. At the official UK launch of the brand, Xiaomi announced the global release of the powerhouse Xiaomi Mi 8 Pro and that it will be available in the UK from £499.

The device was announced for Chinese and Eastern markets in September with a few versions of the device being made available. This device is what some might already know as the Mi 8 EE (Explorer Edition). This more global variant adds an in-display fingerprint reader which was lacking on the previous non-Pro model.

With a focus on affordability, Xiaomi is hoping to become a prominent face on the UK market  and has launched a complete array of their electronics device catalog including a new Mi Band 3 as well as its popular electric scooter alongside this flagship phone. One of the offshoot devices from the company, the Pocophone F1, was only recently made available officially in the UK on Amazon. This is a real signal of intent to become an established player in the European smartphone market.

As for the Mi 8 Pro, it most definitely has an iPhone-y look and feel. There is a large notch at the front that houses some 3D face unlock technology, which we will be testing once we get hands-on with the device in the coming days. There’s also a pressure sensitive in-display fingerprint sensor.

The software is still a sore point for many of the ‘affordable flagship’ devices coming out of China and the Xiaomi Mi 8 Pro is no different. The phone ships with a heavily modified version of Android 8.1 Oreo. 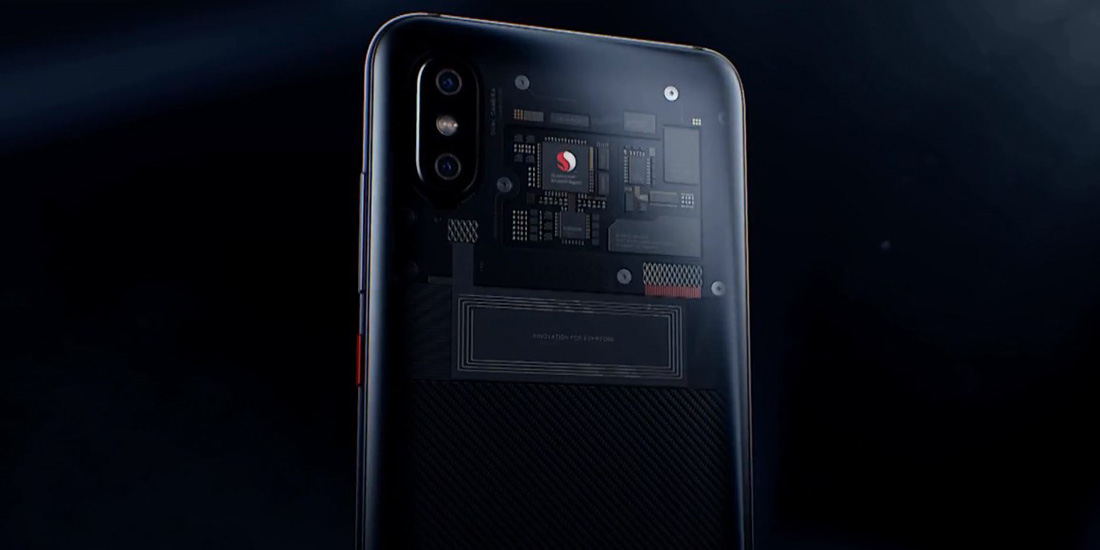 The specs are pretty impressive given the pricing. The 6.21-inch Xiaomi Mi 8 Pro is powered by the Snapdragon 845 chipset, includes 6GB or 8GB RAM, 128GB storage and includes a slightly small 3000mAh battery.

As for the camera capabilities, you’ll find dual 12-megapixel cameras round back. One is a telephoto zoom lens, the other offering wide-angle photo-taking capabilities. The notch houses infrared face unlocking technology and a 20-megapixel selfie camera.

In terms of colors, you will find that the Mi 8 Pro comes in a really cool transparent black version alongside a Meteorite black and a Huawei P20 Pro style Twilight Gold option. 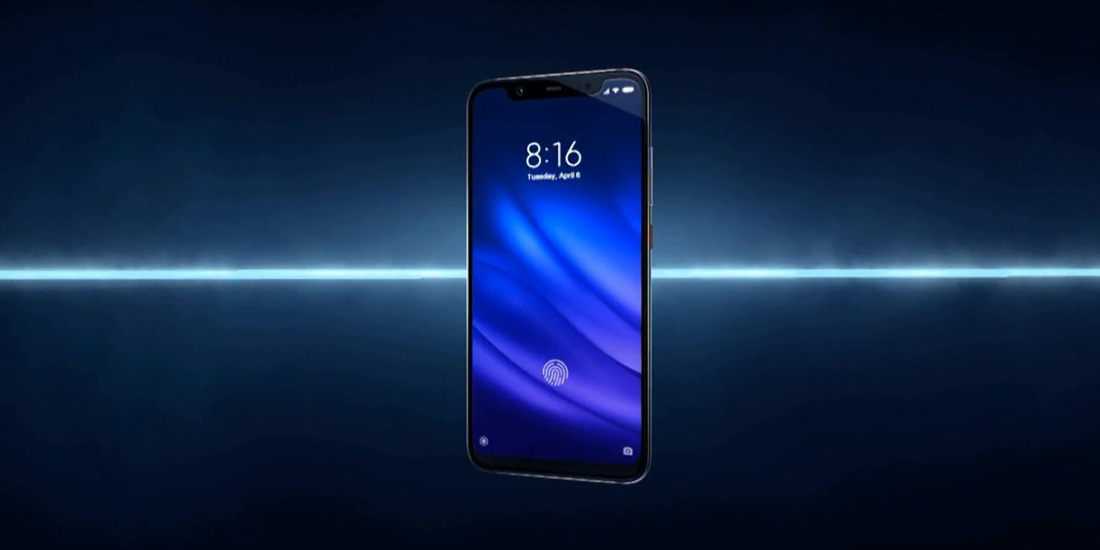 One would speculate that Xiaomi could really gain massive traction if they opted for an Android One-style approach. Unfortunately, you’re going to have to put up with MIUI 10 for the foreseeable future.

We’re interested to see how the brand will perform, with the New York taster event now exactly a month away. If this UK launch is a success could we see Xiaomi eventually attempt to take on the highly competitive US market? Time will tell.

The Xiaomi Mi 8 Pro will be available starting at £499 from several retailers, including Amazon, Carphone Warehouse, Argos, and John Lewis.