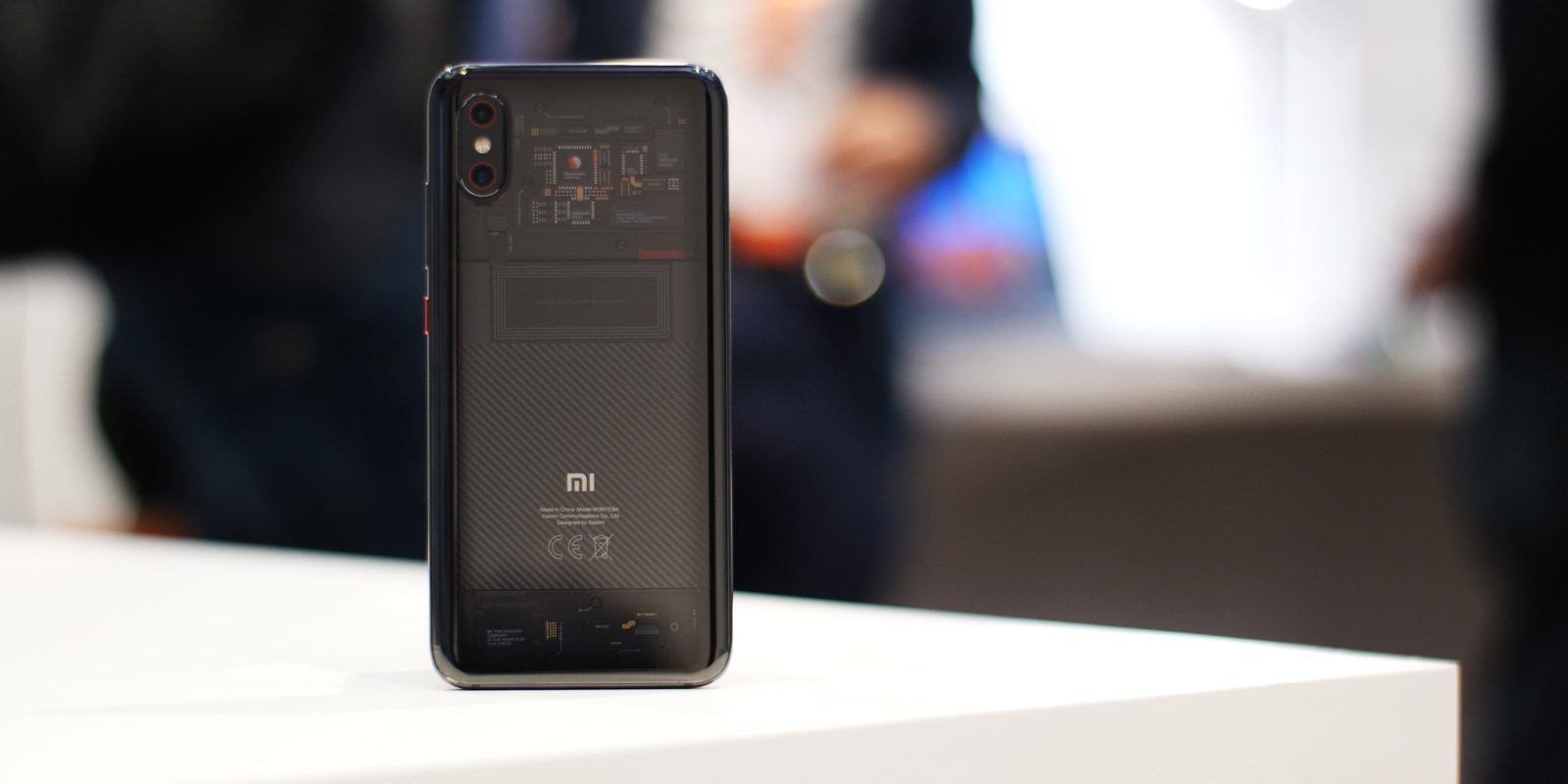 At the official launch of Xiaomi in the United Kingdom yesterday, the company announced that only one of their latest flagship devices — the Mi 8 Pro — will be made available to European users officially for the first time. That said, we are a little disappointed that the Xiaomi Mi Mix 3 slider phone was nowhere to be seen at this launch. This might be of interest with the company heading to New York next month for a user taster session, which will no doubt include this device amongst the handsets that you can get to grips with.

While the spec sheet is undoubtedly top notch, it’s the low entry price that really attracts attention. At just £499 ($648), you get genuine top-tier specifications. The Snapdragon 845 chipset is paired with 8GB of RAM and 128GB of storage, and that’s just the tip of the iceberg. While I was unable to really test the camera at the hands-on event, the device does pack some exceptional camera prowess.

The dual 12-megapixel rear-facing cameras include a telephoto lens and a wide-angle lens. These are backed up with a host of AI-features that are similar to those found on the recently announced Huawei Mate 20 Pro. We’re talking about the ability to adjust bokeh after an image has been taken, scene recognition and a few other camera tricks that can help improve your standard photography. It will be interesting to see how these stack up against other handsets when we get a review unit in the coming weeks.

As for the short time I had with the Xiaomi Mi 8 Pro, I like the design but it’s clear where Xiaomi has taken influence from. Apple seems to push the design language of many Chinese brands, and Xiaomi are no different. The two biggest differentiators here are the color options and, of course, the fact that this phone is running Android.

I am a huge fan of the case on the back of the Mi 8 Pro, as it provides a unique look that really catches the eye of almost anyone who sees the device. It does “expose” some of the device’s circuitry, but it’s simply a cover as the rear hardware is hidden from view. Either way, it’s one of the cooler aspects of the Mi 8 Pro in my opinion. There are a few other color options to choose from, yet we were only treated to the transparent variant today. Expect to see a standard Meteorite black and a really cool Huawei P20 Pro-style Twilight Gold color option at some point too.

Back to the front and the display is decent for a 1080p panel, although I didn’t find that it got bright enough in the direct lighting at the taster event. It will most definitely be interesting to get the phone in direct sunlight to see if it will really be an issue. The colors were acceptable, but I’m reserving judgement until I can have a proper up-close look with a review unit.

As for the other areas of the design, while the Mi 8 Pro is undoubtedly a high-quality device, it does feel rather similar when held. I found it comfortable but not as grippy as the OnePlus 6T for instance.

The in-display fingerprint reader was acceptable, with so few phones having the feature it’s really difficult to get a gauge of how fast these readers should be. I found it a little slower than the OnePlus 6T and Mate 20 Pro, that said, I spoke to others at the event and their opinions were completely different. I guess there is some differences in the way I potentially registered my fingerprint, I will definitely check further once a review unit arrives.

The software is one area I foresee some serious issues however — at least on my part. The MIUI 10 is a heavy skin and it’s really disappointing this ships as a fork of Android 8.1 Oreo. Even if you don’t care about Android 9.0 Pie features, surely you can appreciate that with the update being available, devices released today should at the very least be shipping with the update coming soon. I wasn’t too impressed with EMUI after playing for a short period of time.

A quick hands-on session at the official Xiaomi Mi 8 Pro launch event was never going to give a thorough indication of what to expect. I’m particularly concerned about the software; MIUI doesn’t really strike me as a great skin. Obviously, I’d love a slimline OEM skin, as I’m sure many of you reading would. I have a strong suspicion that the 8GB of RAM will really be needed to pull MIUI around…

I am intrigued to see how the camera performs, as Xiaomi did tout the low light and night shooting capabilities above those of other devices such as the Samsung Galaxy Note 9 and iPhone XS — although weirdly not the Pixel 3 or Huawei Mate 20 Pro.

For the price, this could be a very competitive handset. There is no official word on whether the device will come to US shores other than potentially releasing at the taster session next month. After a season of smartphone launches that have seen some of the best devices available finally hit shelves worldwide, we wouldn’t be surprised if the Xiaomi Mi 8 Pro did eventually make it into the hands (and pockets) of Americans in an official capacity at some point in the future.

Until then, I’ll be your man on the inside letting you know just how well some of Asia’s biggest and best smartphones perform compared to the more ‘traditional’ flagships.

If you have any questions about the Xiaomi Mi 8 Pro, then put them in the comment section below and I’ll do my utmost to answer as many as humanly possible.