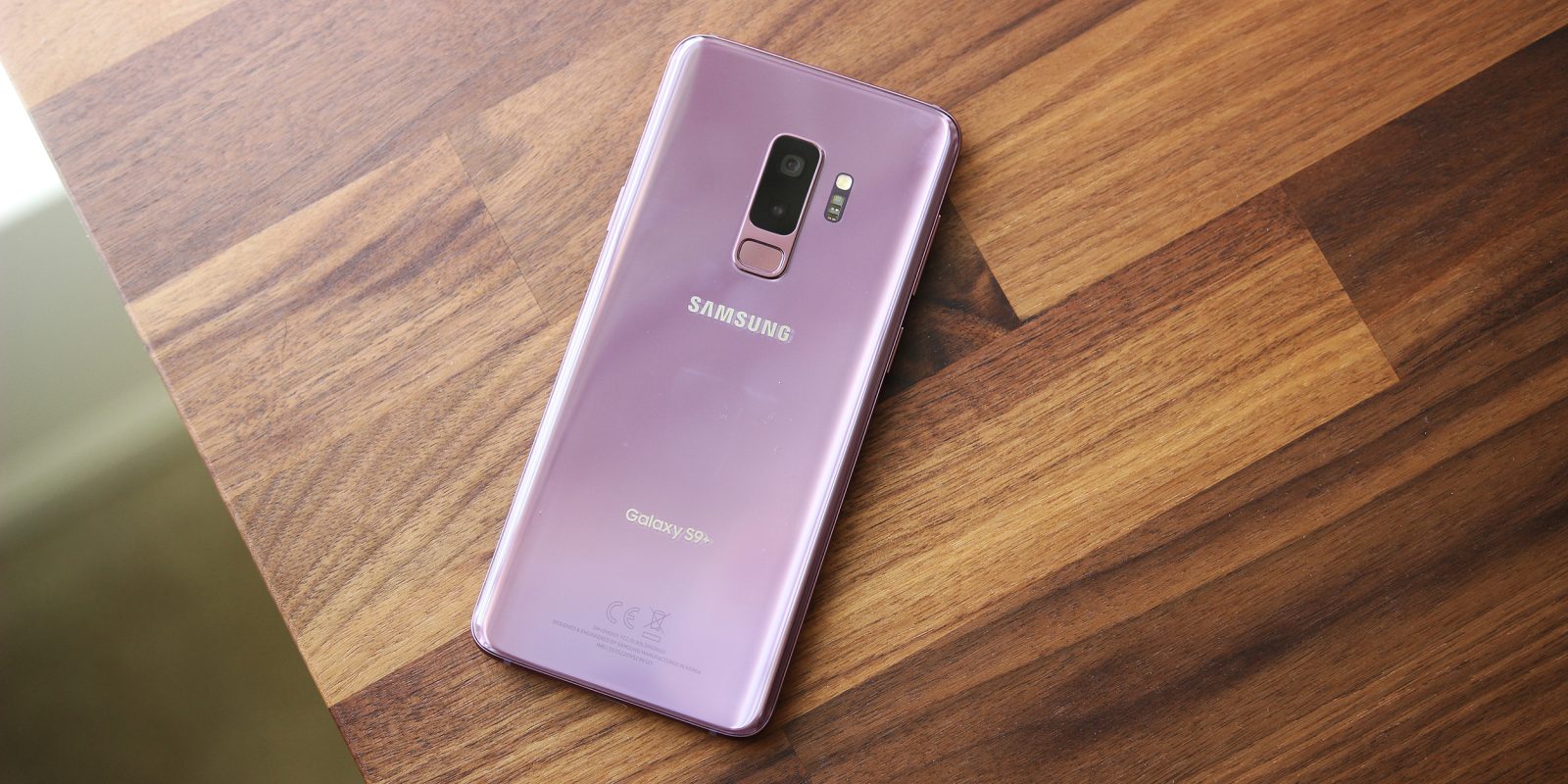 Anyone with an unlocked Samsung Galaxy S9 or S9+ in the US should now be getting a taste of the Android Pie update with all that One UI goodness thrown in on top.

Reports on Reddit are confirming that the full release is heading out to anyone with an unlocked S9 or S9+, which finally brings the long-awaited update to those not tied into a carrier plan.

We had already seen updates for those on AT&T, T-Mobile, Sprint and Verizon, so this is a long overdue development. It seems a little strange as we have often seen the unlocked versions of handsets get the update first, but Samsung took a slightly different approach for the US market.

As for size, software versions G960U1UEU3CSA8, G960U1OYM3CSA8 and G960U1UEU3SCA8 are now rolling out Stateside measuring in at 1.8GB. This is quite the overhaul, so somewhat expectedly is a large download.