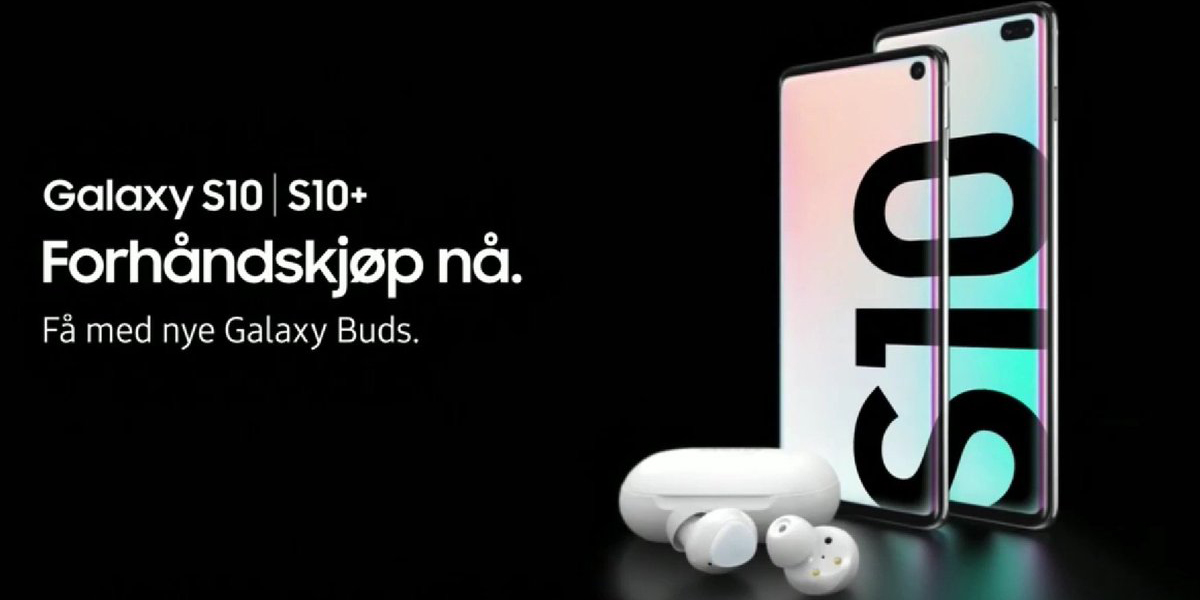 Samsung has struggled to keep a lid on the leaks in recent days, as even ahead of the official launch tomorrow we are getting yet more information. A recent official Samsung Galaxy S10 launch ad has now leaked on Norwegian TV ahead of Unpacked and confirms a number of features that we were already aware of.

As originally reported by The Verge, the ad was shown by mistake on Norway’s TV 2. At this point, we’re sure that members of the public could almost host the event. A Verge reader spotted the short 30-second ad and managed to record it, although our Norwegian is a little rusty you can visualize each of the upcoming features highlighted without needing to resort to Google Translate.

Although we’ve known about these features for some time, it is clear that Samsung is ramping up for a big push on these specific features in their upcoming Galaxy S10 marketing campaigns. Expect to see them touted across all forms of media in the coming weeks and months. 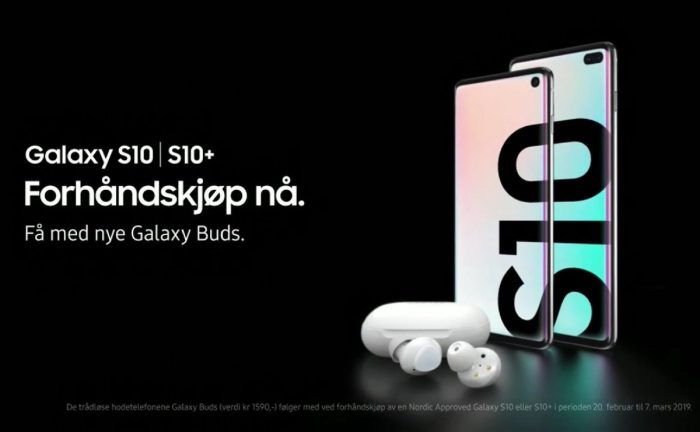 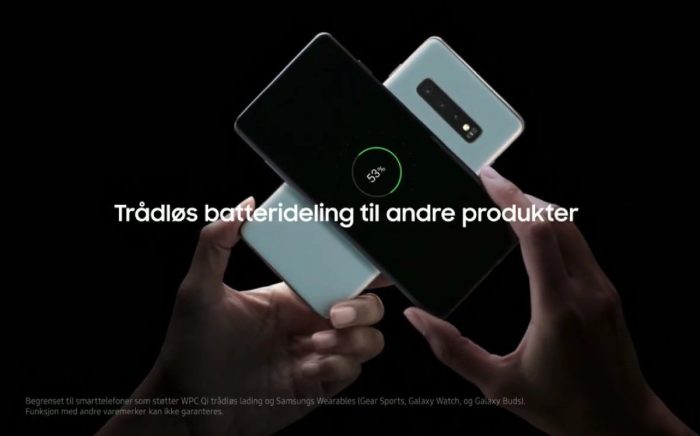 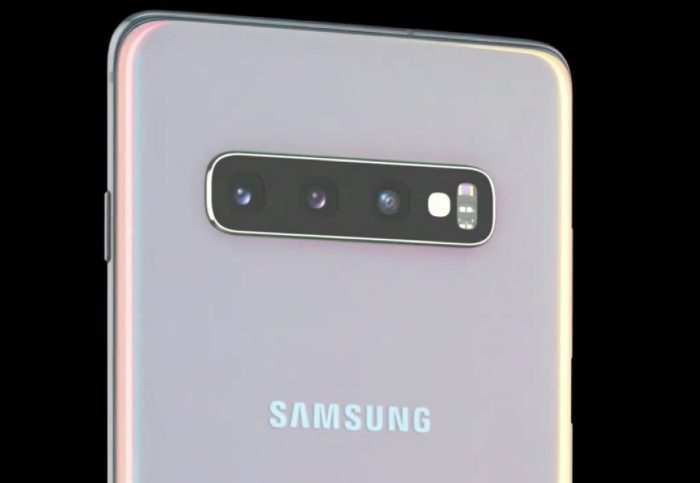 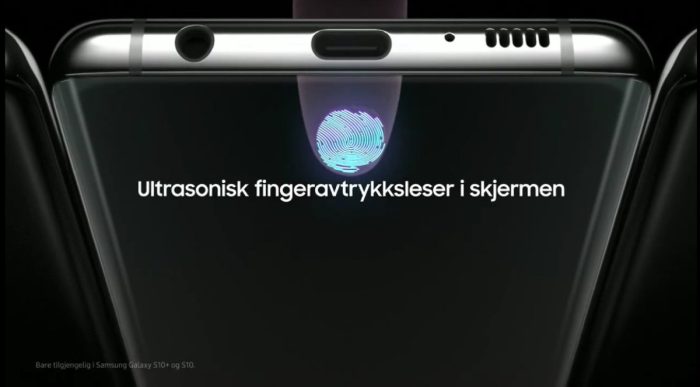 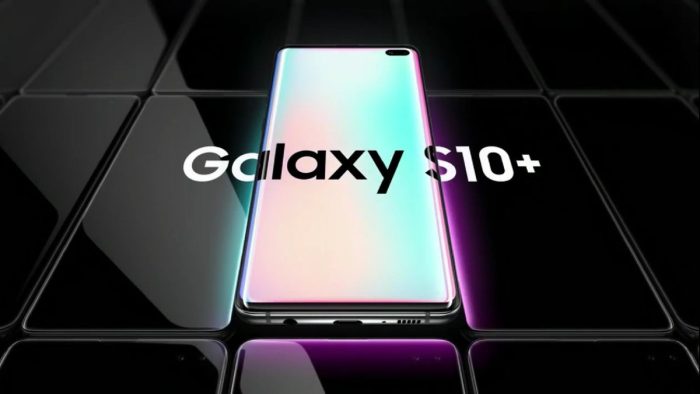 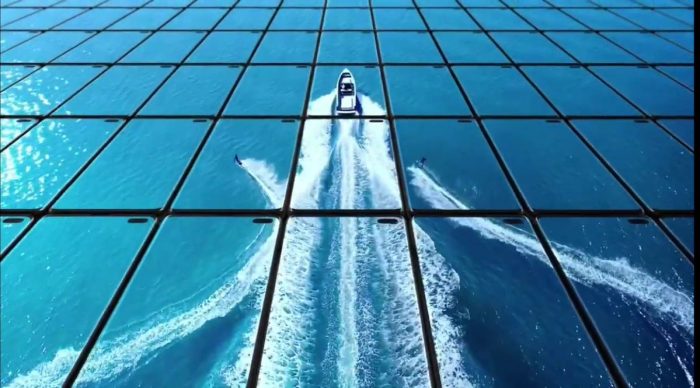 We still haven’t seen quite as many leaks of the slightly more affordable Galaxy S10e and Galaxy F as yet, so there will be some new information to come out of the launch event, even if the S10 and S10+ are not exactly shrouded in any mystery.

The deluge of leaks hasn’t exactly affected my appetite for the Galaxy S10 and S10+, but I must admit that the S10e and the Galaxy F do have more of my interest by just a tiny margin.

Do these leaks make you more excited or are you now able to decide that this device is not quite your cup of tea? Let us know in the comments section below.