We thought the Pixel 3 might have been the most leaked device in the history of smartphones, but the upcoming Samsung Galaxy S10 might be running it close. Now an early hands-on video from Tech Radar’s Matt Swider has found its way onto YouTube ahead of the device’s launch.

The video also looks to have been filmed inside a Samsung campus building, or at least one of the new Samsung stores that have recently launched in the United States ahead of the unveiling of the Galaxy S10. The video seems to also be a rip of a longer hands-on with the Galaxy S10 and S10+ as much is clearly missing and the video ends rather abruptly.

Editor’s note: The original version of this article suggested this could be a controlled leak by Samsung, but absolutely nothing about the circumstances suggest that is the case.

It’s likely that the video was somehow stumbled upon online and then ripped before being shared numerous times across a number of video sharing sites. It definitely whets the appetite for the full release though. 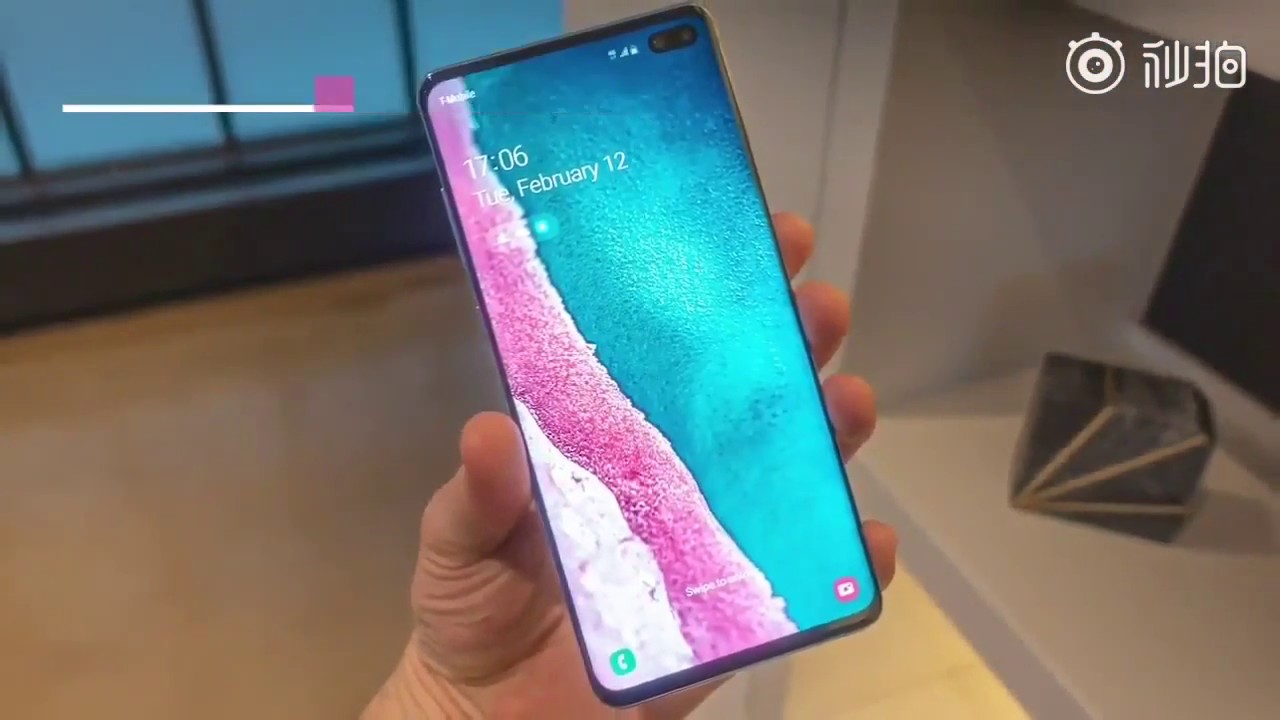 Within the video, we get to see the size differences and the two distinct color variants. The triple lens setup also gets shown off but only the ultra-wide picture mode is unveiled.

Reverse wireless charging is also discussed and we get a quick demo of the feature in the short 2-minute snippet. The feature can simply be toggled via the notification quick settings, which is a super neat way of handling the feature and hopefully will make it actually more useful in everyday life.

We also get to see the Galaxy Buds in the flesh for the first time, which are duly charged on the back of the S10+ model using the reverse wireless charging. The small headphone case lights up to indicate that the phone is, in fact, giving the earbuds a charge. 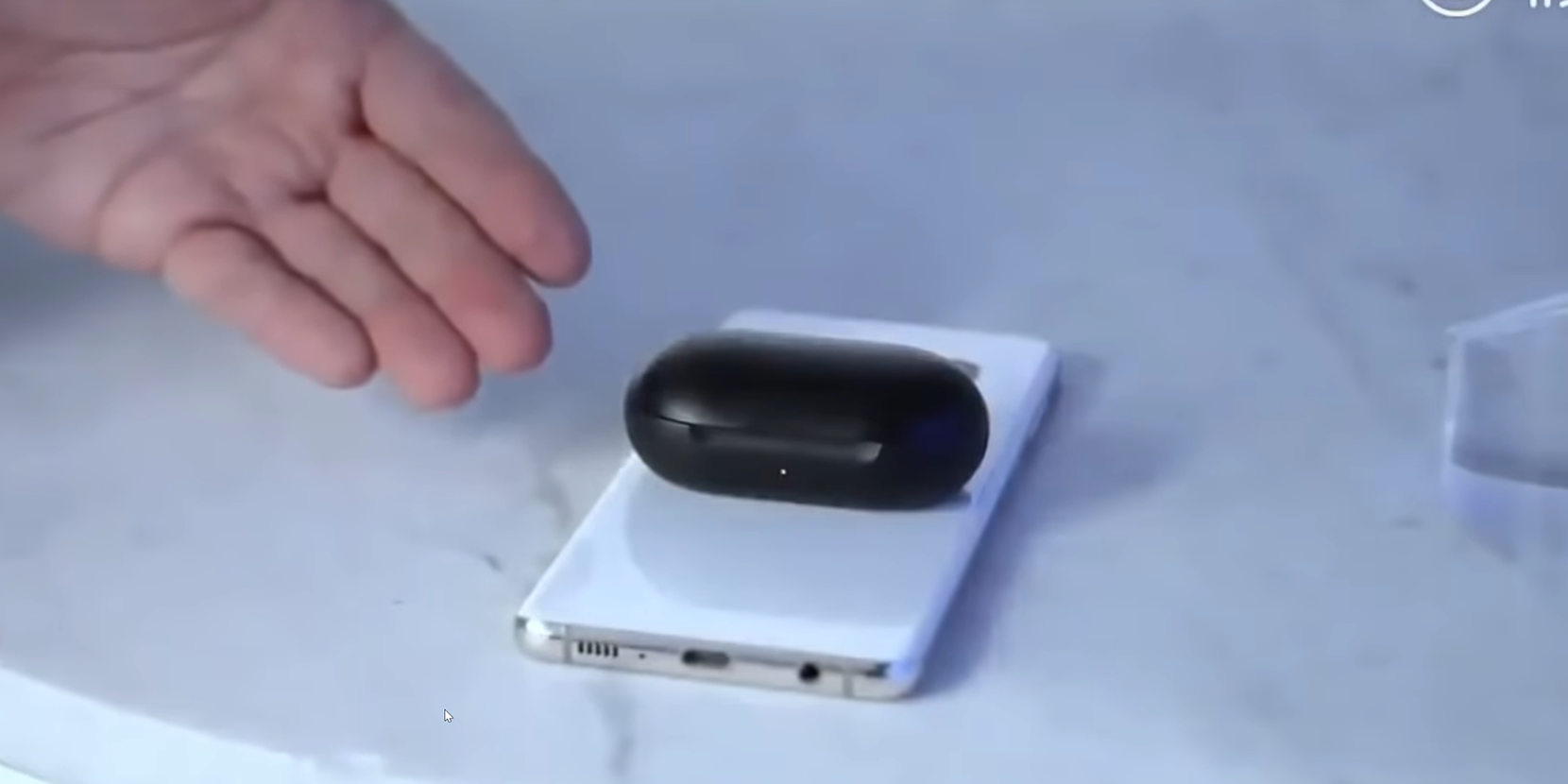 The in-display Ultrasonic fingerprint reader also is shown, which doesn’t look a ton faster than some of the other in-display options we’ve seen thus far from the likes of OnePlus and Huawei, but we’ll leave judgement until we go hands-on ourselves.

We’ve already discussed what we expect to see at Unpacked 2019 but are leaks ruining your excitement or simply increasing the hype surrounding one of the biggest releases of the year? Let us know in the comments section below.