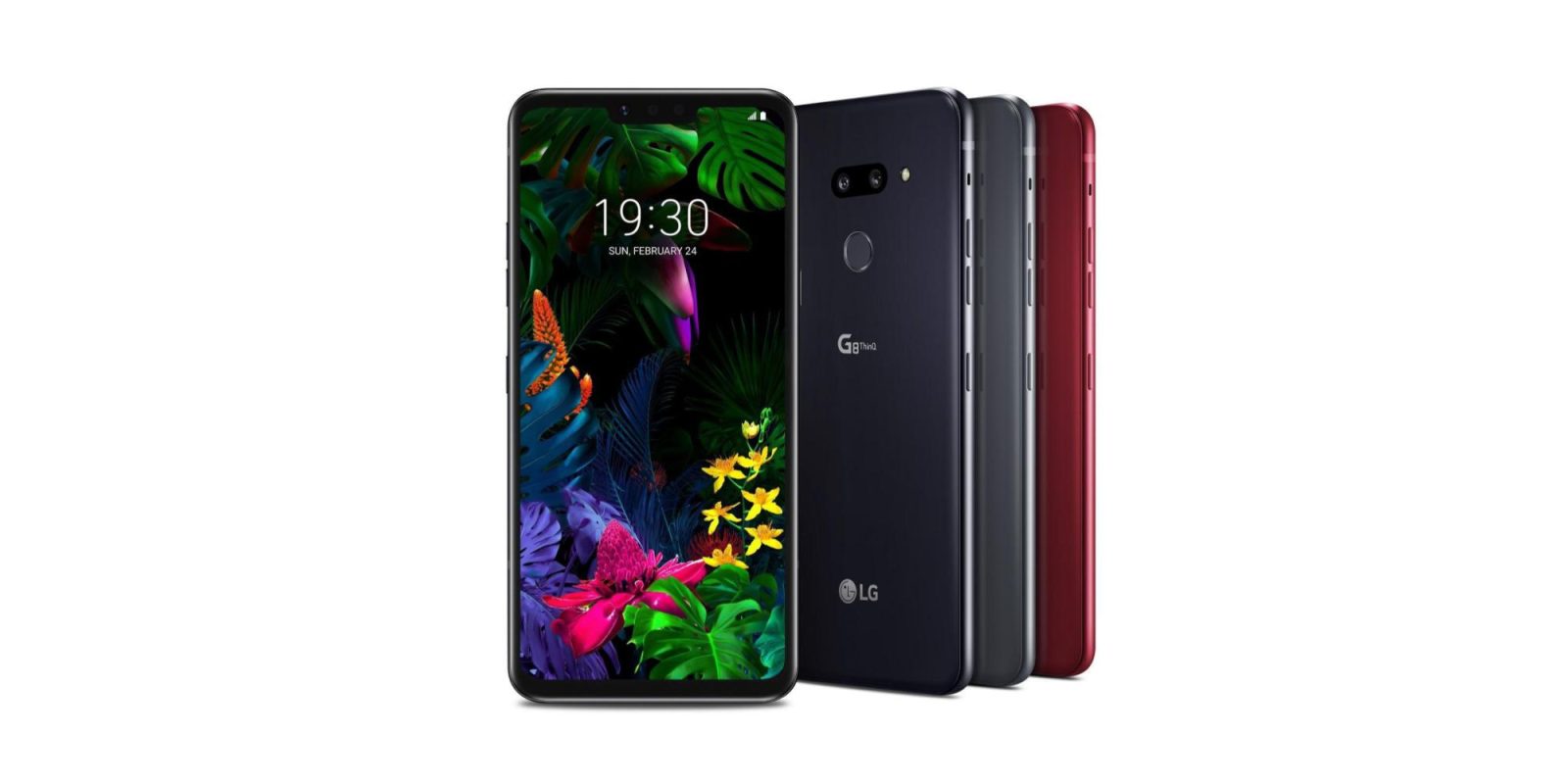 After debuting its mid-range lineup earlier this week, LG is announcing its flagship devices for the year at MWC 2019. The LG G8 ThinQ is the latest phone in the G-line with a pretty standard design, but notable hardware features like a ToF front-facing camera and a front-display speaker.

A Time-of-Flight (ToF) sensor allows for secure facial recognition and unlock by creating a 3D scan of your face. The phone bounces infrared light off your face and then captures the reflection to also calculate distance from the camera. This allows facial unlock to work even in low-lighting conditions.

The 8MP front camera is also used for portrait mode to allow background blur that is adjustable by up to 256 levels. LG is also touting other use cases like AR and VR for this “Z Camera,” as well as hands-free gesture control.

“Air Motion” allows users to end calls, take screenshots, switch between applications, and adjust the volume without touching the phone. In practice, this looks like waving and pinching above your G8, and it does work while wearing gloves and when in a wet environment.

The other notable feature of the LG G8 is a “Crystal Sound OLED” that uses the screen as an audio amplifier. This allows the phone to go without an earpiece at the top of the 6.1-inch QHD+ display. However, there is a wide notch to house the camera array in contrast to the Q60.

On the security front, LG also touts Hand ID to unlock by “recognizing the shape, thickness and other individual characteristics of the veins in the palms of their hands.” This again leverages the Z Camera and infrared sensors.