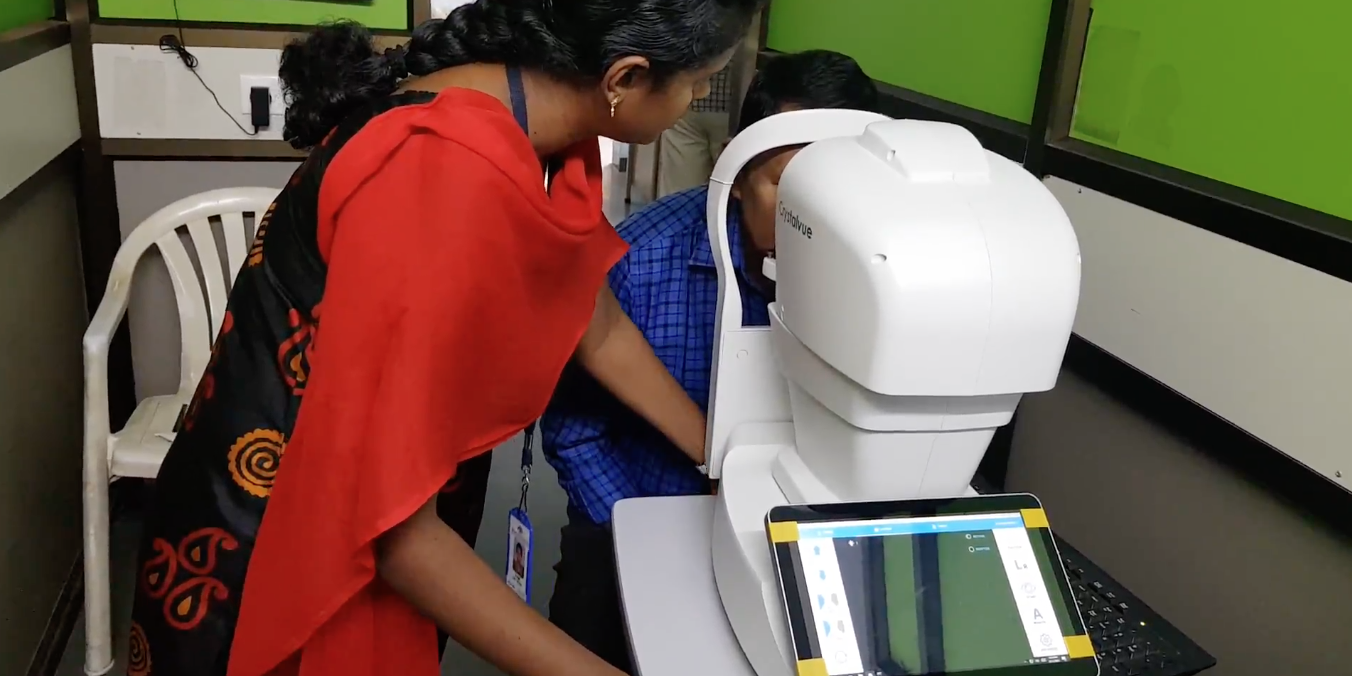 For the past three years, Google and Verily have leveraged machine learning to screen for the two leading causes of preventable blindness in adults. In India, this algorithm is now being used in a clinical setting, while the European Union has certified it as a medical device.

The “first real world clinical use” of the ML algorithm to screen for diabetic retinopathy (DR) and diabetic macular edema (DME) is at the Aravind Eye Hospital in Madurai, India.

Diabetes is at an all-time high around the world, and the number of people living with the disease is only increasing. Many complications can arise from diabetes, including diabetic retinopathy (DR) and diabetic macular edema (DME)—two of the leading causes of preventable blindness in adults.

Over the three-year lifespan of the project, the two Alphabet divisions have been running a global clinical research program in “areas of the world where there aren’t enough eye doctors to screen a growing population with diabetes.” Results demonstrate that the algorithm is on par with general ophthalmologists and other retinal specialists.

Verily and Google’s retinal diagnostic program involves a patient’s eyes being scanned through a fundus camera. The images are then uploaded to the cloud and then automatically scanned for DR and DME. In practice, this allows for more screenings, while giving doctors the opportunity to work with more patients on treatment and disease management.

In India, a shortage of more than 100,000 eye doctors—and the fact that only 6 million out of 72 million people with diabetes are screened for diabetic eye disease—mean that many individuals go undiagnosed and untreated.

Last year, the program came to Thailand with research and clinical efforts expanding around the world in 2019. Meanwhile, Verily also announced today the algorithm has a CE mark and meets the European Union Directive’s standards for medical devices, thus “further validating [its] approach.”