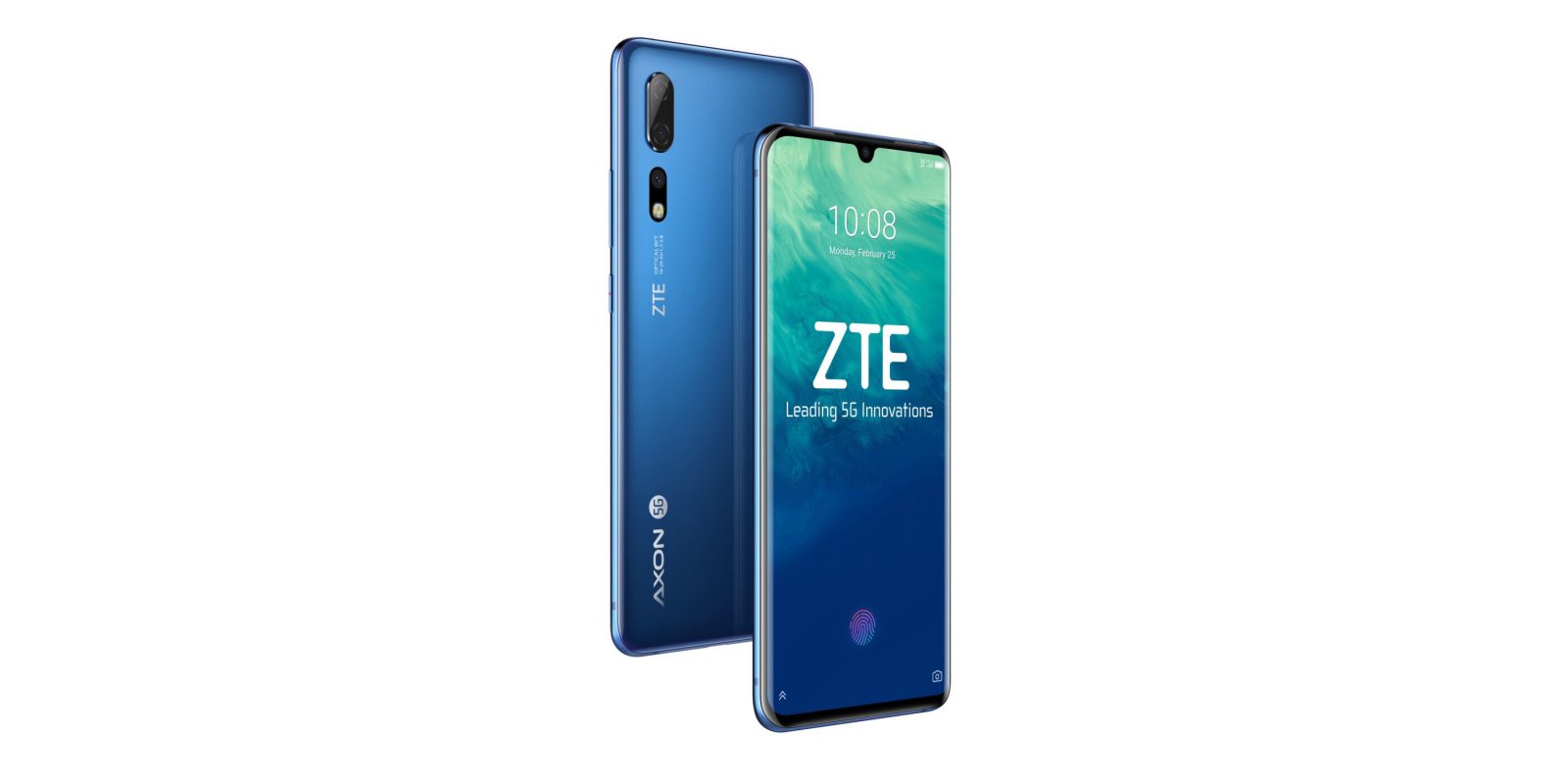 Aside from one carrier launch, we’ve not heard a ton from ZTE since the US slapped the company with an export ban. Now, though, ZTE is bringing a couple of new smartphones to MWC 2019, including its first 5G smartphone. Here’s what you need to know.

First in line for ZTE at MWC this year is the company’s new flagship smartphone offering. The ZTE Axon 10 Pro 5G (pictured above) is not only one of the first devices we’re seeing with the Snapdragon 855, but also ZTE’s first 5G-capable smartphone. The device uses Qualcomm’s standard 5G setup including that Snapdragon 855 processor and an SDX50 modem.

Beyond that, ZTE has been quiet regarding the specs of the Axon 10 Pro 5G. It’s confirmed that there is a triple-camera array on the back of the device as well as a teardrop notch up front. The render ZTE shared also shows that an in-display fingerprint sensor will be used. The company hasn’t officially mentioned anything about the RAM, storage, or the display specs, but one report claims a 6.47-inch FHD+ AMOLED display, 6GB RAM, 128GB of storage, and a 48MP camera on the rear.

ZTE says that the Axon 10 Pro 5G will be available in Europe and China during the first half of 2019.

ZTE has also delivered another update to its Blade lineup at MWC 2019. The new ZTE Blade V10 builds on the budget lineup with refreshed specs, a new design, and some eye-catching new colors.

The Blade V10 offers up an octa-core processor under the hood paired with up to 4GB of RAM and 64GB of storage, as well as a 3,200 mAh battery. There’s also USB-C, a rear fingerprint sensor, and even a headphone jack.

The ZTE Blade V10 comes in black and green color variants, but the most interesting to me is the blue gradient. All three also have an orange-colored accent button. 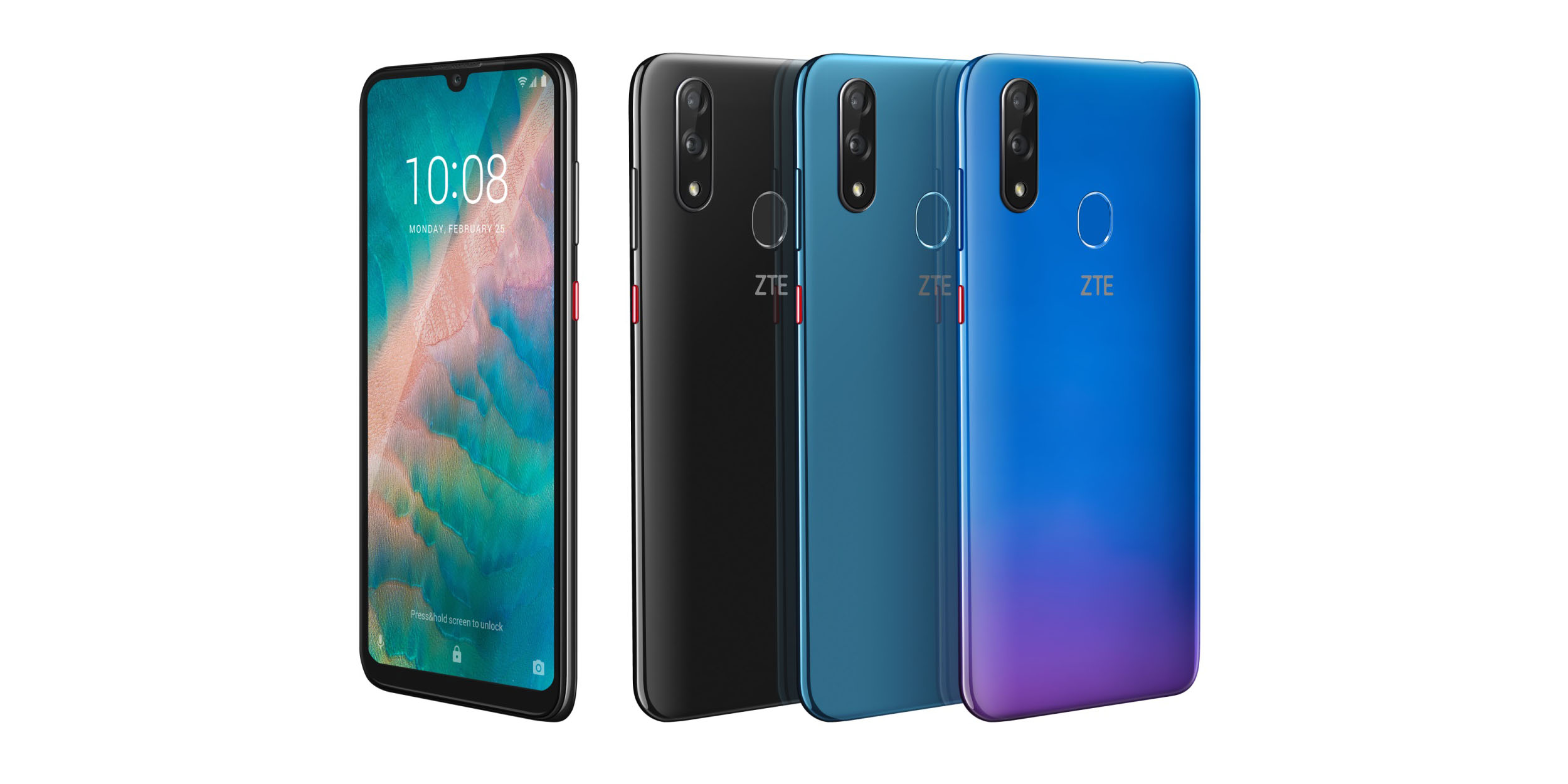 Up front, there’s also a 6.3-inch display which comes in at FHD+. That display also has a teardrop notch at the top which contains the notable 32MP selfie camera. ZTE says this fixed-focus camera is equipped with special AI features, and those extend to the 16MP/5MP rear camera setup. Android Pie also comes out of the box.

ZTE hasn’t mentioned a price point for the Blade V10, but the device is set to debut next month in Europe, China, and Latin America.