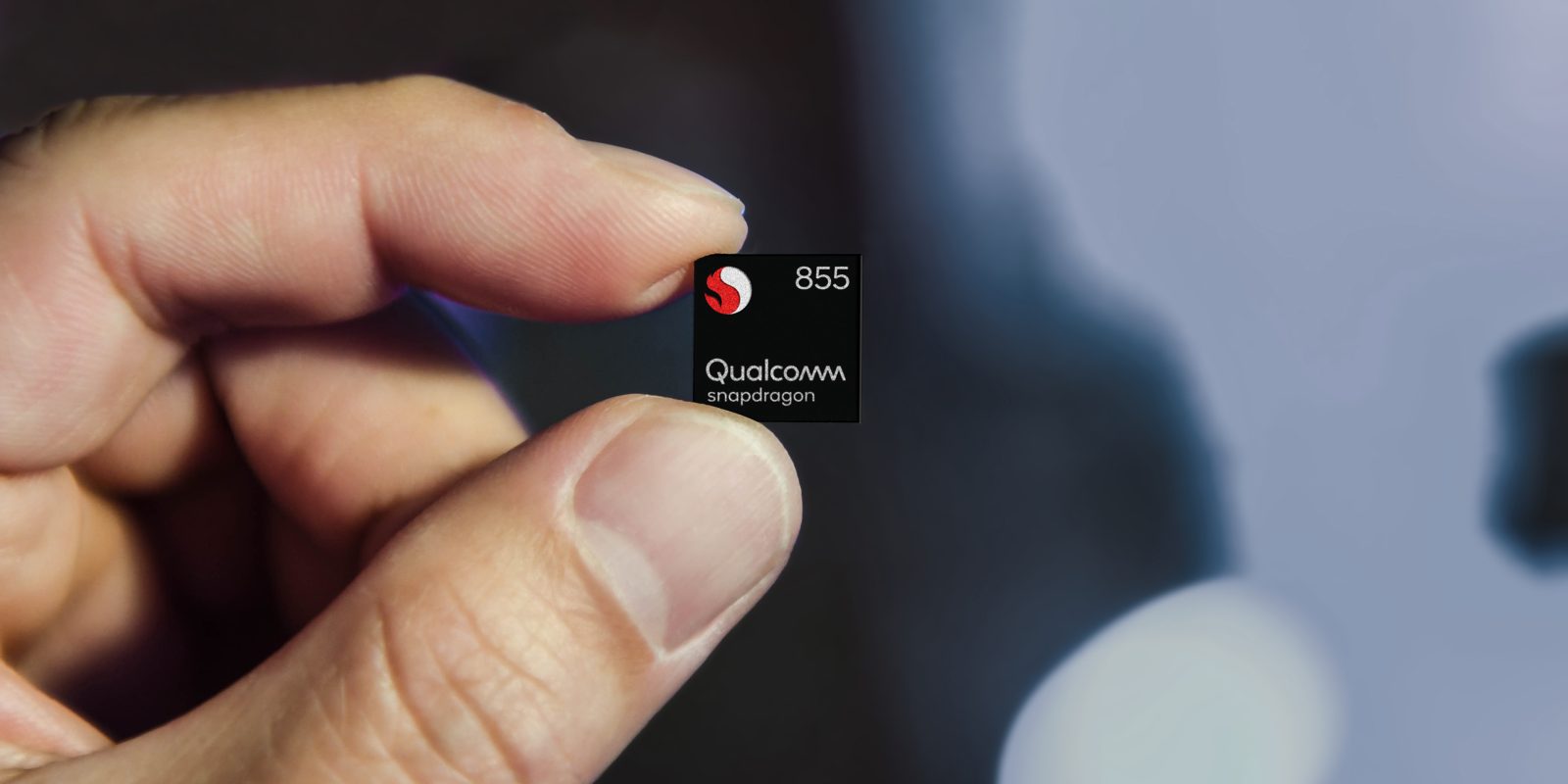 Last year, Qualcomm announced the chipset that we’re going to see in most of the flagship Android phones in 2019 – the Snapdragon 855. This morning, several outlets have published benchmarking scores for that new chip, and it’s a promising tease for what to expect in our next phones.

Generally speaking, benchmarks aren’t a great way to judge how a smartphone performs. There are so many factors at play in real-world experience that, for the most part, these scores mean barely anything. They can, however, give us a glimpse at the raw power under the hood. That’s exactly what we’re looking at with the release of these new numbers.

As detailed when the chip was first announced, the Snapdragon 855 is a pretty big jump over the Snapdragon 845. The company claimed a 45% increase in CPU performance along with upgrades to the GPU, integrated radios, and even support for 5G modems.

To perform benchmarks on the Snapdragon 855, Qualcomm handed out reference hardware to some and, as Android Police describes, it’s basically a regular phone, as Qualcomm wants these tests to reflect real-life results. 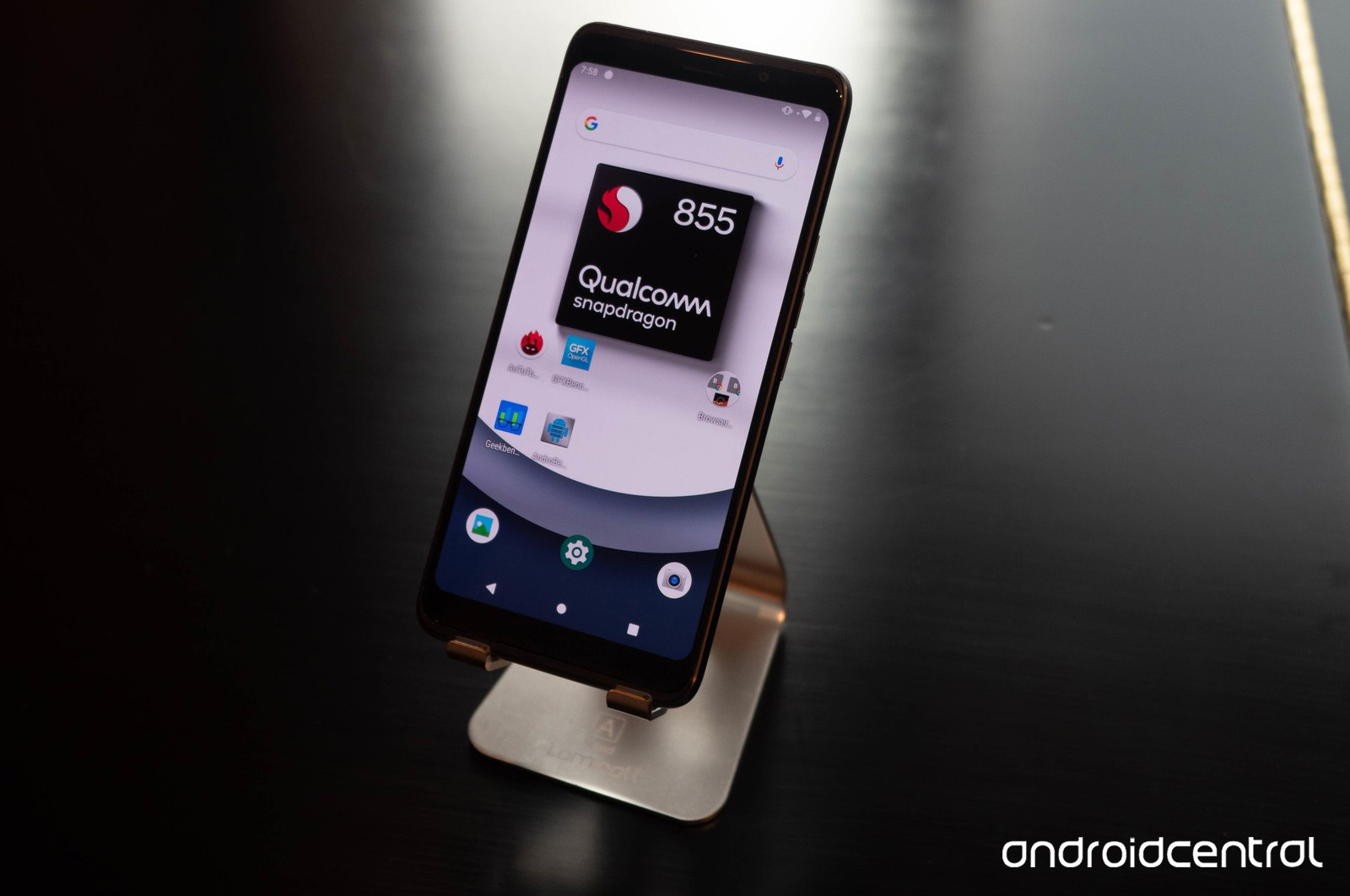 When Android Central ran its Snapdragon 855 benchmarks, the results saw big jumps over the comparison device, the Google Pixel 3 which runs on a Snapdragon 845.

In Antutu 7.1.1, for example, there’s a 52% jump in overall performance from the Pixel with an especially notable 74% difference in CPU performance. For Geekbench, the reference device managed a 49% jump in single-core performance and 42% in multi-core.

Several outlets had the chance to run these benchmarks on the Snapdragon 855 and, for the most part, they’re all about the same. More or less, that 45% figure which Qualcomm initially gave was accurate, and the Snapdragon 855 has a lot more raw power than its predecessor.

That shouldn’t come as a surprise, but it comes at a crucial time. Last year’s 845 didn’t improve much in that area compared with what came before it, but Apple’s in-house processors and Huawei’s both continue to improve.

Qualcomm needed a win this year on the spec sheet, and it seems they’ve done just that. Will it matter on devices shipped to consumer’s hands? That remains to be seen, but we’ll find out in just a few weeks.