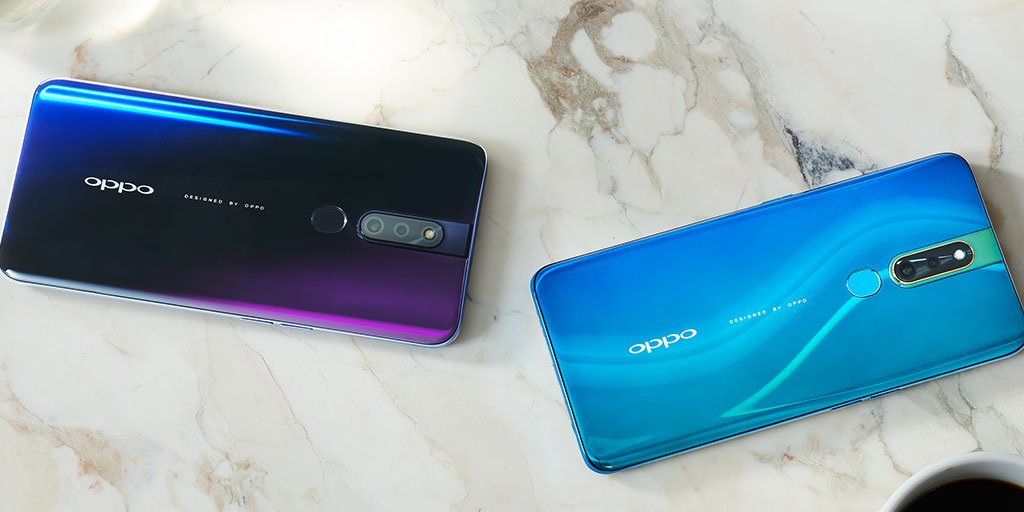 Android smartphones with 48MP and pop-up selfie cameras are quickly taking over in markets overseas. Today, Oppo has announced the F11 Pro, its latest Android smartphone with both of those features, an affordable price, and more. Here’s what you need to know.

The main point of interest on the Oppo F11 Pro is the design, so let’s start there. The company has ditched the display notch and adopted a pop-up selfie camera, something that shouldn’t come as much of a surprise. The rising 16MP sensor is also transparent along the sides which, honestly, looks super cool.

Along the back, there are also two cameras, headlined by a 48MP sensor and backed up by a 5MP sensor. Oppo is also putting heavy emphasis on the low-light capabilities of the Pro’s camera. Specifically, the company uses AI to create an “Ultra Night Mode.”

The back is glass, of course, and Oppo has adopted some new designs which have gradient colors. There’s a “Thunder Black” color with some purple hues, as well as an “Aurora Green” which is my personal favorite. There’s also a traditional capacitive fingerprint sensor along the back. 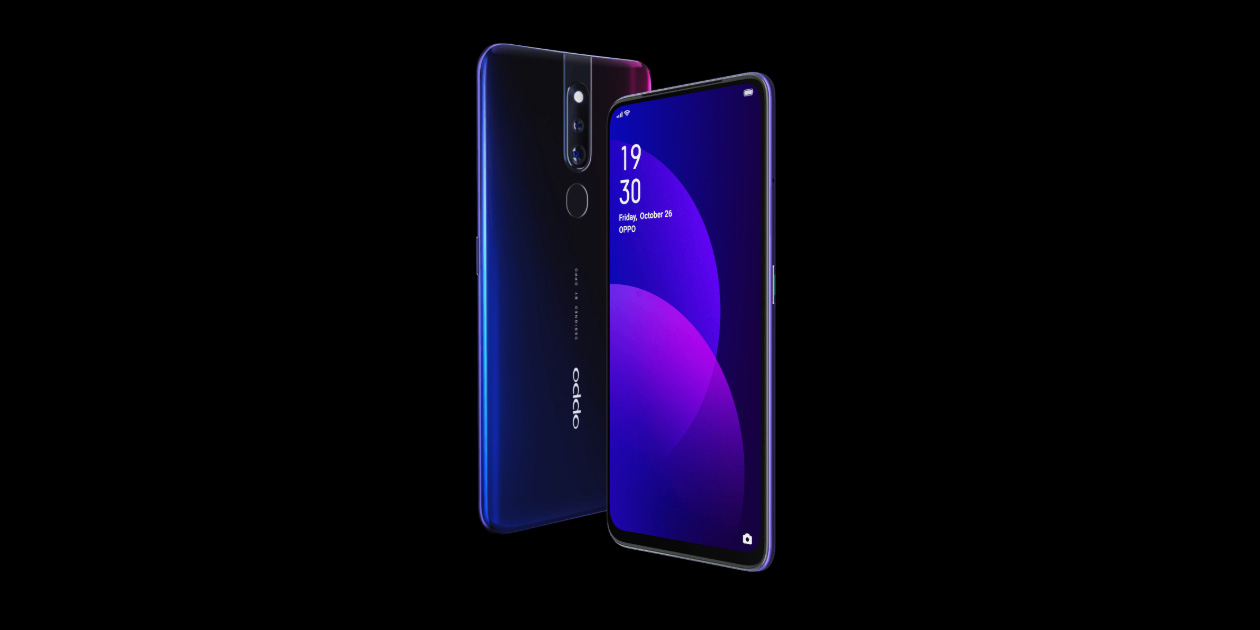 Android 9.0 Pie forms the base for Oppo’s Color OS and the whole system runs on top of a MediaTek Helio P70 processor, up to 6GB of RAM, up to 128GB of storage and a 4,000 mAh battery with VOOC fast charging. Annoyingly, though, there’s still a microUSB port in use here, but the bright side is that there’s also a headphone jack. Yay for legacy ports I guess?

Overall, it looks like a fairly solid package, but more interestingly this is probably our blueprint for the OnePlus 7. Oppo’s designs are more often than not what we end up seeing in OnePlus flagships, albeit with some design alterations, spec upgrades, and in this case a charging port that belongs in 2019. Regardless, the Oppo F11 Pro lands in India and Southeast Asia for the local equivalent of about $354 USD. 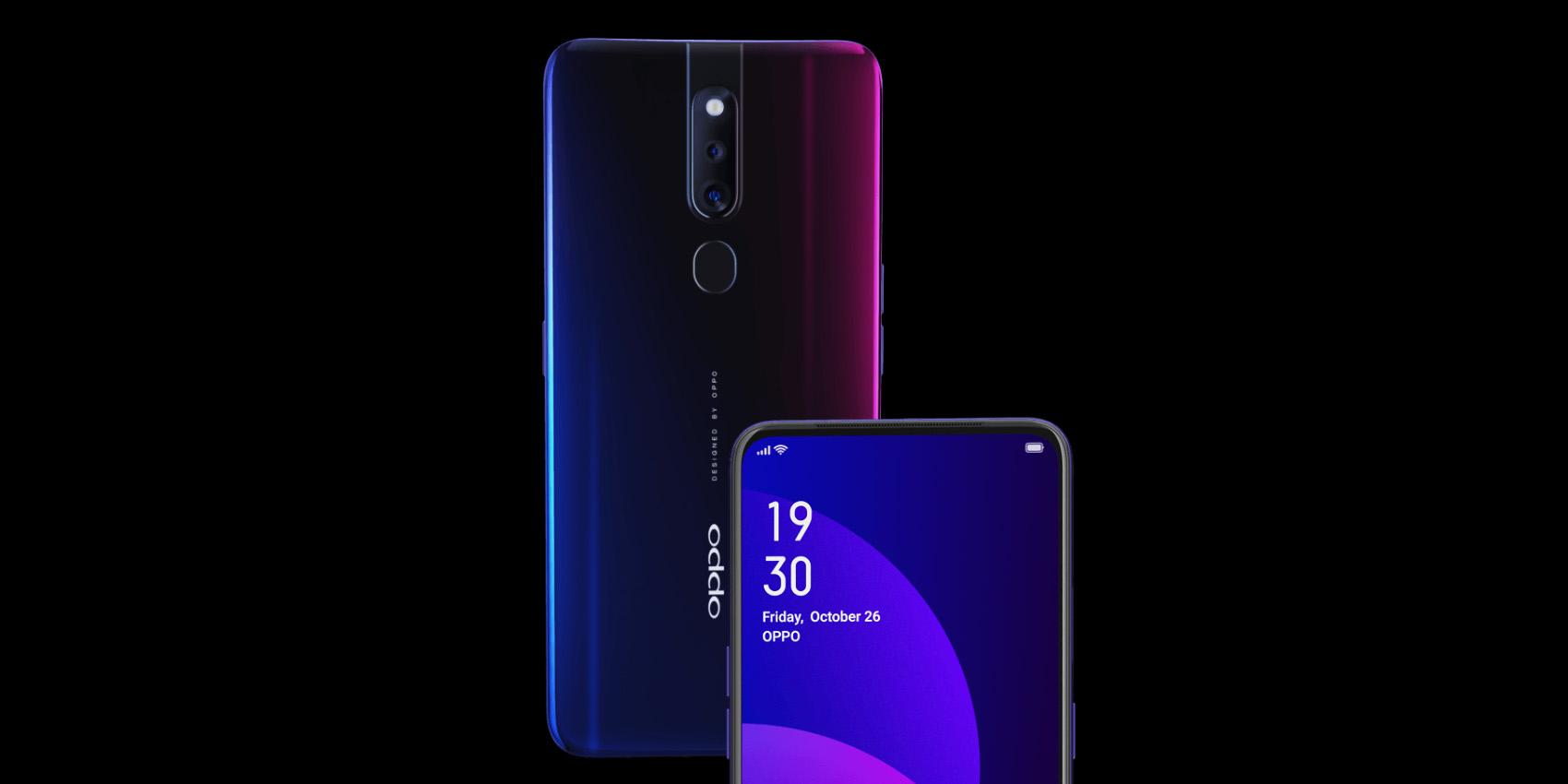