Comment: OnePlus 7 is shaping up to be the home of some of Android’s worst current trends

OnePlus makes some truly fantastic smartphones for everyone, but trying to please the Android enthusiast is clearly still at the core of the company. With the upcoming OnePlus 7, it’s looking more and more like some recent trends are going to show up on that device. Let’s take a closer look at why that’s potentially a bad thing.

In case you missed it, over the weekend we got our first good look at the OnePlus 7 thanks to a set of new renders. These renders show off a phone which is nearly all display, and that’s pretty amazing for a device that’s probably still going to undercut most other flagships.

The main area of focus with that leak is the removal of the notch thanks to a motorized pop-up selfie camera. At a glance, that seems like a good idea to a common complaint. However, it’s going to do a lot more harm than good for OnePlus, I think.

Biometrics authentication will (probably) be a nightmare

My absolute biggest gripe with this change in design is that it means biometric logins on the OnePlus 7 are going to be an absolute nightmare. Most Android phones today have fingerprint sensors, but in-display sensors are becoming a lot more common. Last year’s OnePlus 6T picked up that tech, and the OnePlus 7 looks to follow.

If you spent any time with the OnePlus 6T, you probably know where this is going. While that sensor works and is passable, it’s a huge step backwards from traditional capacitive sensors. For me, the in-display fingerprint sensor is the primary reason I can’t get myself to use a OnePlus 6T for any considerable length of time. And yes, I’ve re-registered my fingerprint several times. If your experience varied, I’m sure you’ll let me know in the comments.

What makes that passable on the OnePlus 6T is that you have face unlock to back it up. While OnePlus’ face unlocking tech is far from secure, it’s fast and mostly effective. 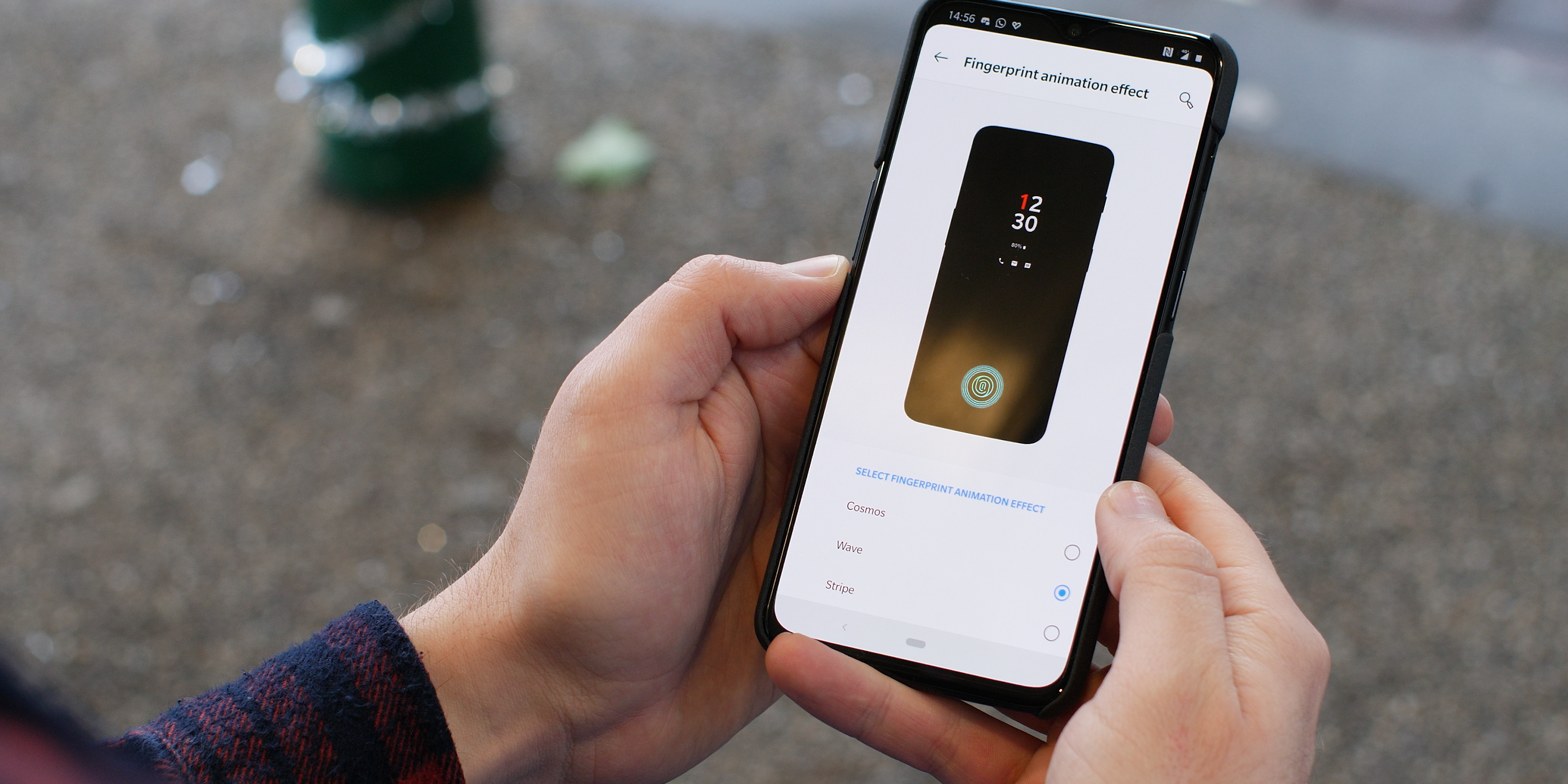 On the OnePlus 7, though, there’s going to be another step added to the face unlock process because you’ll have to wait for the camera to slide out in order to start the process. Looking realistically, that means it’s probably going to be no faster than the slow in-display fingerprint sensor.

Unless OnePlus comes out with an improved in-display fingerprint sensor on the OnePlus 7, logging into this phone is going to be a nightmare.

A motorized pop-up camera is still not an amazing idea

It might be simply dropping the phone and physically breaking the sensor that causes it to no longer work. Further, the motor itself could just burn out over time. It also means that cases are either going to be strange if they work at all.

Another huge disadvantage of adopting the pop-up selfie camera design is that it prevents OnePlus from implementing any proper waterproofing. Of course, limited water resistance is probably still in place, but it’s not going to be anything like other current flagships which can safely be immersed in water. The Vivo V15 Pro, for example, doesn’t have any solid water resistance on board.

Waterproofing has been on the wishlist for OnePlus for years now, and the company was finally taking steps in the right direction too. However, with the addition of a physical component that sticks out of the phone, it seems that the dream is just going to keep being a dream.

It’s probably also going to tick the price up again

The biggest trend in Android over the past few years has been continued increases in price. OnePlus has not been innocent to that with steady upticks in price every single year. The company’s solid value gives them a lot of wiggle room compared to others — then again, Samsung did jump its price by over $150 and no one batted an eye — but we’re approaching the point where that value becomes slightly more questionable. 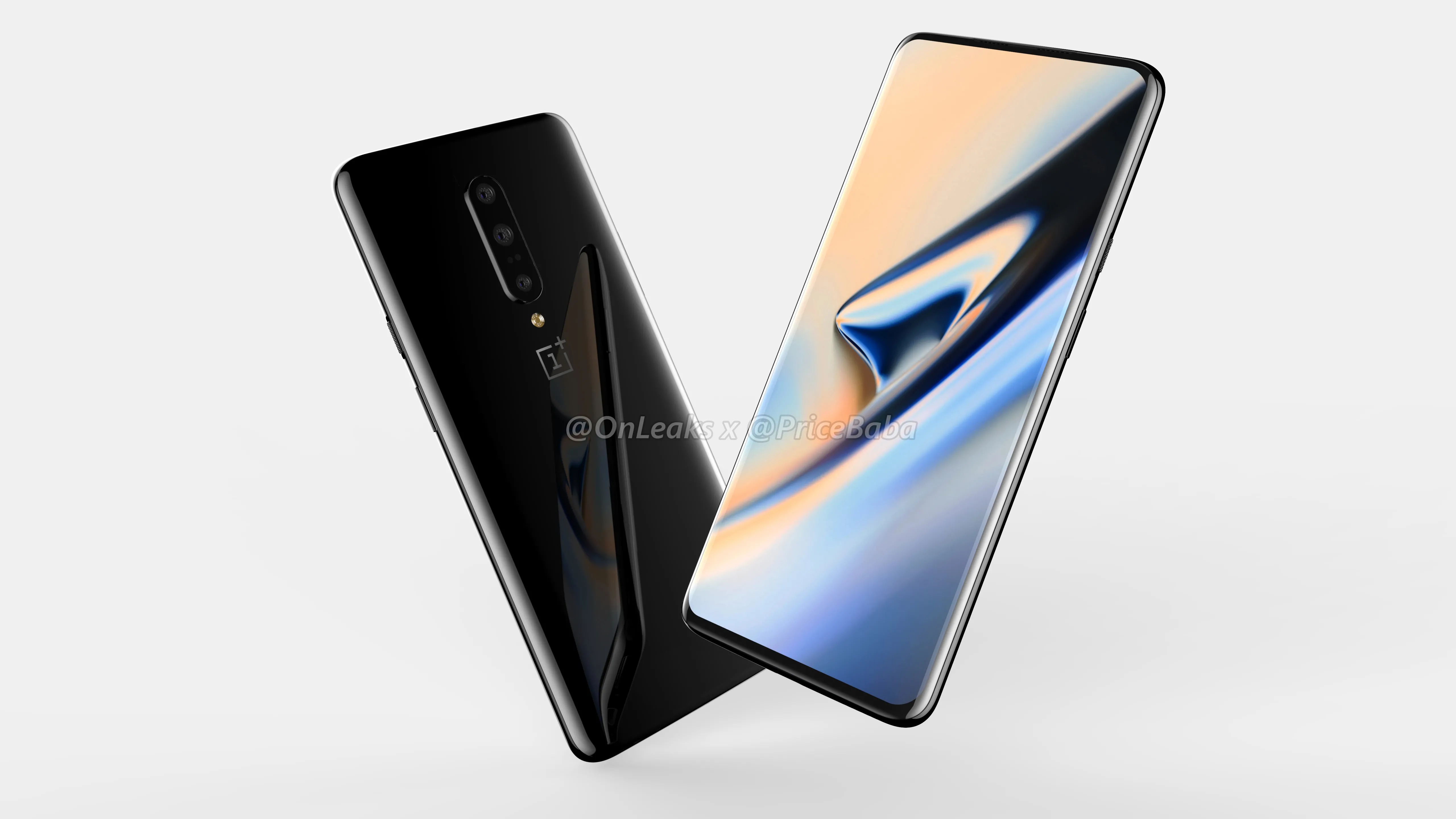 Most likely, the OnePlus 6T will have been the company’s last flagship smartphone that costs significantly under $600. I’d wager that the base model OnePlus 7 with its pop-up selfie camera is probably going to start at least at $599.

I’m still excited for the OnePlus 7’s release, but as we learn more I’m becoming skeptical about the company’s decisions. With the OnePlus 6T especially, the company made some huge moves to make its devices more appealing to normal consumers, and it clearly worked. With the OnePlus 7, it seems like we’re just taking all of Android’s attention-grabbing but terrible trends and combining them in a one kind-of-mainstream smartphone.

Oh, and it’s still not going to have wireless charging, but that’s a topic for another rant entirely.