The biggest tournament in all of college basketball kicks off in just a couple of weeks. Just in time for the first tip-off, the NCAA March Madness Live app is adding official support for Android TV devices.

Noted on the app’s changelog (via Android Central), the latest update for NCAA March Madness Live adds Android TV support. This is a new addition for the 2019 season and delivers full support for most Android TV devices. That’ll include the Nvidia Shield, and the Play Store also confirms that other devices such as the Xiaomi Mi Box S and even an older LeEco TV support the app.

Users will be able to watch NCAA games according to their brackets. Everyone gets 3 hours of the games for free, and you can sign-in with a cable provider to watch the games that air on TNT, TBS, and TruTV. Games that air on CBS, however, won’t be supported on Android TV. Still, highlights and on-demand content will be available via the app as well as streaming games starting on March 19th – including the First Four.* 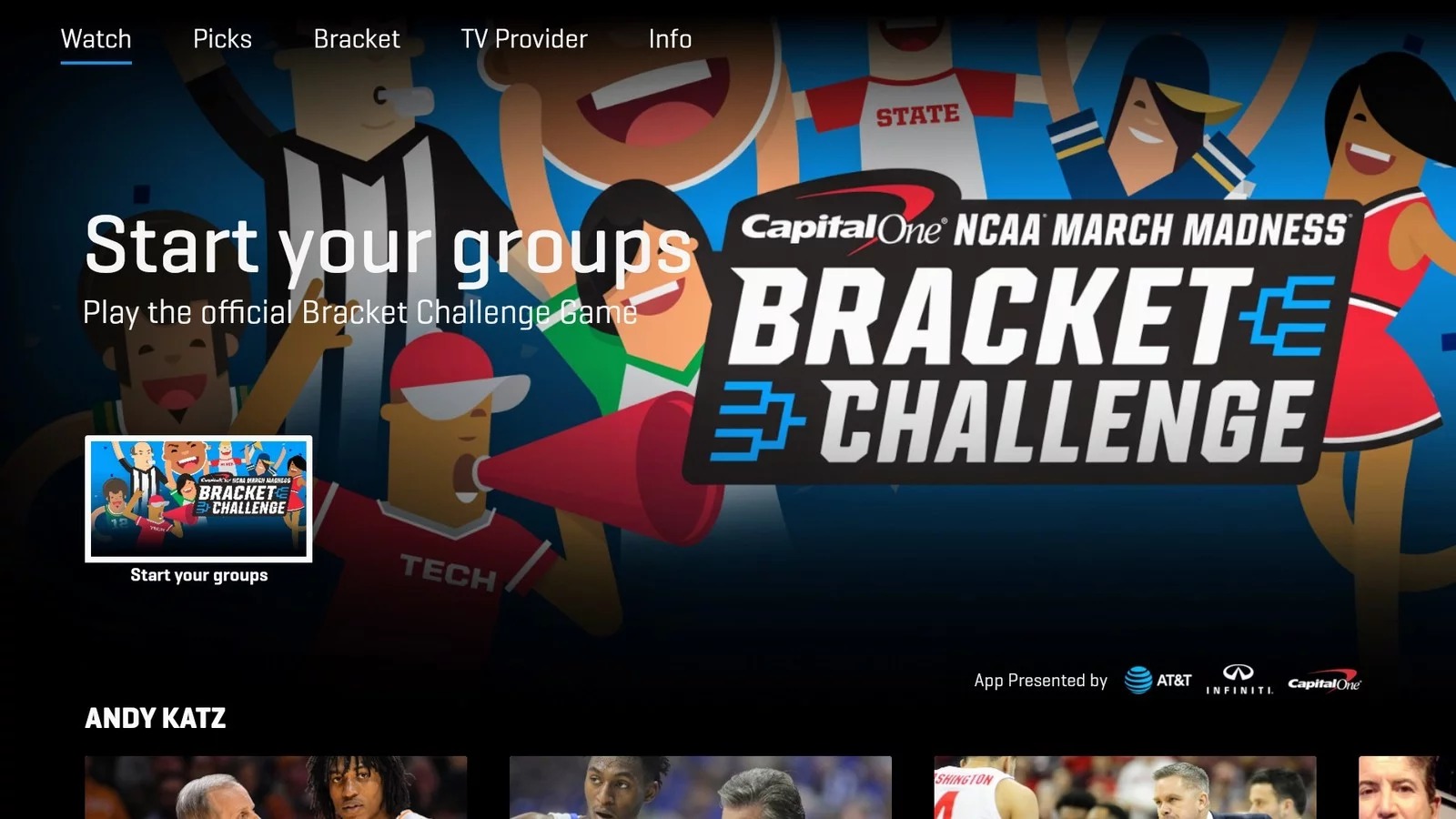 Watch sports videos on demand and keep up with every March Madness game. Log in with your TV provider after the free 3-hour preview ends to watch games and exclusive video on demand content. NCAA basketball games are never more than a tap away – stream live games on your Android device starting March 17, and on Android TV starting March 21. (*CBS games are not available to watch in the March Madness Live app for Android TV)

NCAA March Madness Live is available as a free download for Android TV on the Play Store.

*A previous version of the app listing suggested Android TV wouldn’t support games until the 21st. That has now been corrected and the article updated to reflect.