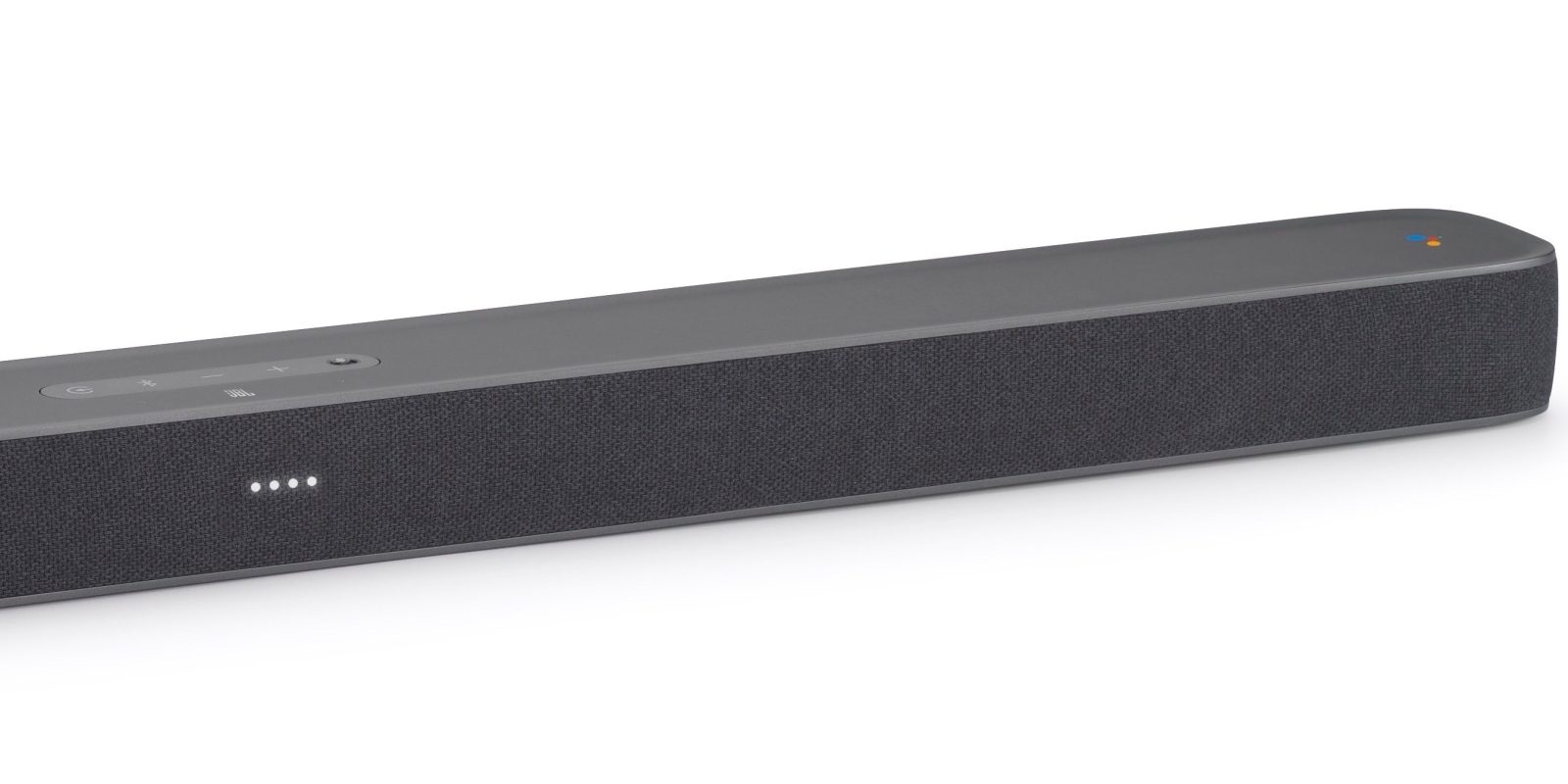 One of the coolest things about Google I/O last year, for me at least, was the reveal of the JBL Link Bar. The clever soundbar/Android TV box combo looks like a fantastic product, but it’s been pushed back time and time again. JBL was supposed to release the Link Bar sometime this Spring, but now it’s been delayed again, this time to the Summer.

Noted by Android Police, B&H pre-orders of the long-awaited product recently changed the shipping date to July 1st – a far cry from the previous Spring launch date. JBL further confirmed this delay in a statement to the publication, saying that the Link Bar had been delayed until the Summer.

The JBL LINK Bar’s in-market availability is now planned for mid-to-late summer. We look forward to bringing this dynamic, smart soundbar to consumers.

With two huge delays and nearly a year since its initial announcement, it’s beginning to feel like the JBL Link Bar is never truly going to find its way to consumer homes. The vague timeline of “mid-to-late Summer” doesn’t instill any confidence either. Hopefully, the product will debut on time this time around, but given the track record, who knows.