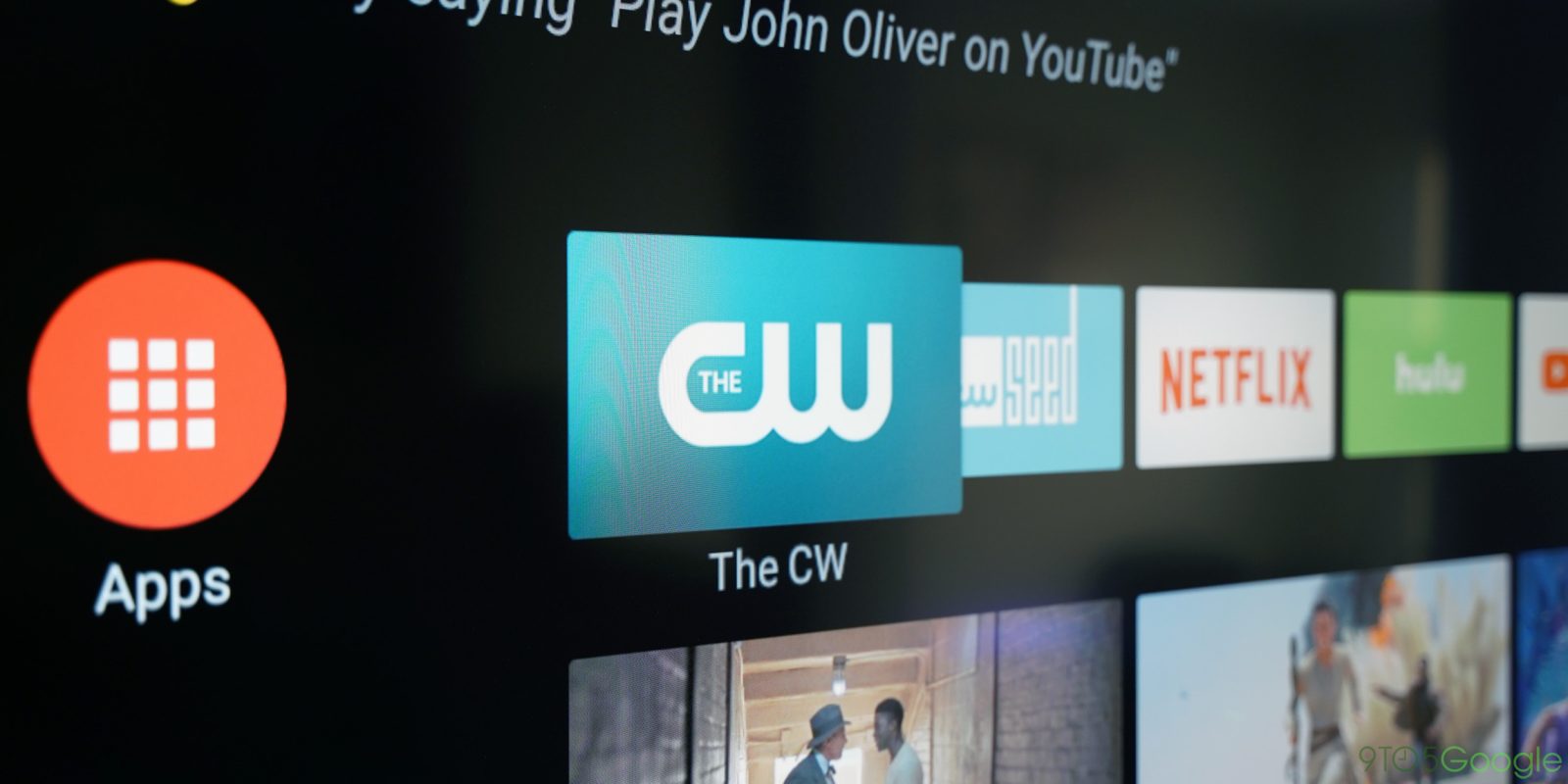 Android TV is arguably one of the best streaming platforms, but in all honesty, doesn’t have quite enough hardware out there. And the inbuilt Google Assistant features are great, but until recently were only available to those who queried their device in English.

Google has added support for four more Android TV languages to the inbuilt Assistant (via Android Police). Anyone capable of conversing in German, Italian, Portuguese (Brazilian) and Spanish can now get all of the good stuff that comes with the Google Assistant on their Android TV set-top box.

These new languages come to the already existing support for English, French, Japanese and Korean. The total number of supported languages for Android TV is now a pretty sizeable eight.

It’s also an indication that we might eventually get parity between mobile and Google Home devices at some point in the not-too-distant future. Of course, the Google Support pages for Android TV do state that “more languages are coming soon” and we’re sure that they will in due course.

You will have to wait until your Android TV set-top box manufacturer pushes this update for full support. For those with the superb Nvidia Shield TV, I can confirm that what little German I can speak was not recognized by the Assistant. It may be worth checking back regularly to see if a firmware update appears or becomes available to download.