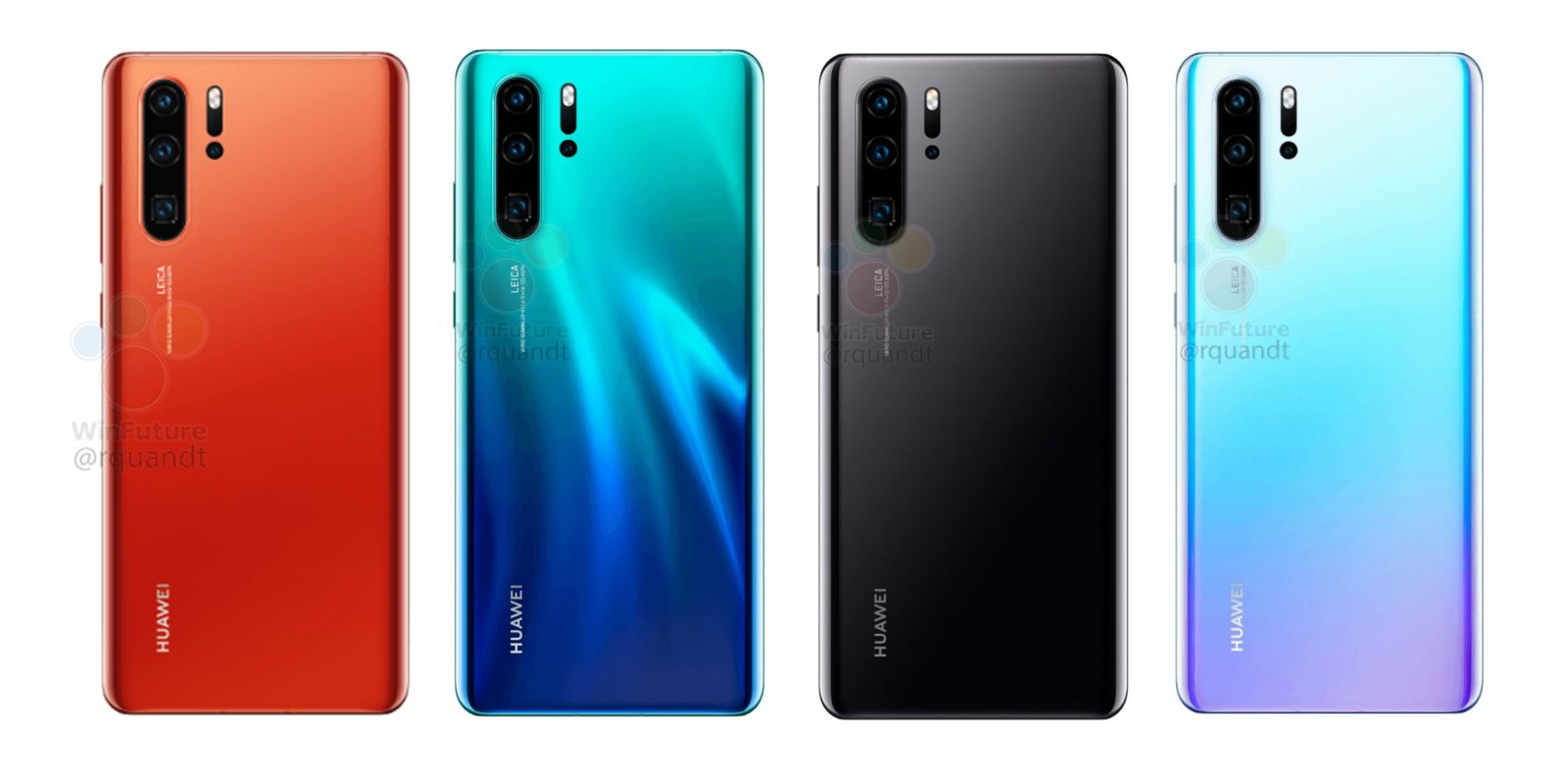 It’s unlikely that the Huawei P30 and P30 Pro will officially be available in the United States, but that doesn’t mean they will end up being bad devices — far from it. New P30 device information leaks courtesy of WinFuture.de have unearthed much of the what we will see come the March 26 launch.

First up is a brand new color option that has surfaced. The Huawei P30 Pro will be available in a gorgeous and striking ‘Sunrise Red’ color option. It does have a slight gradient to that red tint too, which means it goes from red to yellow given certain lighting conditions.

That gives us four pretty striking colors that we’ll be able to choose from come launch day. Previous colors we’ve seen are Huawei’s signature Twilight, Aurora, Black, and now Sunrise Red. Unfortunately, the standard P30 will not be available in this extra red option but is still available in black, white, and twilight blue.

One other tidbit is that only the standard Huawei P30 will include a headphone port. The slightly spec-bumped Huawei P30 Pro is set to ditch the port in favor of that dongle life — should you want wired audio. 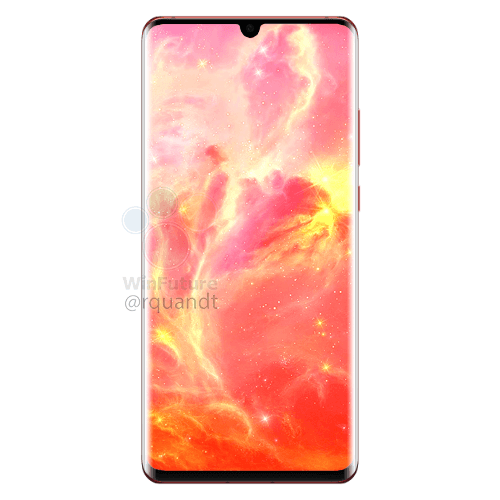 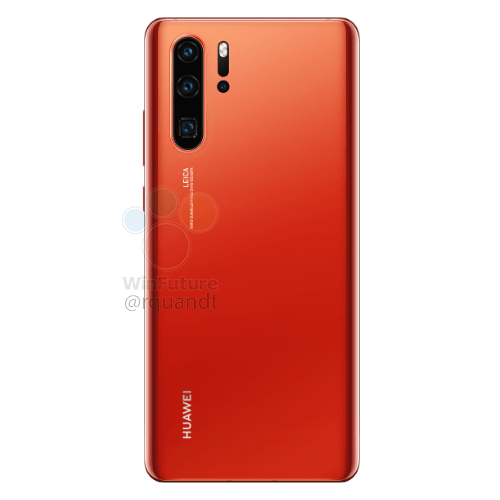 Both devices will be powered by Huawei’s own Kirin 980 chipset and includes the Mali G76 GPU for solid 3D graphical performance. There is some divergence between base specs for each, with the P30 coming with 6GB of RAM and 128GB of internal expandable storage via the proprietary NanoMemory card.

The Huawei P30 Pro includes 8GB of RAM with storage options available in 128, 256 or 512GB flavors — again this is expandable via NanoMemory card.

The high-end processor is always paired with eight gigabytes of RAM on the P30 Pro, while the internal flash memory is 128, 256 or 512 gigabytes, depending on the model. A 1-terabyte variant does not seem to exist. If required, the memory can be expanded with a NanoMemory card, the memory card format introduced by Huawei itself.

Both devices will ship with Android 9 Pie pre-installed but with the EMUI 9.1 skin right atop. Much like the Mate 20 Pro, we’re sure that this will have smooth, unhindered performance even despite being a heavy skin.

As for the much-touted camera setup for each P30 model, we’re expecting at least three sensors on the back of each device with the P30 Pro potentially including an extra fourth in the form of a Time of Flight sensor. The P30 will include a 40-megapixel main sensor at f/1.8, a secondary 16-megapixel wide-angle sensor at f/2.2 and an 8-megapixel zoom lens at f/2.4.

The P30 Pro camera will include a 40-megapixel main sensor at f/1.6, a 20-megapixel wide-angle lens at f/2.2, an 8-megapixel zoom lens at f/3.4 and we’re not entirely sure if there will be a forth in the form of 10x hybrid zoom lens, or if this will be managed by that already included zoom lens.

Some further marketing images showcase this new periscope-like zoom lens system that enables up to 10x effective zoom. The images come from a concert by the UK boyband Blue, and showcase the impressive tech in action. That said, the close up zoom is a little grainy but given the lighting, it’s pretty impressive all things considered. 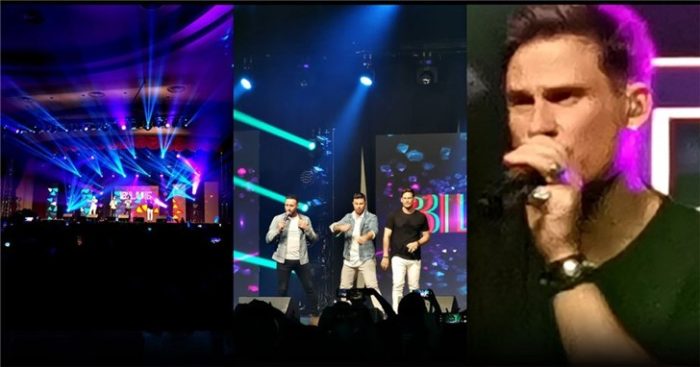 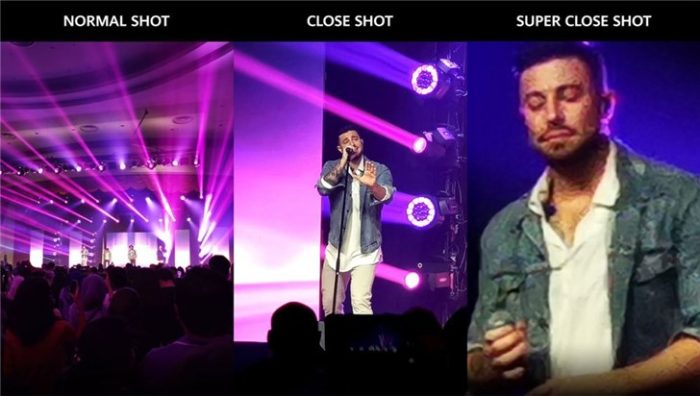 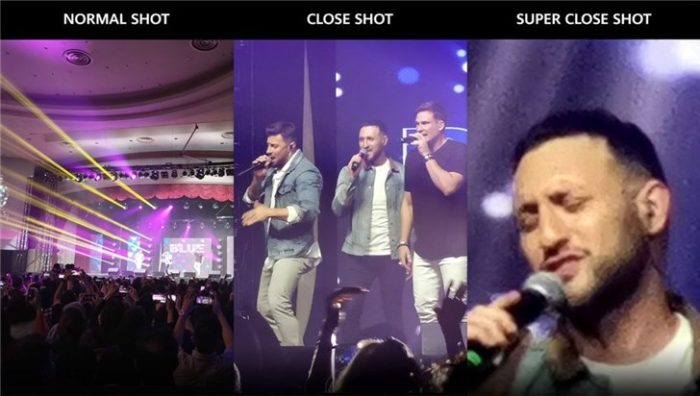 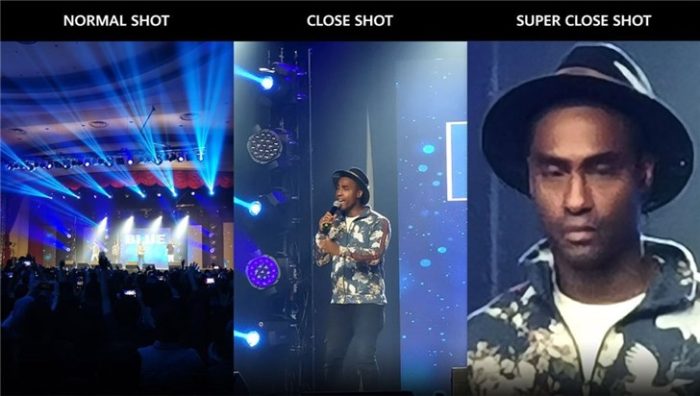 As for batteries, expect extended power thanks to the 3,650mAh cell in the standard P30. The bigger brother P30 Pro will have a massive 4,200mAh cell. Both will include the insane 40W SuperCharge fast charging, which in the flesh is mind-blowing.

We don’t have a great deal longer to wait to see the Huawei P30 and Huawei P30 Pro in the flesh, with the official unveiling of both handsets in Paris on the 26 March. Even despite the lack of official availability in the United States, could you see yourself picking one up? Let us know in the comments section below.