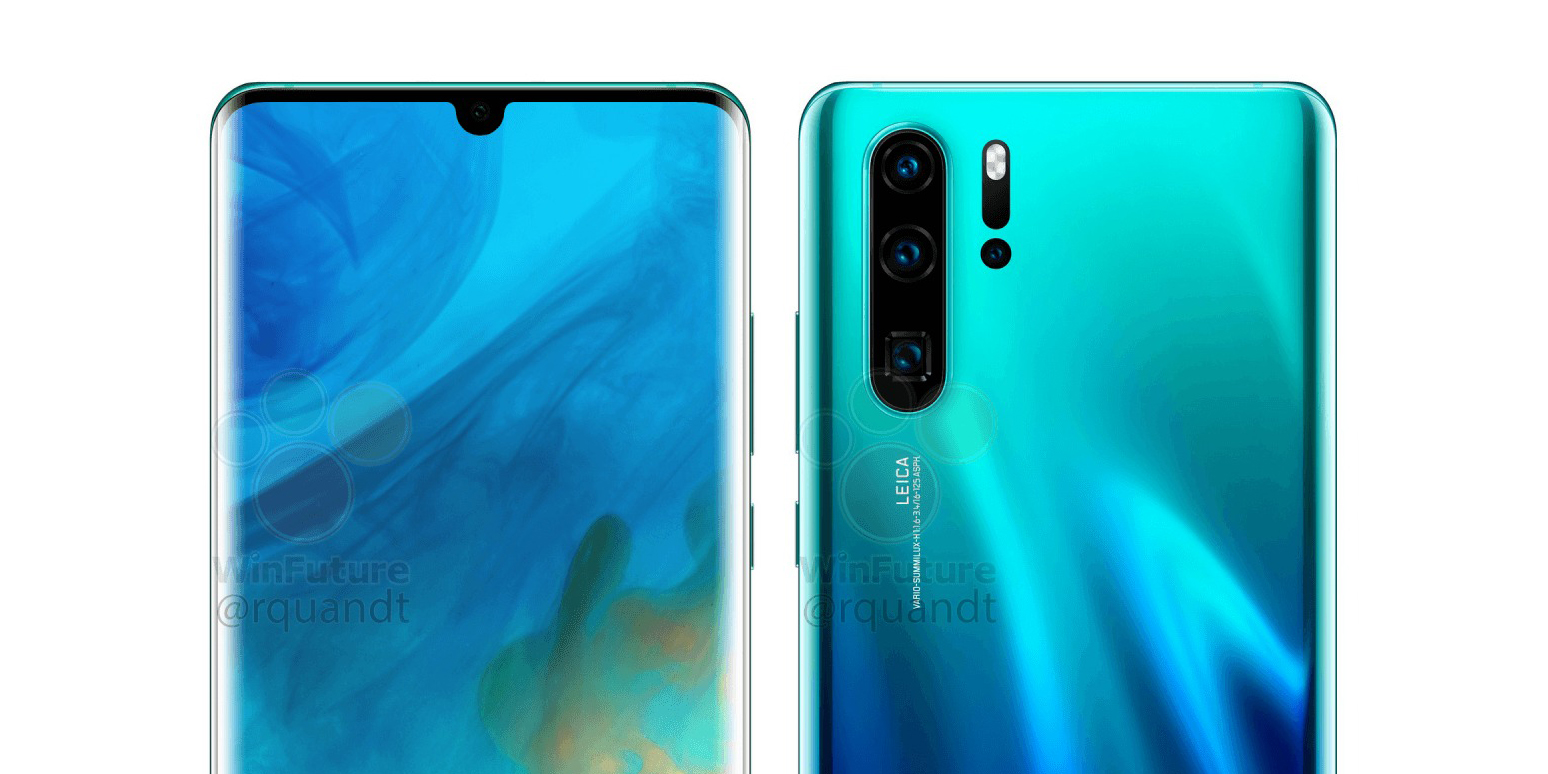 In just a few short weeks, Huawei will officially unveil its new flagship, the Huawei P30 Pro. Today, the company’s VP of Global Marketing is confirming some details about the device, including the periscope zoom camera the Huawei P30 Pro will be packing.

Last year’s Huawei P20 Pro did a lot to help establish Huawei as a powerful player in the smartphone camera market, and that prowess continues on. For its sequel, Huawei isn’t pulling its punches. Speaking to Android Central, Huawei’s Clement Wong confirmed a couple of long-standing rumors about the Huawei P30 Pro – it’s going to have a super-zoom sensor, and it’ll have better low-light.

Looking first at the new zoom camera, Wong describes it as a “periscope-style” zoom camera that will be the third sensor on the Huawei P30 Pro. He explained that it would have “super-zoom” capabilities, but didn’t confirm the level it would hit. Previous Huawei devices achieved 5x zoom using a hybrid system, and rumors currently point to a 10x zoom from the sensor.

What would that 10x zoom be capable of? It’ll probably produce some great shots, and early samples on Chinese social media show off something truly amazing. Wong says that the picture below was captured on the P30 Pro, sneakily confirming its quad-camera setup, and clearly showing details of the lunar surface. He says this shot was taken handheld without any post-editing. 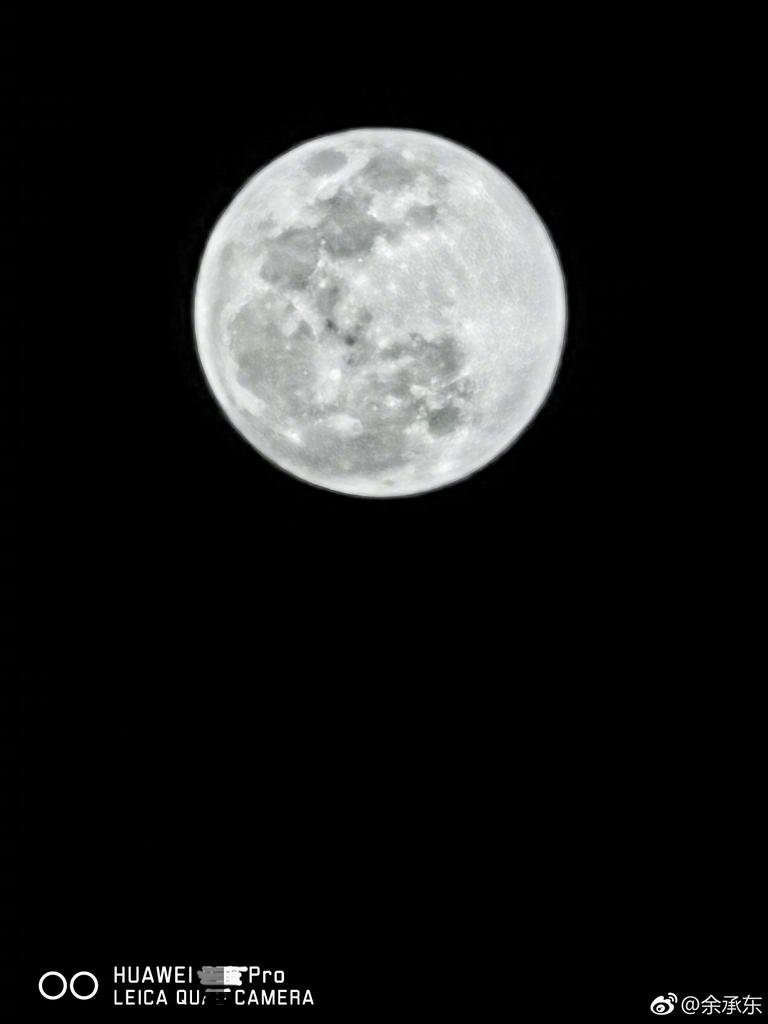 Further, Wong explains that the Huawei P30 Pro will also offer enhanced low-light capabilities alongside the strong zoom option. Specifics weren’t mentioned, sadly, but the company sees its next upgrade as a huge jump over what was offered on the already impressive P20 Pro. He also suggested that hardware would be involved, with the new night mode not solely relying on software like the company’s competition.

To end, Wong said that the Huawei P30 Pro will use “revolutionary technology to rewrite rules of photography.” That’s a very bold claim, and we’ll have to wait until March 26th to see how it pans out.