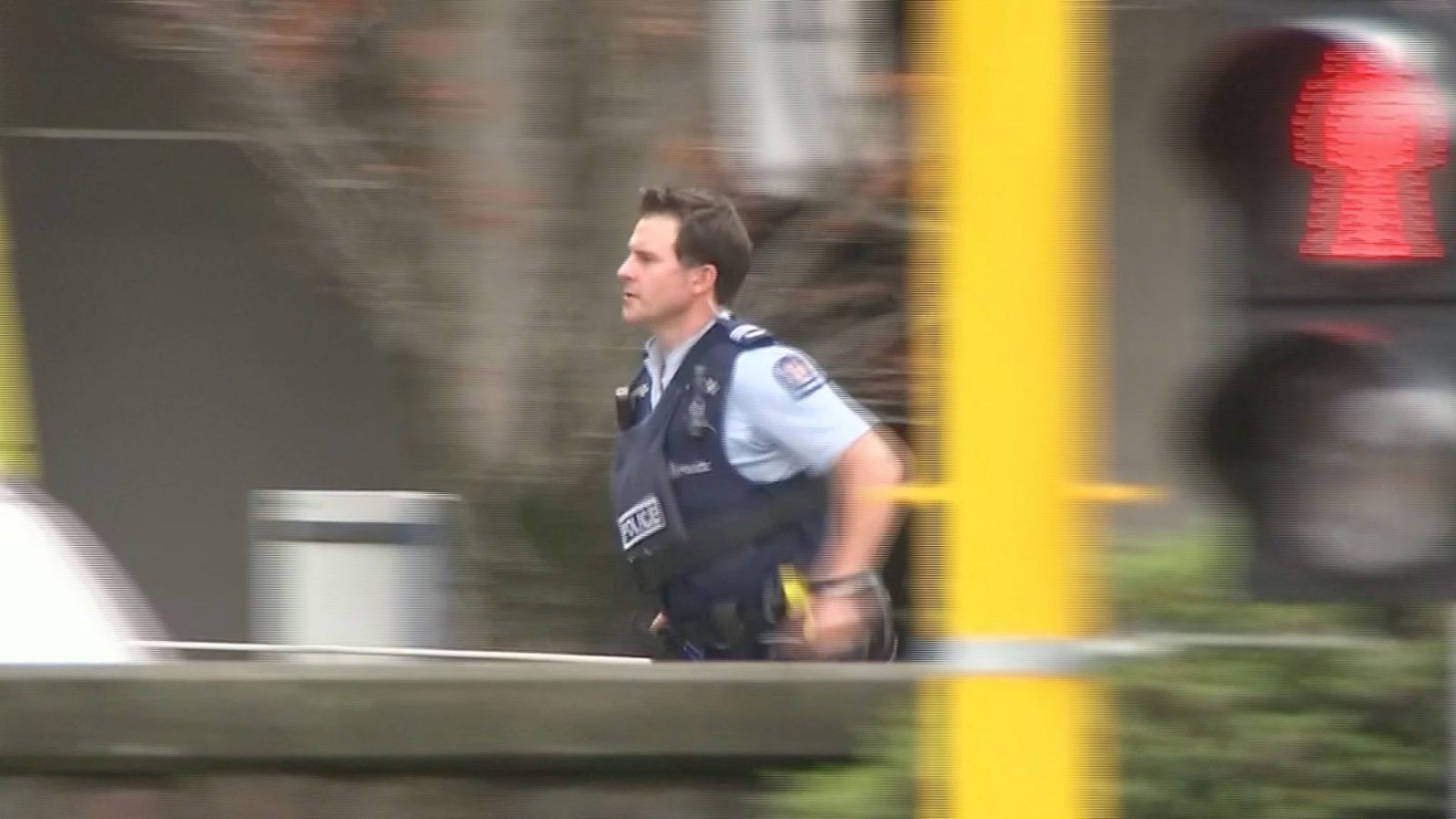 YouTube and Facebook are working to ensure the removal of all copies of head-mounted camera footage apparently live-streamed by the gunman in two mass shootings in New Zealand.

Forty-nine people were killed, and at least 20 more wounded, in shootings at two mosques in Christchurch, New Zealand …

A gunman live-streamed footage of his rampage to Facebook, filmed with a head-mounted camera. The footage showed him firing indiscriminately at men, women and children from close range inside the Al-Noor mosque.

New Zealand Police tweeted today that they are working to have the footage removed.

Police are aware there is extremely distressing footage relating to the incident in Christchurch circulating online. We would strongly urge that the link not be shared. We are working to have any footage removed.

YouTube confirmed that it is actively removing any violent video of the New Zealand shootings.

Our hearts are broken over today’s terrible tragedy in New Zealand. Please know we are working vigilantly to remove any violent footage.

“New Zealand Police alerted us to a video on Facebook shortly after the livestream commenced and we removed both the shooter’s Facebook account and the video,” said Mia Garlick, a Facebook representative in New Zealand. “We’re also removing any praise or support for the crime and the shooter or shooters as soon as we’re aware. We will continue working directly with New Zealand Police as their response and investigation continues. Our hearts go out to the victims, their families and the community affected by this horrendous act.”

Engadget reports that Twitter has also removed an account in which the alleged gunman identified himself, though that identity has not been confirmed.

The alleged shooter has been arrested and charged with murder, reports the BBC.

A man in his late twenties was charged with murder and will appear in court on Saturday morning, police confirmed.

Two other men and one woman were detained nearby and firearms seized, Police Commissioner Mike Bush said. He said one of those detained was later released, while officers were working to understand if the other two were connected […]

The suspect who was charged appeared to have published a manifesto before the attack outlining his intentions, in which he identified himself as a 28-year-old Australian citizen and espoused far right and anti-immigrant ideology.

Australian Prime Minister Scott Morrison described the man as an “extremist, right-wing” terrorist. Police Commissioner Bush confirmed that the man was not known in advance to either New Zealand or Australian security services.